Dale have been placed in Northern Group D for the group stages of the 2021/22 Papa John's Trophy.

It has been confirmed that the side will compete against Bolton Wanderers and Port Vale, while the invited Under-21 team will be draw on Thursday.

The Papa John’s Trophy Round One draw will take place live on Sky Sports at 4:30pm on Thursday.

The 16 Invited U21 teams will be placed into their respective Northern and Southern section Groups, with the 48 EFL Clubs placed into pre-determined Groups prior to the draw. Consideration has been given to ensure travel time is minimised and recovery time is maximised for players. 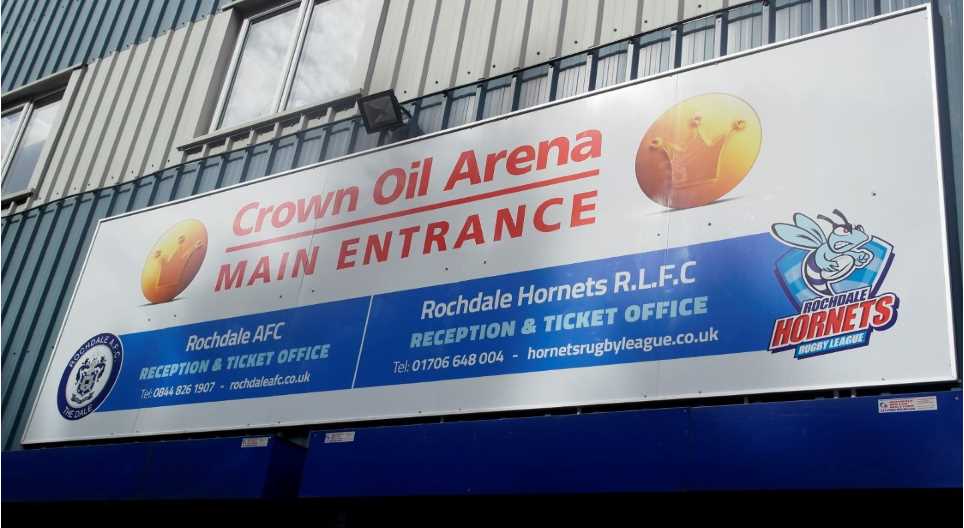 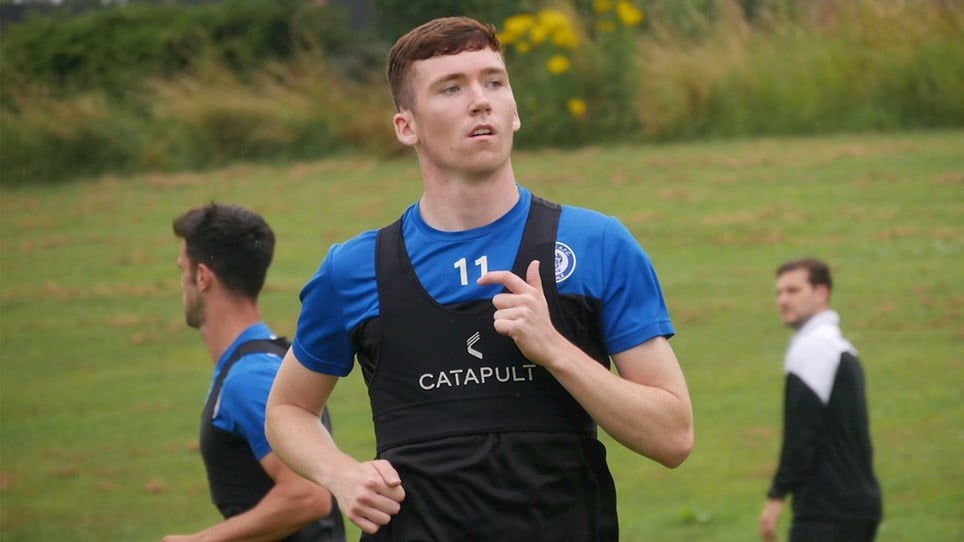