Jay Lynch says he “can’t wait to get stuck in” after after putting pen to paper on a new one-year deal.

“Talks have been going for a while now, but I’m glad my deal is sorted. I can focus on working towards a good pre-season and hopefully a good season for everyone.

“Ever since missing out on staying up by one point last season, it has been burning away at me and I’m sure that has been also been burning away the other lads, too. I think if we keep the core of the group together, and with a few additions, I do believe that we should be up there challenging for promotion.”

And Lynch says he’s can’t wait for the start of pre-season and the new campaign, and hopes fans will be allowed back to games.

“During the two years I’ve been at Rochdale, I’ve I had to be patient. We’ve had two great ‘keepers on loan from Premier League clubs so it was all about patience and my moment came towards the end of the season which coincided with a good run. I felt like I had done enough to stay in the team, and hopefully I can do enough to stay in the team this year and have successful season.

“Last season was very strange without fans and I can’t wait for them to come back to games. I’m just really looking forward to any sort of noise inside the ground, even it’s getting booed by opposition fans! Having supporters and noise inside the ground adds extra motivation, and when the home fans get behind you, it feels great. It gives you that extra 1% that sometimes you need in games.

“I had a little bit of downtime early on and I went away with the family, but I’ve been keeping myself ticking over. I’ve also been non-stop with the little man (his son) who has been keeping me busy - he’s eight months now!

“I’ve also been doing a lot of fitness work and work in the gym that we didn’t really have time do during the season, so I’ve been keeping myself fit and ready to go.

“When you’re away from it, you completely miss it, and when you go back in, it’s like you’ve never been away. The banter around the place is something I’ve really missed so I can’t wait to get stuck in and see everyone again!” 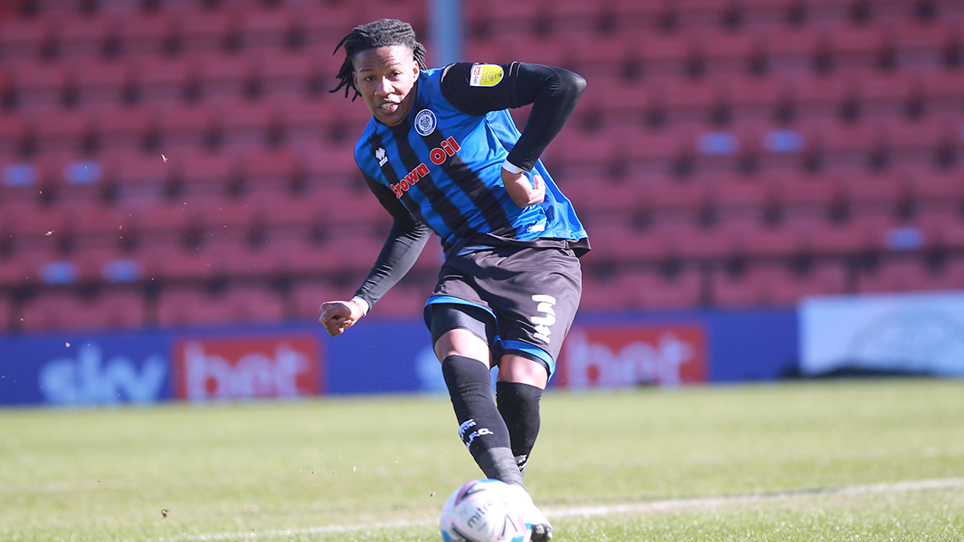 Everyone Is Positive - Gabriel Osho 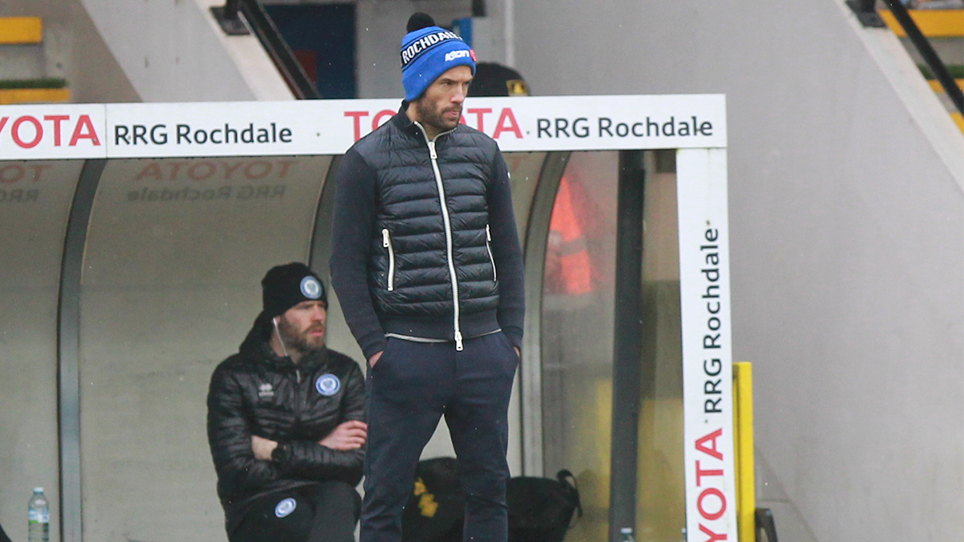 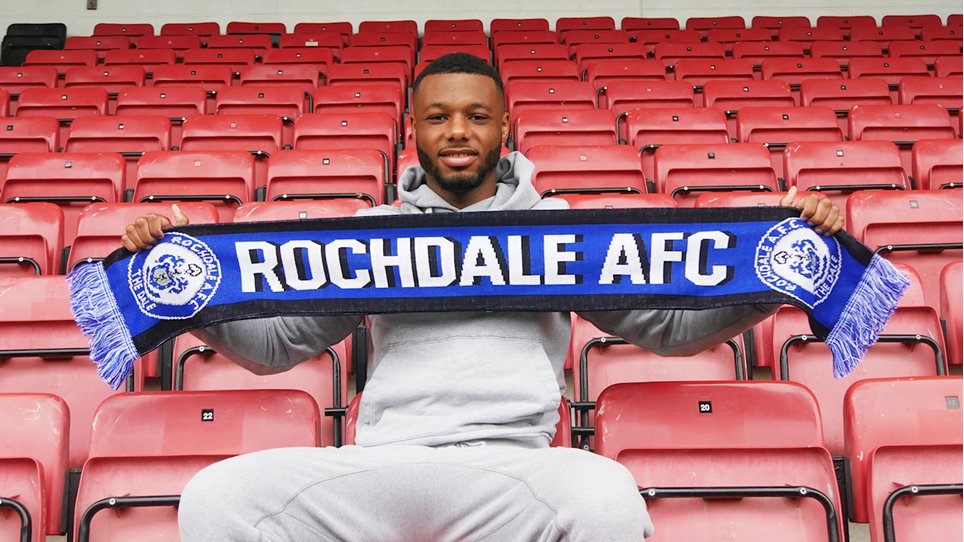 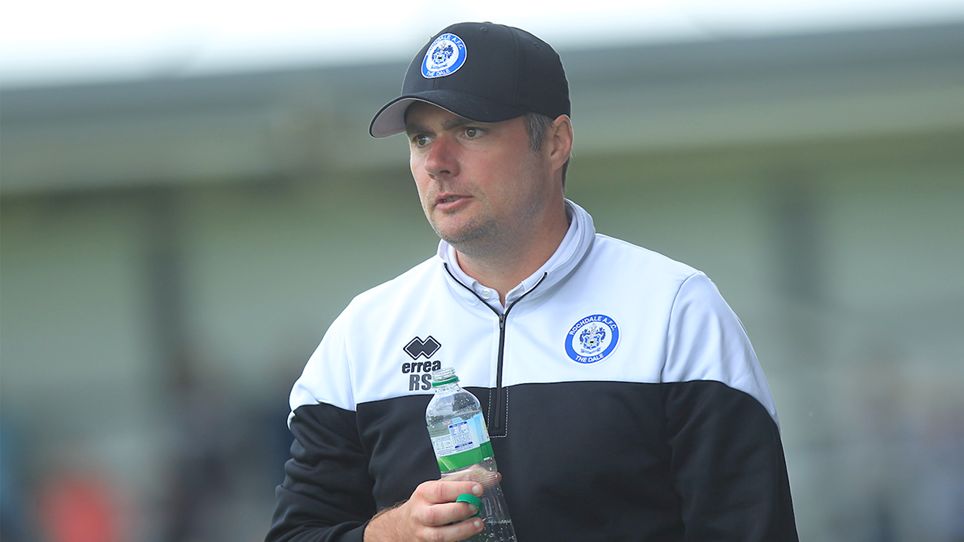 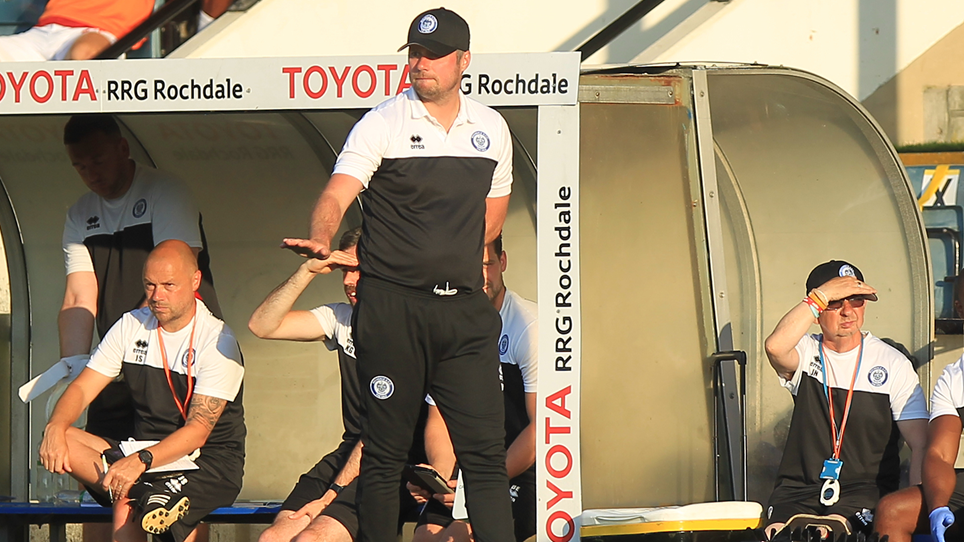