“I’m pleased with certain aspects of the performance. I thought out attacking play, if I’m being honest, was a little bit disappointing, but I suppose, because of the result, everyone will be very happy with our defensive display,” said BBM.

“The lads have been trying to defend well over a period of time, but it just hasn’t been reflected on the scoreboard. I thought we had really good opportunities to really expose Plymouth’s back line, especially in the second half but we didn’t take that, so that’s the only frustration.

“In terms of effort and application, the players have been amazing over a long period of time so we’re almost starting to take that for granted but we shouldn’t.”

He continued: “I thought Plymouth had one outstanding chance in the early exchanges when we didn’t deal with the situation very well, but apart from that, over the course of the game, I thought they caused us little or no problems.

“I thought our defensive line was solid but the guys at the front line also worked tirelessly for the team - Stephen Humphrys, Alex Newby, Kwadwo Baah - our flare players as such, and their commitment to defend was amazing. But I thought in the second half we had really good opportunities to find a solution in the final third but we just didn’t get it.”

“I thought our commitment to attack and to pour numbers forward was fine. We were in a little bit of a rush to find a brilliant cross or shot, and while we never want to stop our players shooting, there were players in good positions and we just didn’t find that.

“We looked really solid defensively as a whole team and our work ethic and physical conditioning was really good, I’m just a bit worried about Matthew Lund’s injury. That’s probably the only downside to today’s performance."


Manager Brian Barry-Murphy reflects on Dale's 0-0 draw with Northampton Town, a game that was played out in difficult blustery conditions at the PTS Academy Stadium. 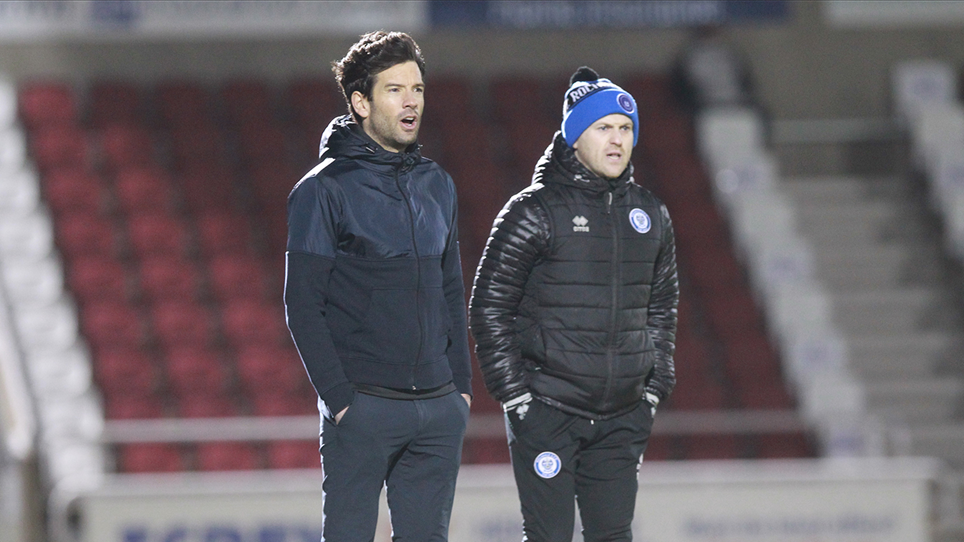 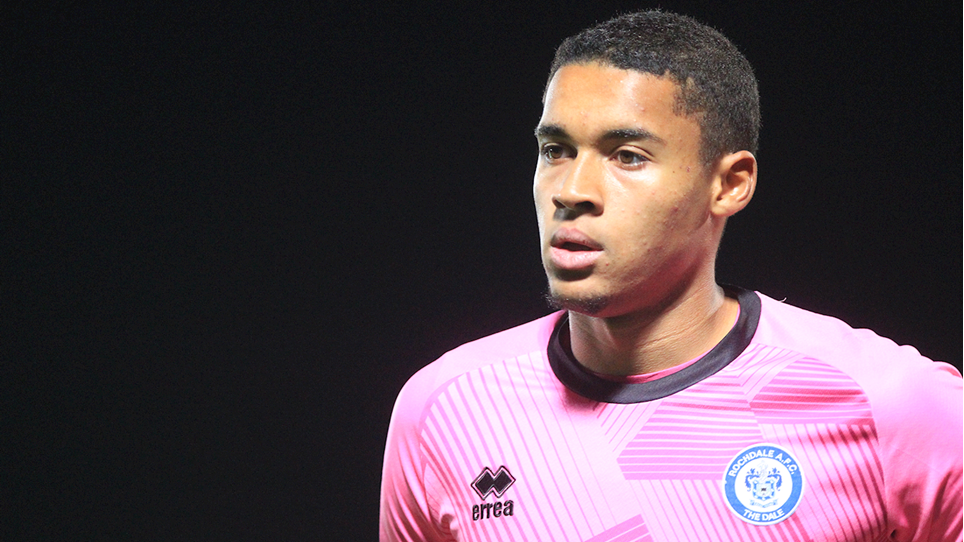 Watch | Brian Barry-Murphy On Draw At Home To Plymouth Argyle


Brian Barry-Murphy spoke to the press after Dale's 0-0 draw at home to Plymouth Argyle.