Rochdale AFC’s matchday programme – The Voice of Spotland – is back for Sunday’s Emirates FA Cup second round tie against Plymouth Argyle.

The programme is a reduced 56-page issue, but still contains plenty to keep readers informed and entertained before, during and after the on-field action.

TVOS starts with the traditional front cover image of the FA Cup trophy that all clubs who enter the competition are striving to win this season.

FA CUP HISTORY – What happened when Dale last met Argyle in the FA Cup in 1921?

ON THIS DAY – What were Dale doing in the past on 5th December?

We have our regular opinion columns from Brian Quigley and Scrutator and previews of forthcoming home and away fixtures.

Visitors Plymouth Argyle get six pages of coverage, while action photos appear from Dale’s matches against Sutton and Barrow.

All this and much, much more will be in Sunday’s The Voice of Spotland, on sale in the Club Shop and around the ground, priced £2.00. 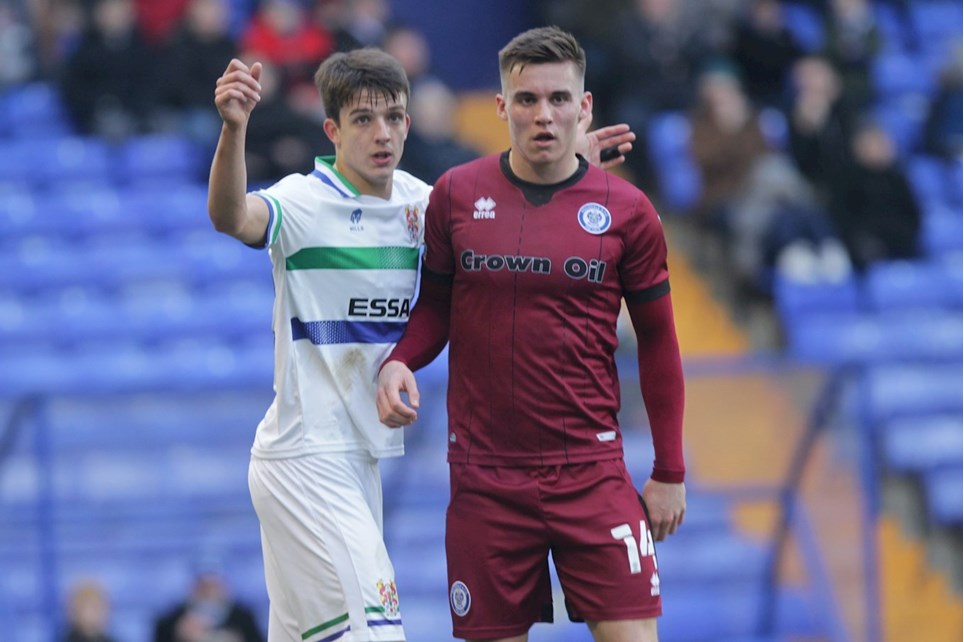 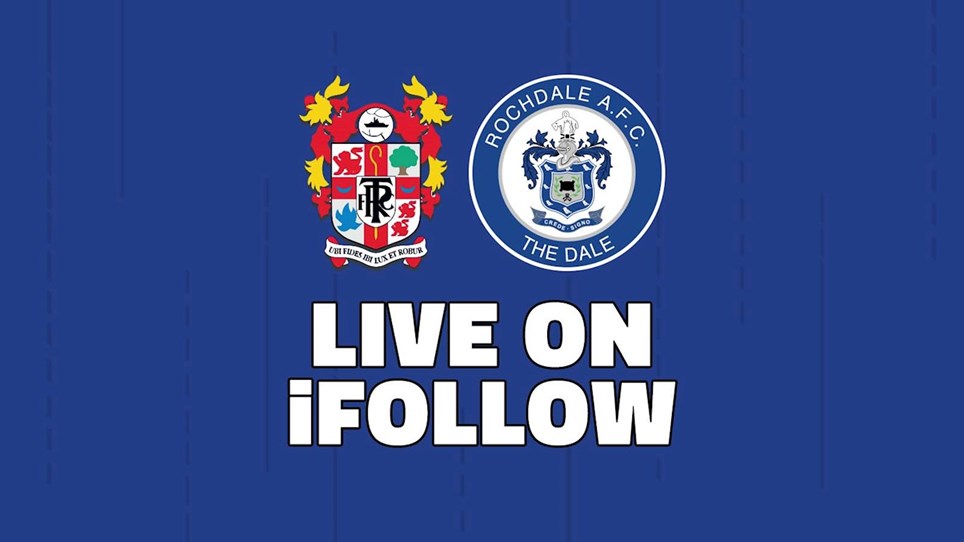 Tune In To Live Coverage Of Saturday's Game


Tune in to live coverage of Saturday's game at Tranmere Rovers on iFollow Dale! 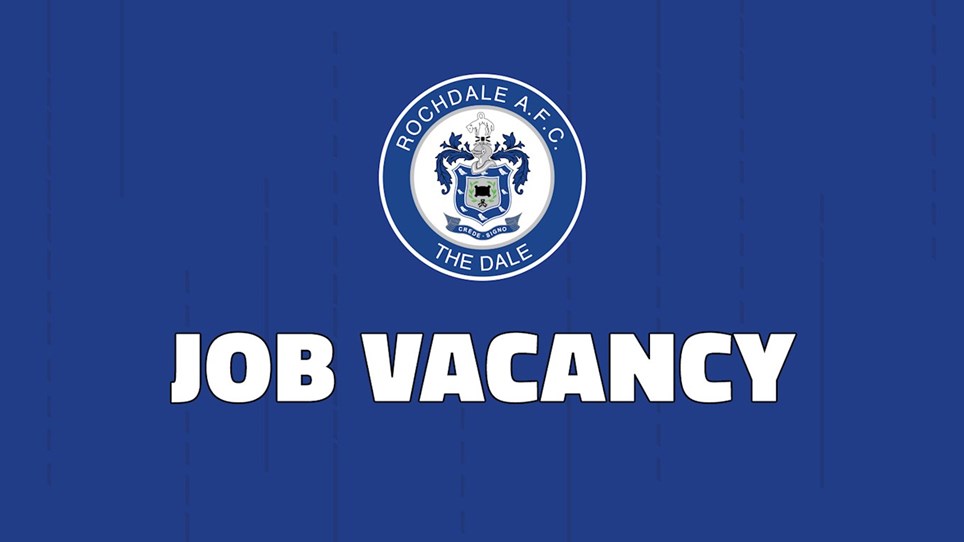 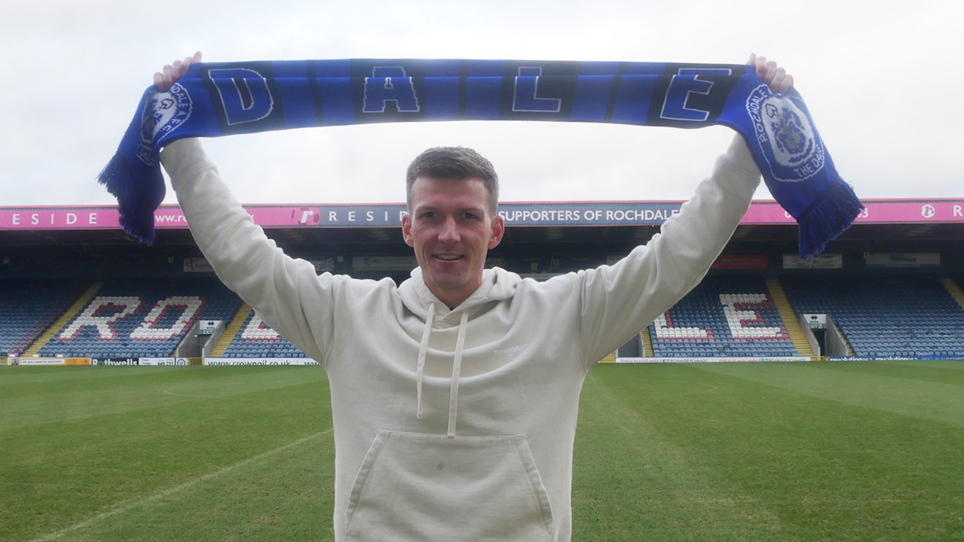 
Rochdale Football Club is delighted to announce the signing of Paul Downing on loan from Portsmouth.