Rochdale AFC’s matchday programme – The Voice of Spotland – is back for Tuesday’s Papa John’s Trophy tie versus Liverpool U21.

The programme is a 32-page issue covering this game and the other group match against Bolton Wanderers in November.

We start with a front cover image of the Papa John’s Trophy that all 64 competing clubs will dream of lifting at Wembley next Spring.

Manager Robbie Stockdale explains why the Papa John’s Trophy is so important to the club and him on a personal level and we have an Anorak’s Corner looking back at Dale’s history in the competition.

There is a comprehensive look at Liverpool’s U21 squad and a reminder of when the teams met at Anfield in the FA Cup in January 1996.

Bolton also get similar treatment, with a squad review and write-ups on the history between them and Dale.

The usual Half-Time Quiz appears and we have a special article looking at the three players who have appeared for Dale, Liverpool AND Bolton Wanderers.

All this and more will be in Tuesday’s The Voice of Spotland, on sale in the Club Shop and around the ground, priced £2.00. 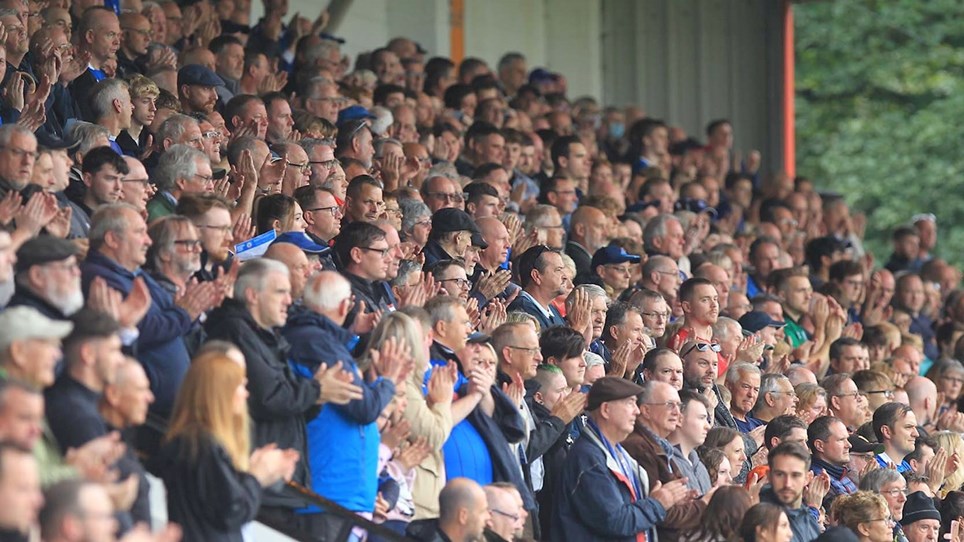 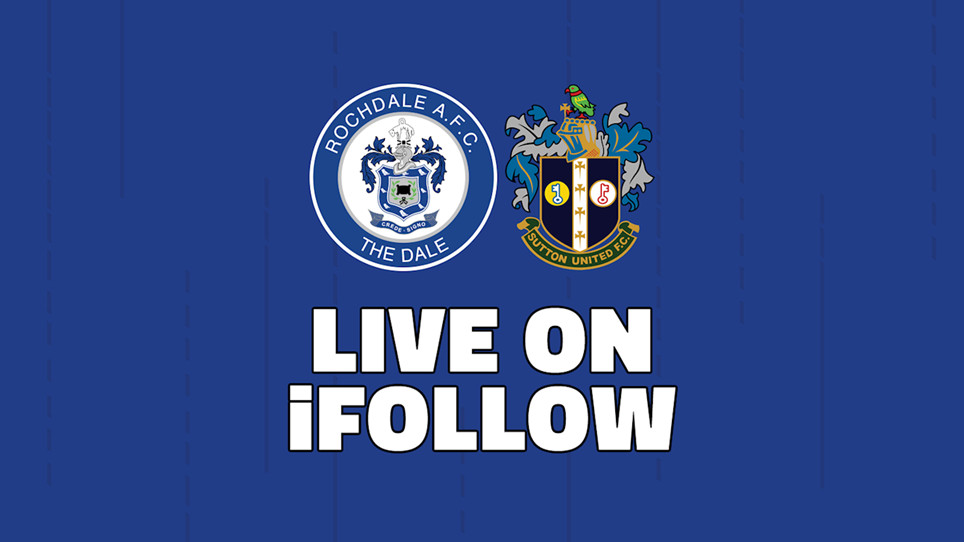 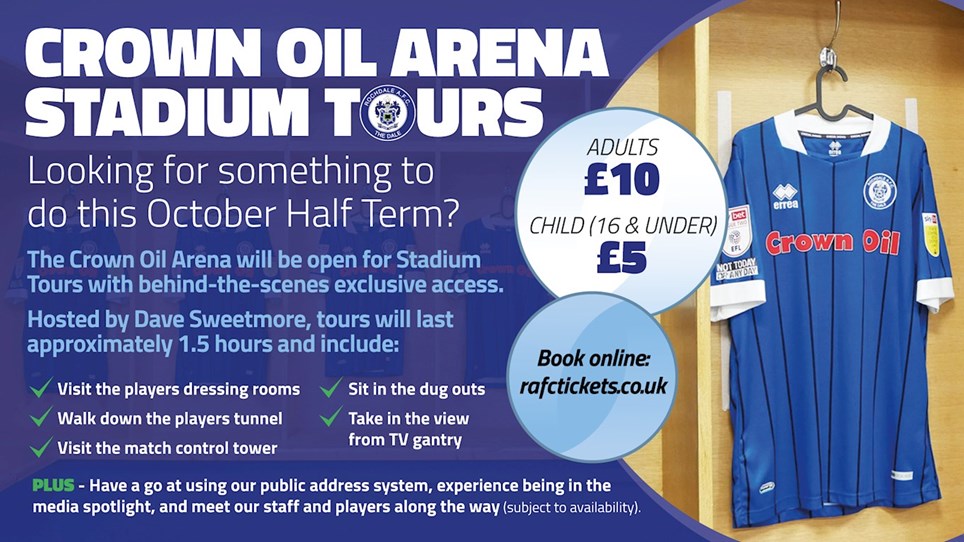