We're delighted to announce that Zen Internet has agreed a sponsorship deal with Rochdale AFC that will see Zen featured on RAFC kit including shorts, sleeve and the Sandy Lane stand.

The sponsorship deal is a major achievement for the Club during extremely difficult times with fans not currently allowed inside stadiums.

Zen is a Rochdale based company that has grown to become the largest independently owned and longest running telecommunications and technology provider in the UK.

Founding owner and Chairman, Richard Tang said: “We are extremely proud to be able to support Rochdale AFC particularly during such challenging times. Our company Head Office is based in Rochdale and we recognise the importance the Football Club plays within the town and the community. We wanted to reach out and help, and we hope this partnership can bolster the success of the team, the Club and the town.”

Chief Executive, Rochdale AFC, David Bottomley said: “The Zen sponsorship is a massive signing for us and sends out a strong message to our supporters and the business community of Rochdale that this football club has survived 113 years and is here to stay. We are delighted to be working in partnership with one of the biggest business success stories in the history of the town and a business rapidly becoming a major name across the UK.

“During these difficult times, we now need the people of Rochdale to get behind us now more than ever. One way to do that is if you currently have broadband in your home or business, you can switch to Zen. Every customer who switches will be supporting the Club financially and also backing a local business and giving a boost to the local economy.”

Manager Brian Barry Murphy also said: “We are extremely proud to have the backing of such a powerful sponsor and on behalf of myself, the players and everybody at the Club, I would like to thank Richard and Zen for this fantastic sponsorship opportunity.” 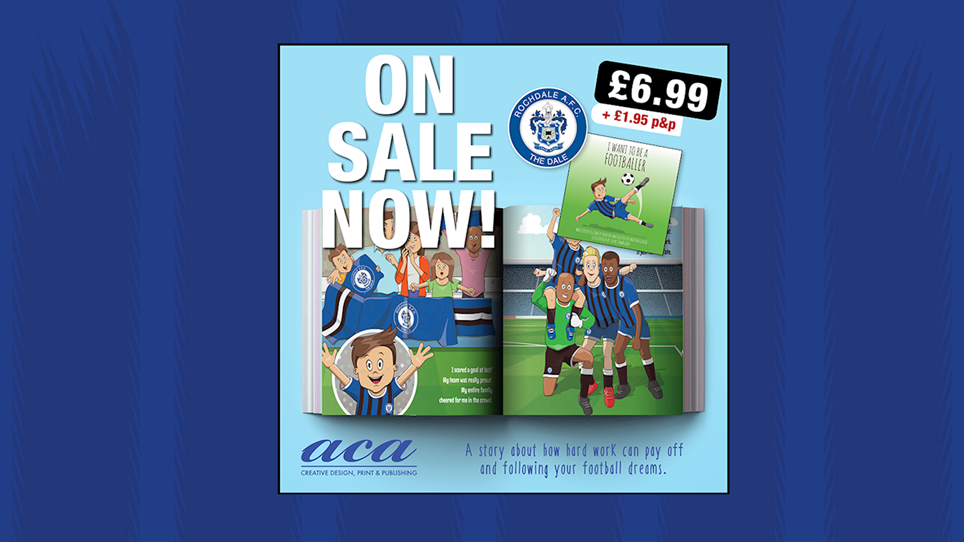 
We are delighted to announce that we have teamed up with ACA Creative to produce a Rochdale AFC branded children’s book called ‘I Want To Be A Footballer’. 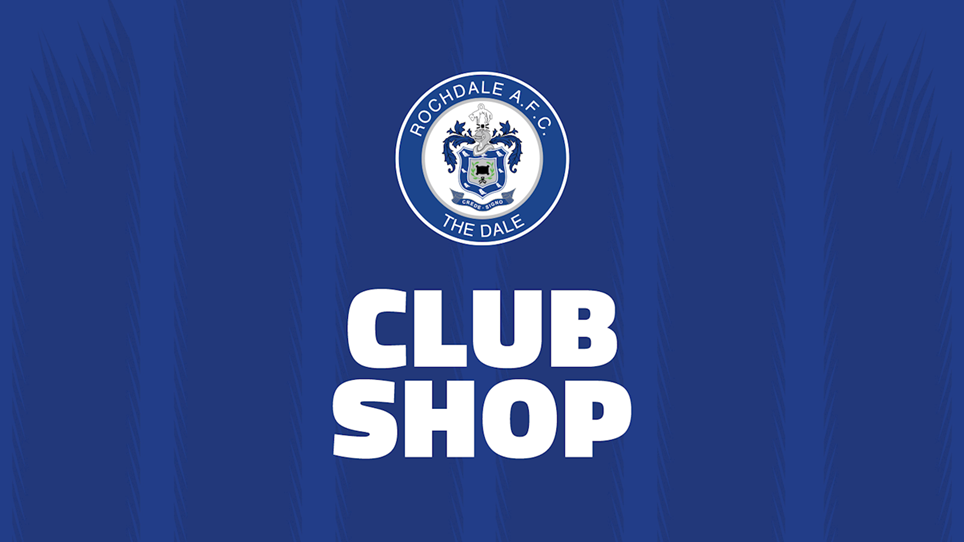 
We would like to say a huge thank you to everyone who shopped with us on Blue Friday and to all those who have used our new online shop this season. 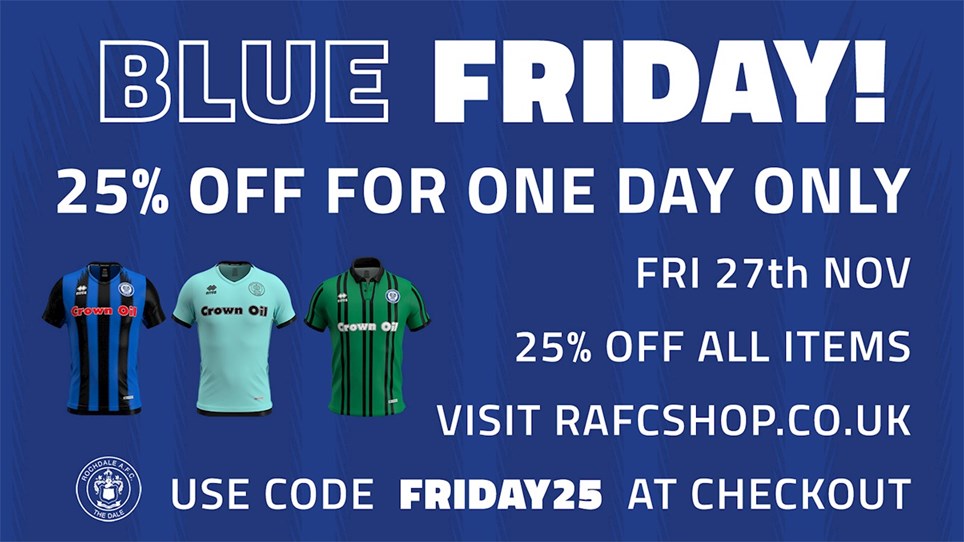 25% Off All Club Shop Items This Blue Friday!


Blue Friday is back! 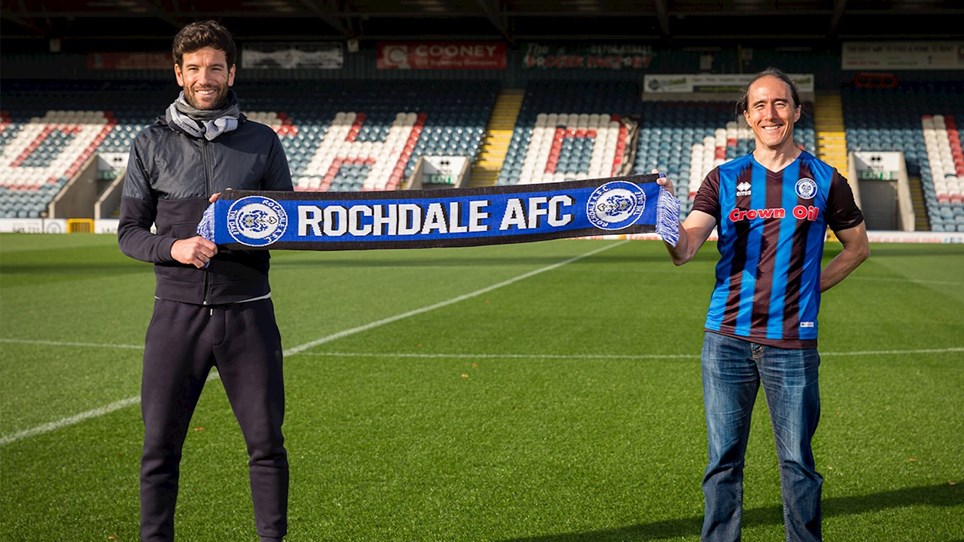 Support The Club By Switching To Zen!


The Club benefits every time a supporter switches to Zen!