The Youth Team were beaten 3-1 by Shrewsbury Town in the EFL Youth Alliance League on Friday.

Dale fell behind after just 15 seconds, with the visitors firing a fierce half volley home from a tight angle.

Joe Wright and Peter Thomas both sent efforts off target in reply, but it was the visitors who bagged the next goal, firing an effort into the bottom corner from outside the area.

Dale did pull one back in the second-half when Wright headed home from a right wing cross.

However, Shrewsbury scored a third shortly afterwards to secure the three points. 
Dale’s Elite Development Squads and Development Centres have returned to training and are recruiting at all ages. 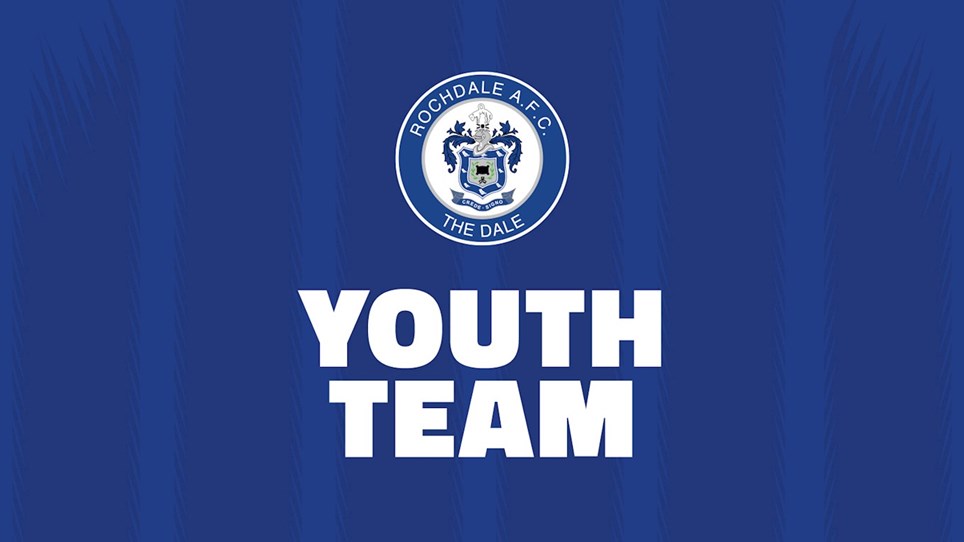 
The Youth Team were 1-0 winners over Salford City on Friday.


Dale have been drawn against Salford City in the first round of the 2020/21 FA Youth Cup.


The Youth Team were 2-1 winners over Oldham Athletic in the EFL Youth Alliance League on Saturday. 
Are you a current Year 11 planning for you future in these unprecedented times?