A Mallik Wilks brace and a goal from Josh Magennis proved to be the difference between the two sides at the Crown Oil Arena on Saturday, as Dale went down 3-0 at home to Hull City.

There were three changes to the side that lined-up against Accrington Stanley last week. Gavin Bazunu, back from international duty, replaced Jay Lynch in net, while Jimmy Ryan came in for Jim McNulty. There was a Dale debut for Tolaji Bola, who started in place of Matty Done.

George Honeyman fired narrowly over the bar on 10 minutes, while Greg Docherty’s curling effort took a deflection, taking it just wide of the post, a couple of minutes later.

The visitors broke the deadlock with 20 minutes on the clock, when Wilks met an inswinging corner and powered home a header.

Shortly before the half hour, Jake Beesley came close to netting an equaliser, but he glanced his header wide, and Hull went into the break ahead, despite an even first half.

Two minutes after the restart Bazunu pulled of a fine save to turn a Lewis-Potter effort round the post.

Wilks flashed a strike well-wide of the upright soon after, while Docherty couldn’t keep his curling effort from just outside the area on target.

Dale’s first substitution came in the 54th minute. Ryan McLaughlin came on for Paul McShane, who looked to have taken a knock. The second followed five minutes later, when Stephen Dooley replaced Ryan.

On the hour, Lewis-Potter sent a fierce drive narrowly wide of the upright, before Morley, outside the area, struck just past the post from an Alex Newby lay-off.

The game had been relatively even until that point but two goals in two minutes by the Tigers extended their lead further and put the game beyond Rochdale.

Wilks found the bottom corner with a half-volley from just inside the area, before Magennis headed home a Honeyman cross.

As the half progressed, there was a great timely block from Morley to deny Wilks, before the Hull City forward saw a shot deflected wide.

Rochdale’s final substitution of the match came in the 85th minute, as Matty Lund made way for Matty Done.

Before the game was out, Newby had a low shot held. 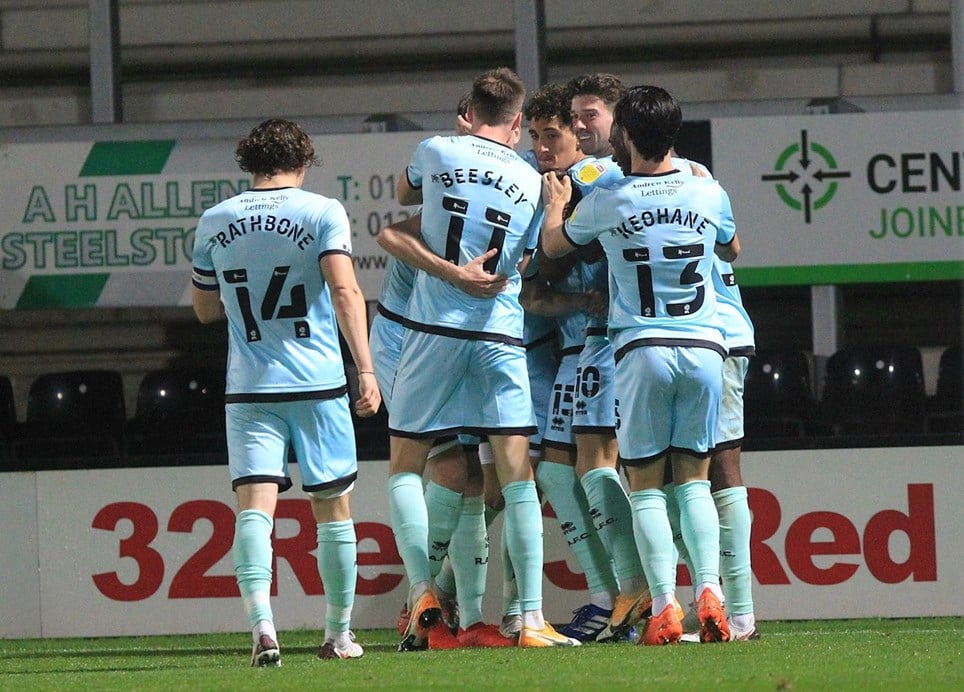 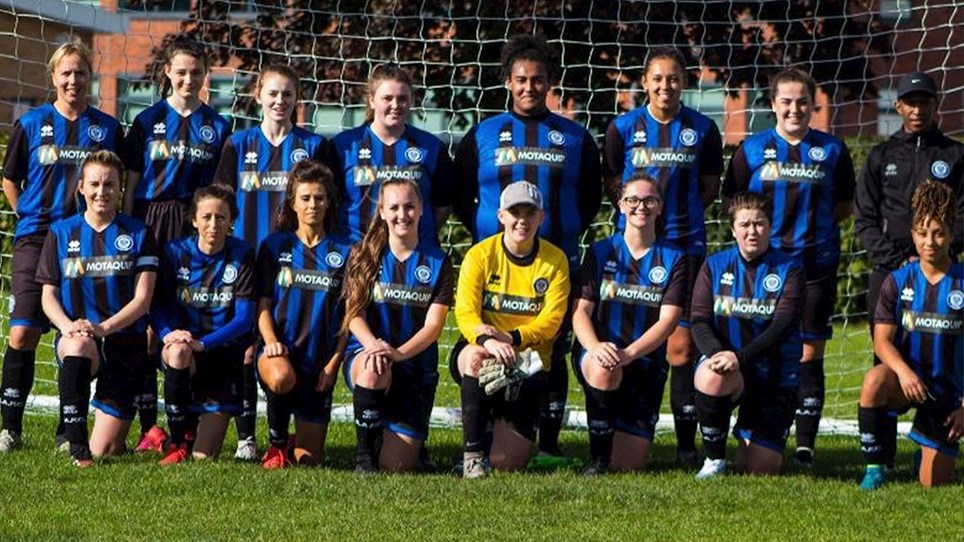 
Rochdale fell to defeat on the road on Saturday, as two quick fire goals in the second half saw Accrington Stanley come from behind to secure the victory at the Wham Stadium.