Dale’s Head of Football Science and Performance, Kevin Gibbins, provides an injury update ahead of Saturday’s game against Hull City...

“Stephen [Humphrys] and Kwadwo [Baah] have been on the grass – their work has been pitch based this week. They’re both back up and running in terms of functionally, but there’s still a long way to go yet with both of them.

“I think we’ll be lucky if we see them competitively this month. If we do see them present on a first team pitch before this month is out, then we’ll be extremely pleased. But they’re both working diligently and very hard in terms of attacking their rehab and recovery. The medical staff have been really pleased with how they are progressing.”

He continued: “From Stephen’s point of view, it’s the first time he’s had an injury of this type, so it’s all new to him and there are different challenges that he has to face in terms of feeling comfortable and confident with accelerating his recovery.
“Kwads, in terms of his ankle, is in a good place. He has progressed well with a quicker recovery in terms of returning back to function than we expected, now it’s just a matter of him kicking on and going through the processes to hopefully get back on the pitch.”
Gibbins confirmed that Yeboah Amankwah will require surgery on his knee.

“Yeboah went back to Manchester City to be reassessed and to see where the state of his knee was at and, unfortunately, they weren’t completely happy with how it had adapted to the course of treatment they had prescribed originally. So, they have now decided to do surgery on that knee. It’s very much a case of seeing where he’s at once the surgery is complete and then we’ll be in a position to update as and when he has gone through that surgical process.”
And he said that Paul McShane, who went off at half-time during last weekend’s game against Accrington Stanley is a doubt for Saturday’s match against the Tigers.

“Paul took a kick on his calf and it burdened almost immediately - he wasn’t comfortable with how it was feeling. We had him scanned this week and the damage isn’t too great. He’s a potential doubt for the weekend but he has been active in terms of training this week so come Friday, we’ll see what position we’re in with Macca and whether or not he’s available – it could be touch and go.”
Watch his pre-match interview in full on iFollow. 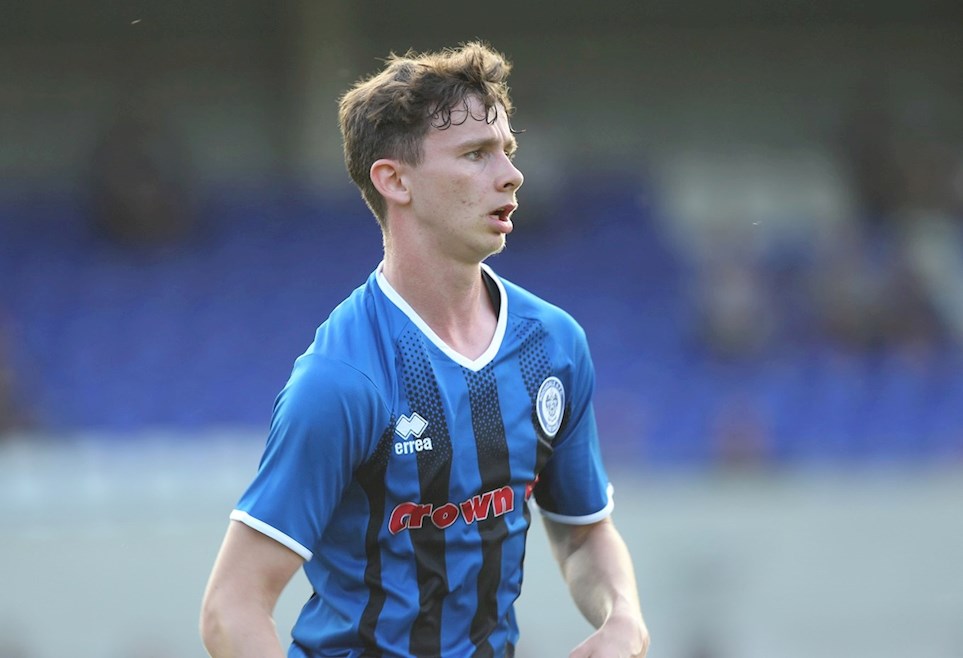 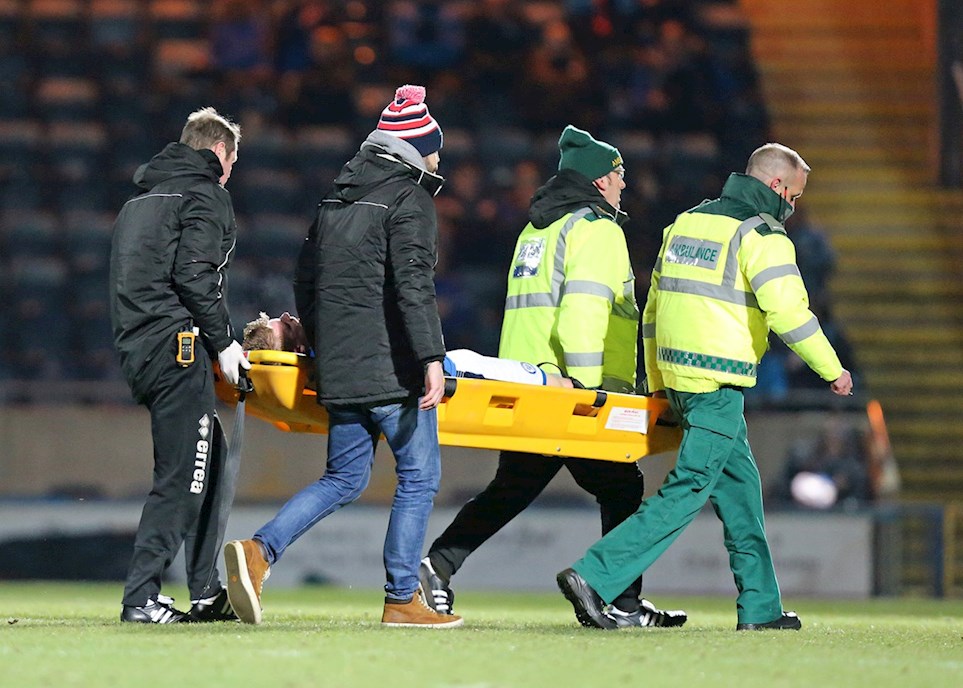 
Keith Hill has confirmed that Andy Cannon requires an operation on his fractured cheek bone and will miss the remainder of the season.


Andy Cannon will see a specialist next week, after fracturing his cheek bone in Tuesday night’s game against Fleetwood Town. 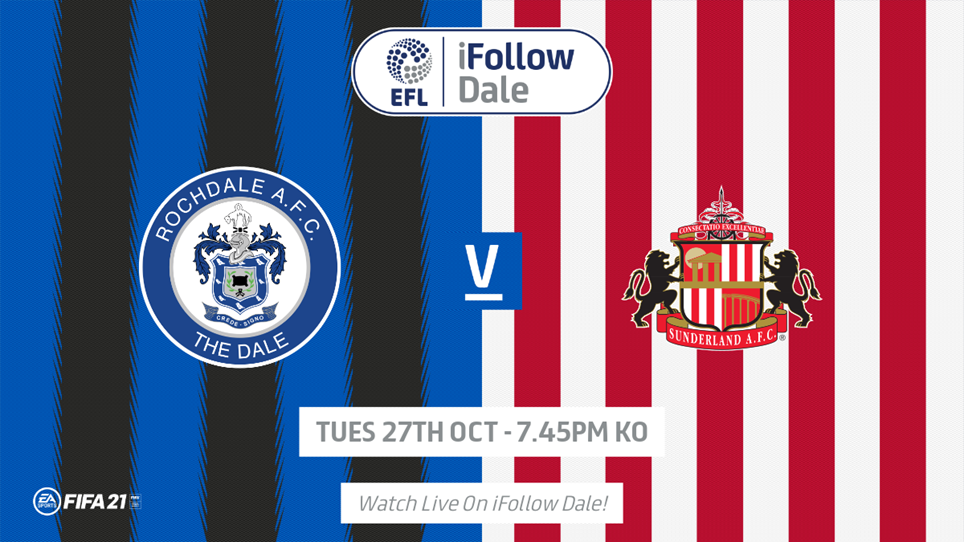 
Dale are back at the Crown Oil Arena on Tuesday night, welcoming Sunderland in Sky Bet League One. 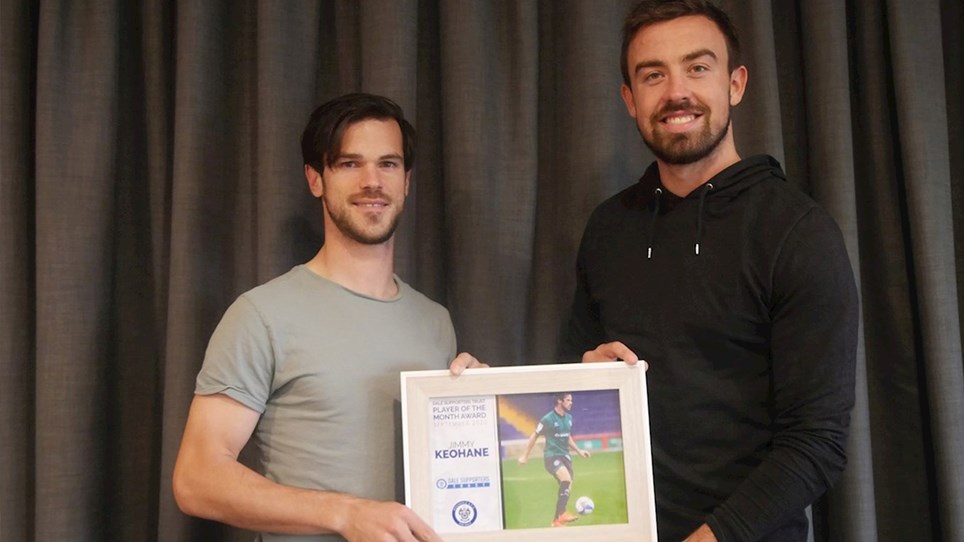 Jimmy Keohane Voted As September Player Of The Month


Jimmy Keohane has been named as the Dale Trust’s Supporters’ Player of the Month, as voted for by you! 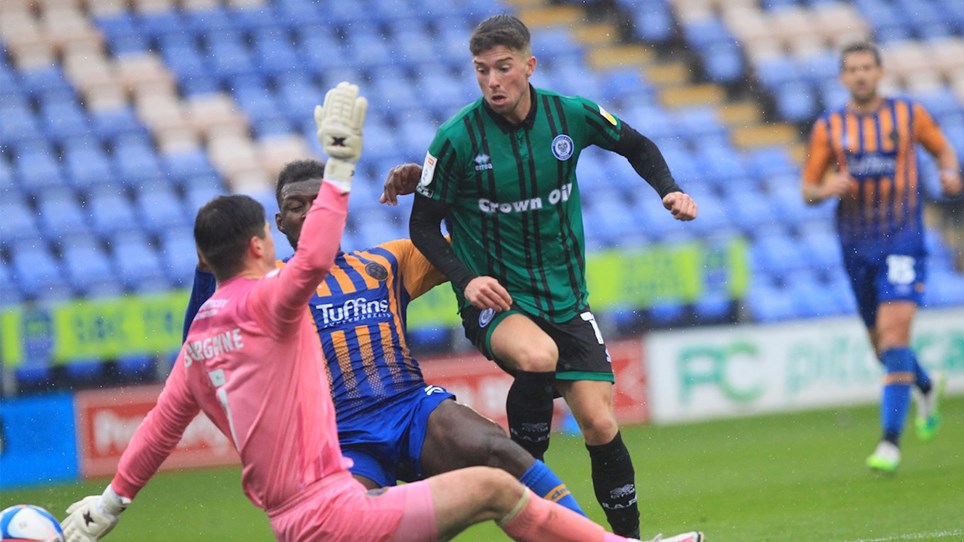 
Highlights from Dale's 2-1 win at Shrewsbury Town are now available to watch. 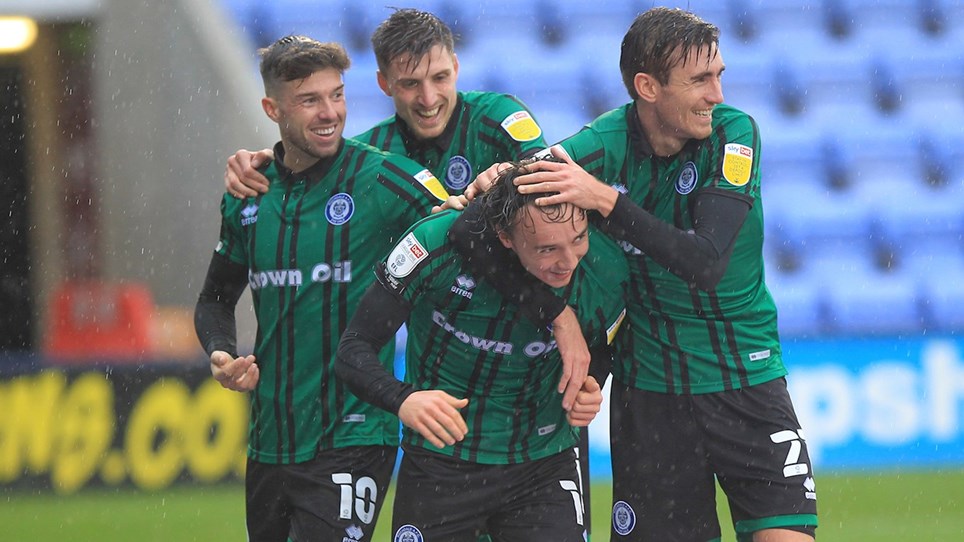