Matty Lund put Rochdale ahead after 13 minutes but the visitors equalised against the run of play in the 77th. Substitute Fabio Tavares fired home in the 90th minute to secure a well-deserved three points.

“Naturally there is a real sense of excitement towards the end of the game when it goes your way, but I suppose it’s relief really, because I thought we were brilliant in the game and the lads were exceptional, as they have been for large parts of this season.

“We did a lot of work on the Ipswich game on reinforcing how happy we were the performance, despite the result, so to see us get the rewards on Tuesday and especially today, is testament to the work that the guys have been putting in," said BBM.

“Fleetwood would probably say they had good chances in the game but I thought the way we wanted to play was evident throughout. The way we reacted to conceding the goal and to grow back into the game, creating chances towards the end was something hugely satisfying for ourselves on behalf of the players.

“They have been working incredibly hard on remaining neutral emotionally and trying to deal with set-backs because we’re very aware that this season is going to be difficult for us in parts, but we’ve had spells of that already this season where we’ve bounced back. If we consistently show that trait then we have a very good group of players who will give everything for the Club going forward.”

He continued: “I thought we were pretty dominant in the first half and what we’ve seen over the past week is a real determination from the lads to be really strong defensively. Lee and Kev have been working incessantly with the lads since the first day we came back in for pre-season, so the lads have taken great pride in that.

“But the key thing for me was the second half. We felt in good control without the ball so to concede a goal, which can happen at any given moment, was a big set-back but the players managed that really well and to grow back into the game, like I said, and to get a goal in the end when it was 1-1 was brilliant for me.”

“The players are wanting to make that side of our game better. We had some brilliant phases of football in the first half and we were really on the front foot, so sometimes when you can’t score goals, to get one from a set-piece is testament to the application and the skill of the players. It ties in with what we want to do, which is working consistently on getting better at every side of our game. To see the end result rewarded with that is testament to the work the guys are doing.”

And the Boss was also pleased to see Tavares get on the score sheet.

“It goes to his role within the group and how he’s evolving. He was that guy who was on the scene to back players up, but he’s very much at the forefront of our minds because of the work that he has put in over a period of time. We feel that the goals are inevitable because of his application and his style of play so to see that become evident and be rewarded is hugely satisfying for such a humble guy.” 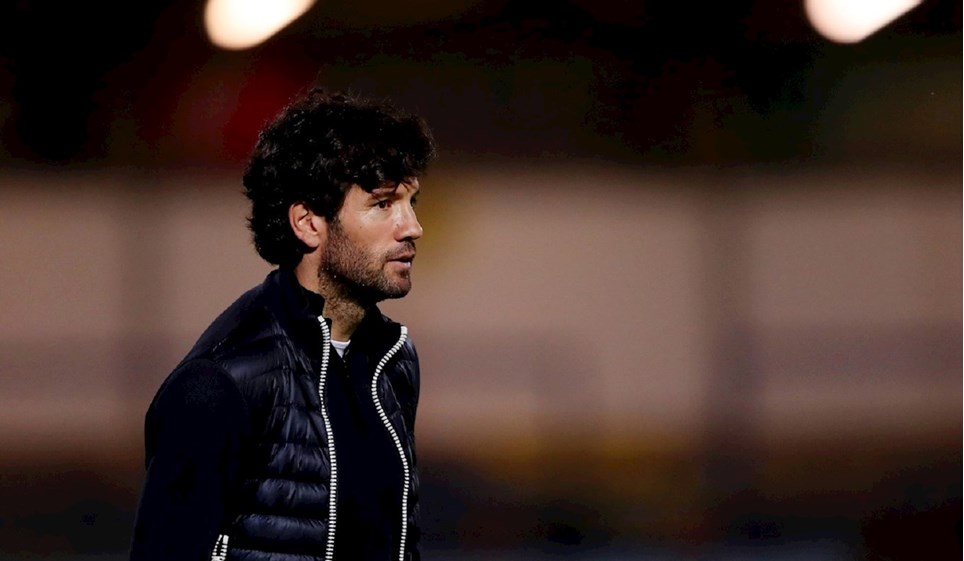 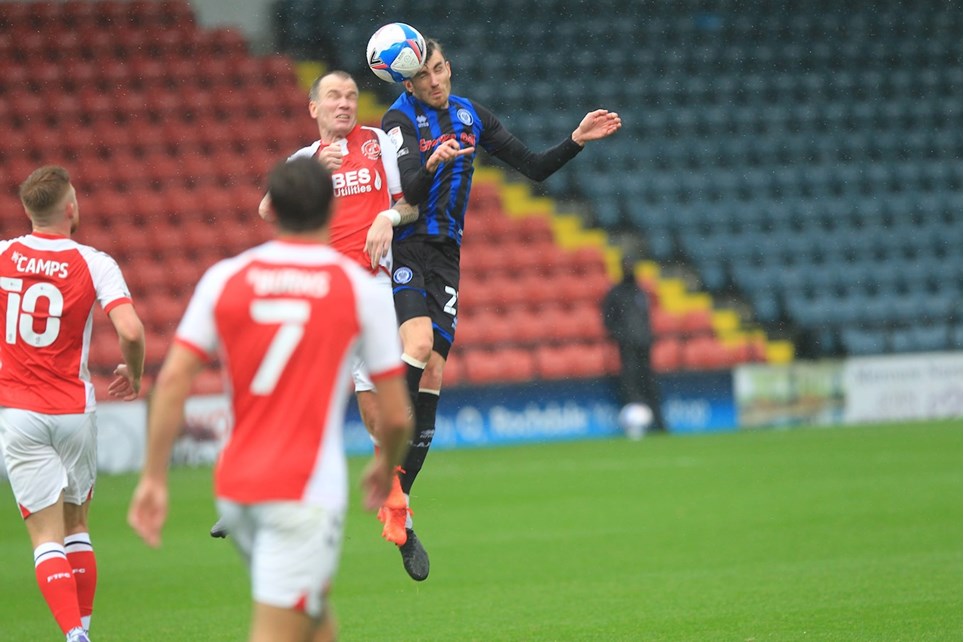