Rochdale Football Club are saddened to learn today, through his daughter Amanda, of the passing of former player Doug Wragg, in Nottingham at the age of 86.

Doug was a pacey winger who played as Dale’s number seven on 103 occasions, scoring 15 goals.

He was a member of the historic Dale team that reached the League Cup Final in 1962, playing in the home leg against Norwich City.

Previously, Doug had been a member of a promotion winning side with West Ham United in 1958, and also served Mansfield Town and Chesterfield with distinction.

Our condolences and best wishes go to Doug’s daughters Amanda and Caroline, granddaughters Aimee and Tia, niece Susan, and the rest of his family and friends at this sad time.

Doug is pictured front row, third from the left, of the picture above.


Thanks once again to everyone who purchased a half time draw ticket for Tuesday night’s game against Northampton Town. Your support continues to be very much appreciated! 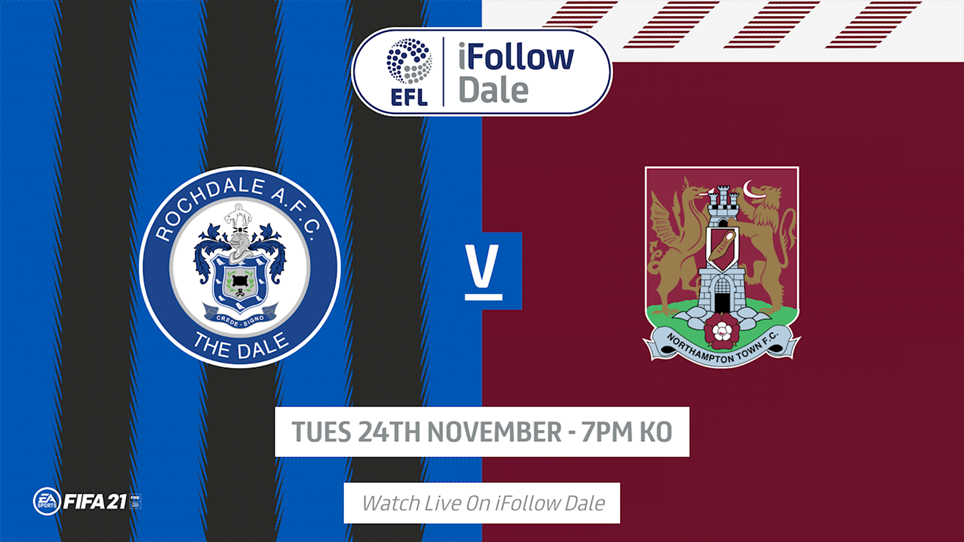 
Dale are back in action on Tuesday evening, welcoming AFC Wimbledon in Sky Bet League One. 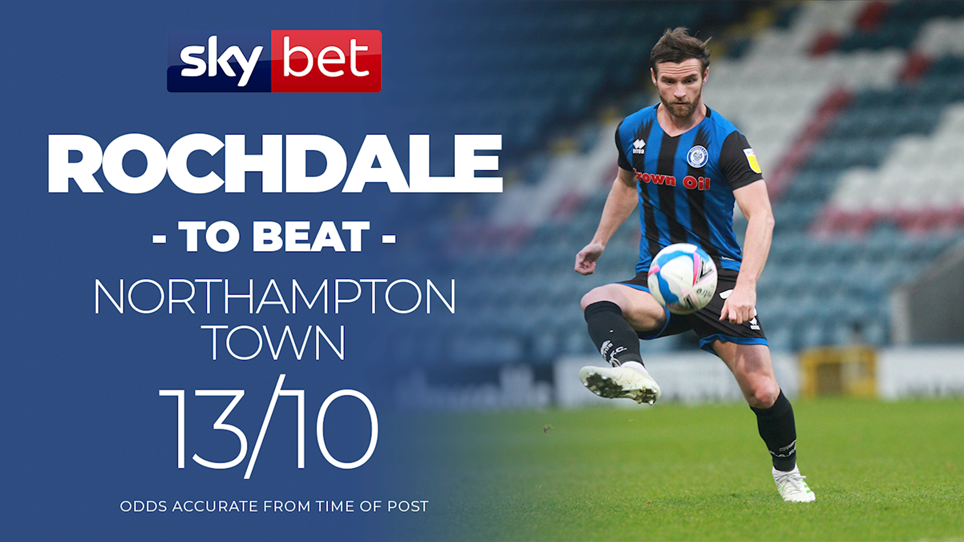 
Sky Bet are offering odds of 13/10 for a Rochdale win in on Tuesday.