Brian Barry-Murphy's men need just a point to secure passage through to the knockout stages of the competition, after picking up four points from the first two games.

Salford are a point behind Dale and require a win in normal time to progress at our expense. A bonus point in a penalty shootout would see them draw level on points, but Dale's superior goal difference means it wouldn't be enough for them to leapfrog BBM's side.

Neither side can be crowned as group winners on Tuesday night, as Manchester United Under-23s, who currently sit top, play their final game against Morecambe next week.

Due to this being a cup competition, Season Card holders are not entitled to a free pass to watch the game.

Click HERE to read BBM's thoughts ahead of the tie.

Tuesday night's game will be our first ever meeting with the Ammies. 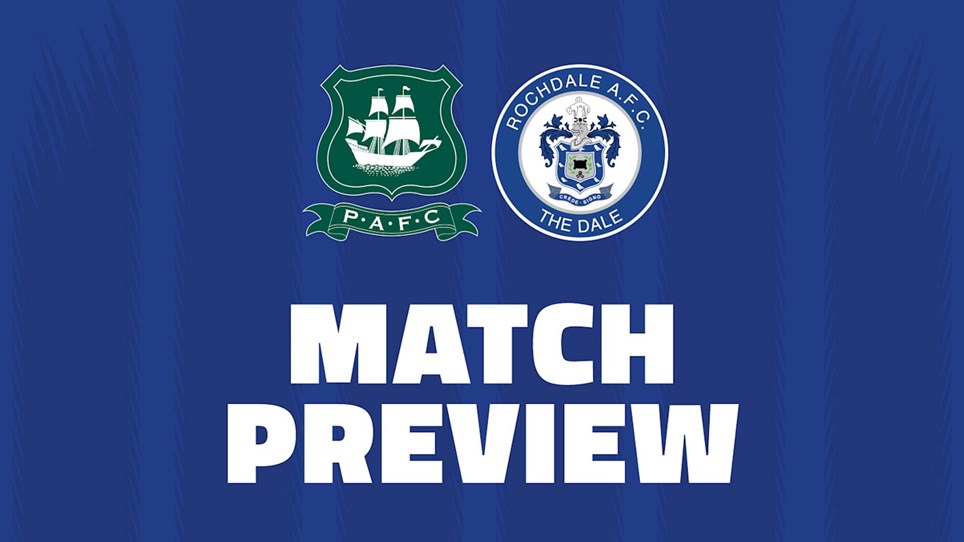 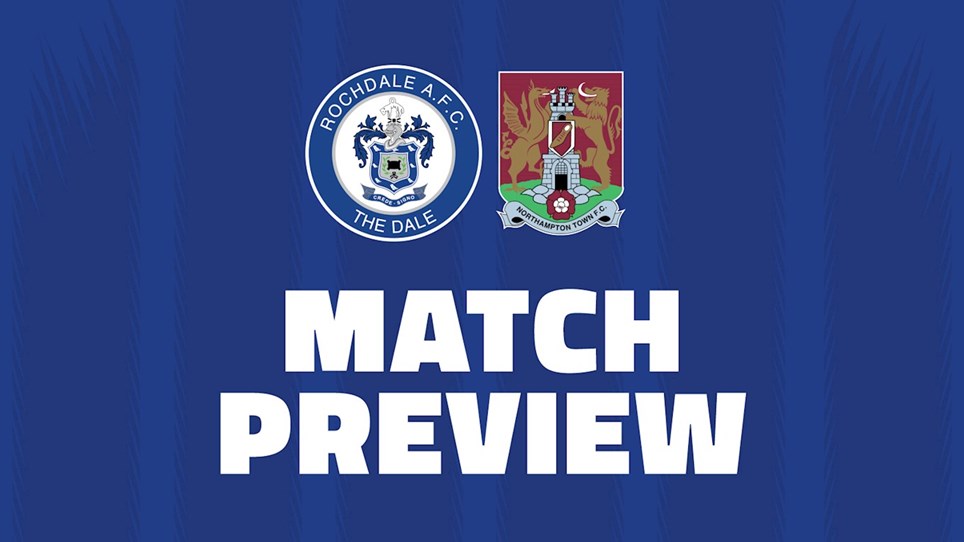 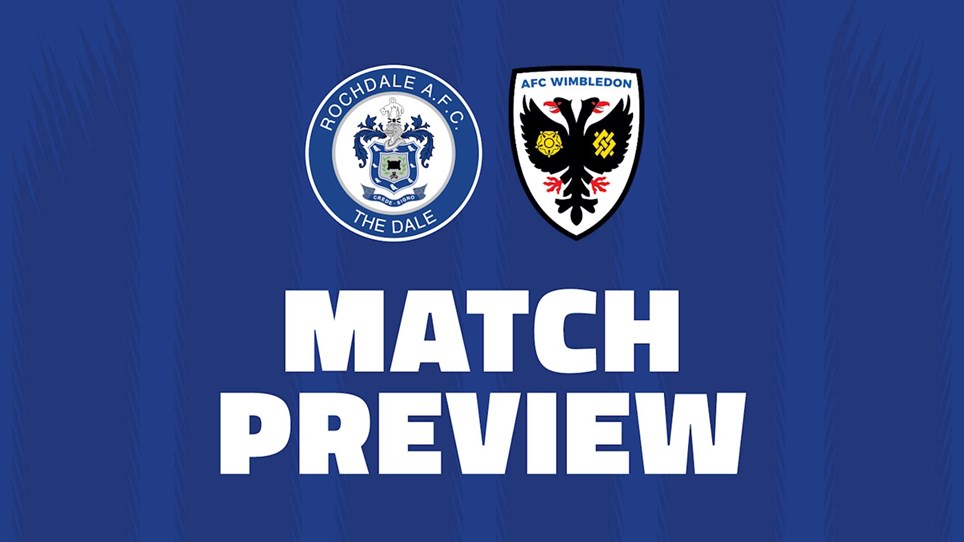 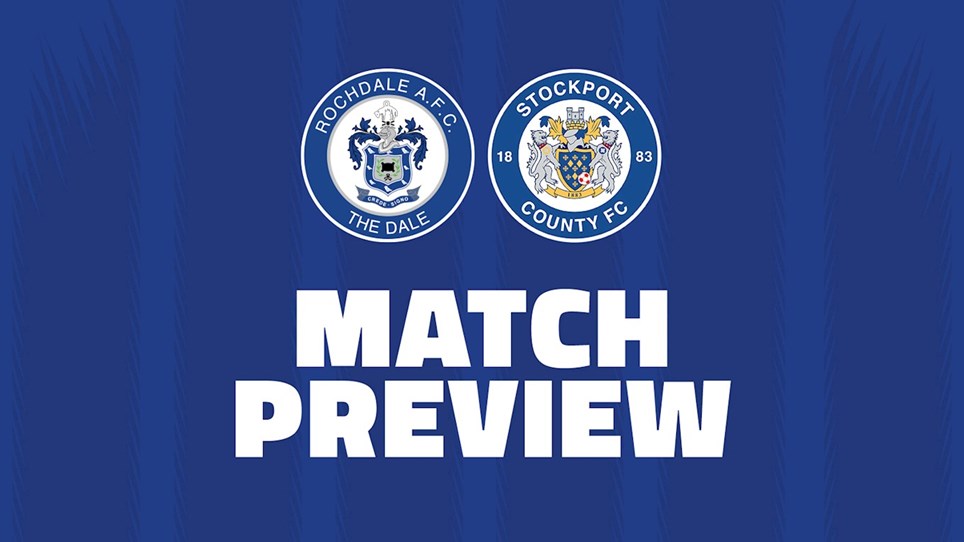