EFL Clubs met on Thursday by division and separately engaged in overwhelmingly positive discussions in respect of the proposed short-term rescue package currently being discussed between the EFL and Premier League.

The EFL membership have been united throughout the negotiation process that any support package must address the financial issues being experienced at all 72 Clubs before it could be considered in full and moved forward.

The EFL does note the previously stated Premier League position that it would engage with any EFL Club, including those in the Championship, that is suffering severe financial losses due to the pandemic.

Following a comprehensive debate in all three divisions, a collective agreement in principle was made to move forward and finalise the negotiations, with Championship Clubs making it clear today that they wanted to ensure their colleagues in League One and League Two received the proposed £50m financial support package to cover gate losses for 2019/20 and 2020/21 as soon as is practically possible.

Championship Clubs also acknowledged that discussions in respect of the levels of support they will receive will remain ongoing.

The EFL believes that today represents a significant step forward and is hopeful that a final agreement on the short term rescue package across all three divisions can be reached imminently which will provide much needed support, clarity and certainty for all EFL Clubs at a time when they need it most.

In addition to finalising the short-term financial issues, Clubs were today informed that the EFL will contribute fully in the Premier League’s strategic review to consider the future structure and financing of

English football, and will hopefully have a direct and positive impact on a more sustainable EFL in the future. 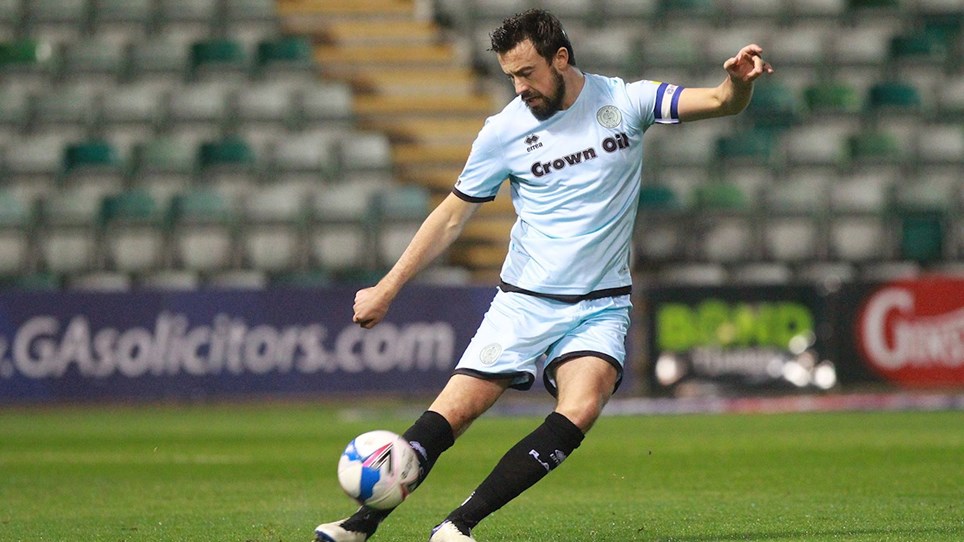