Only three games were played in the month, due to weather conditions and the third and fourth rounds of the FA Cup.

It took almost three weeks of 2010 before Dale took to the field in competitive action, making the long drive south to Aldershot on a Tuesday night.

It wasn’t a classic, but Dale did break the deadlock late on and looked set for another three points, when Chris Dagnall displayed a fine touch and finish for his 14th of the season.

However, Dale’s winning run did come to an end when Louie Soares equalised three minutes from time.

Dale were back to winning ways in emphatic fashion at the weekend, largely thanks to a Chris O’Grady masterclass.

He opened the scoring after 18 minutes with a fierce drive, before doubling his and Dale’s tally four minutes after half-time.

Craig Dawson made it three, before the hosts pulled one back in added time.

However, O’Grady went down the other end to restore the three-goal advantage and secure the match ball with his third. 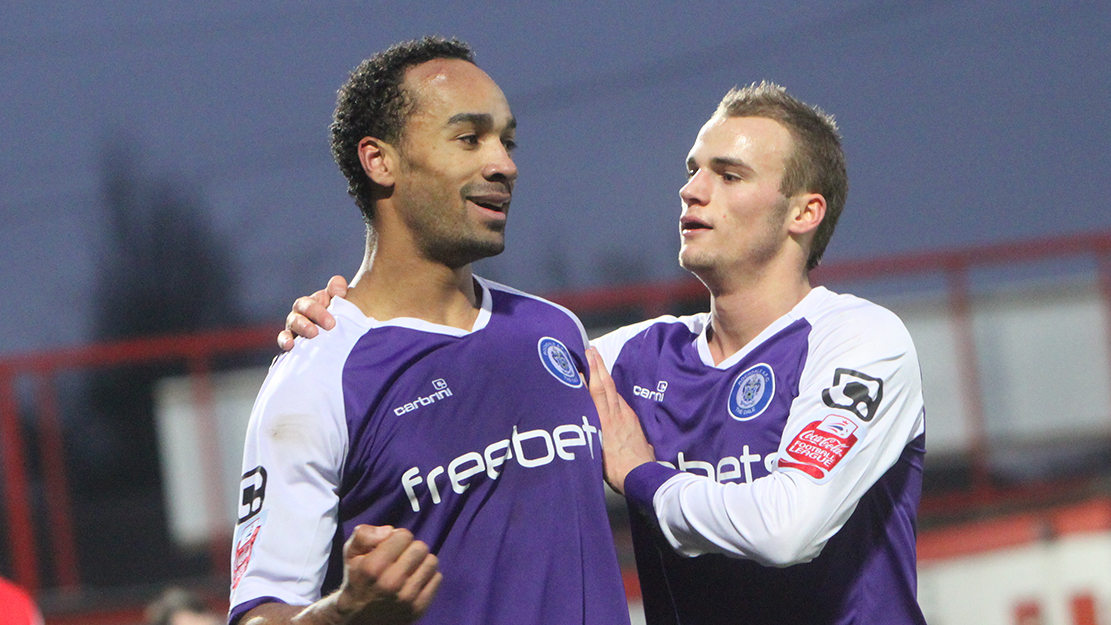 A damp squib of an affair saw Dale play out their first goalless draw of the campaign, but still extend their unbeaten run to 11 games.

Any Haworth, on loan from Blackburn Rovers, and Dagnall had Dale’s best chances of the night, but they couldn’t find a way to break the deadlock. 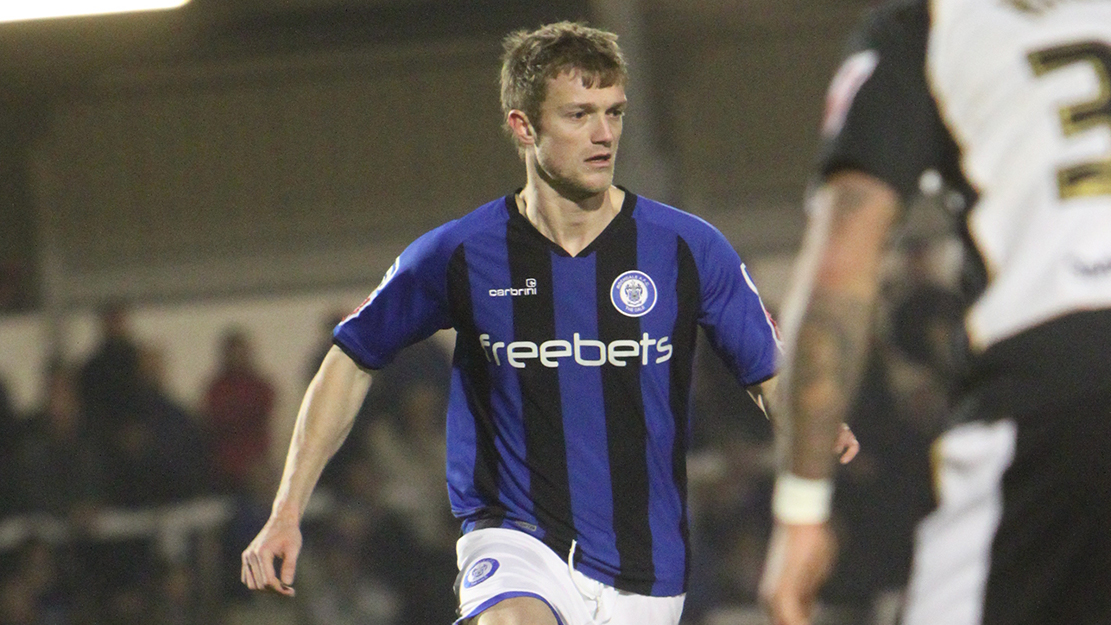 Dale ended the month seven points of clear of Bournemouth at the top of the division.