We continue our recap of Dale’s 2009/10 promotion campaign by focusing on December.

Dale began the month in second spot, but would end it on top of the league, thanks to five wins in six games.

Sit back and enjoy the memories! Click HERE to view our recap of November.

What a way to start the month. The Dale fans who made the trip to Valley Parade for this game will likely remember it as one of the most complete performances of the season.

Dale were rampant from early on, with Chris Dagnall bagging his 11th of the season after just 12 minutes.

He doubled Dale’s lead shortly before the half hour mark, before Chris O’Grady netted his eighth of the campaign in the second-half.

It moved Dale to the summit of the division for the first time that season and kicked off the festive December in fine fashion.

Dale made it back-to-back 3-0 wins with another dominant display, this time against Macclesfield at Spotland.

Will Atkinson opened the scoring on the half hour mark, before Scott Wiseman scored his first, and only, Dale goal just three minutes later.

Shaun Brisley saw red with 20 minutes remaining for the Silkmen, before Jason Taylor also scored his first – and only! – Dale goal in added time to round off the win.

The hosts took the lead through Chris Herd’s 23rd minute strike, but O’Grady equalised just 13 minutes later after good work down the right from Wiseman.

A trademark header from Craig Dawson put Dale in front on the stroke of half-time, before Joe Thompson gave Dale a two-goal cushion, and ultimately three points, just before the hour mark. 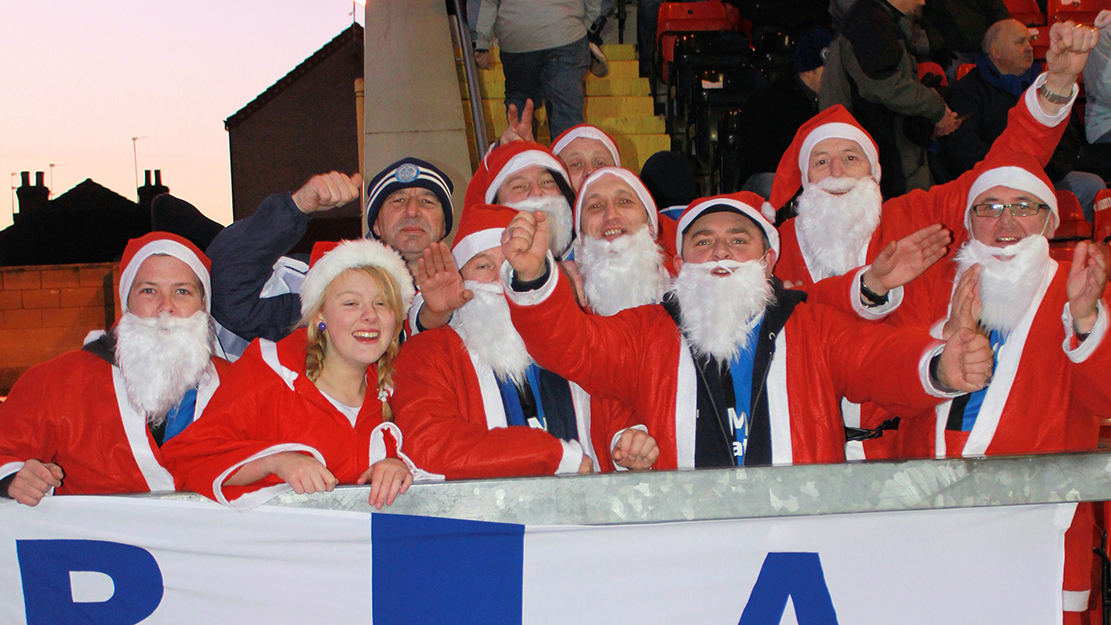 A game that will be remembered fondly by Dale fans, because as well as the impressive scoreline, it was the only match in League Two that didn’t fall foul of the weather that weekend!

Dawson gave Dale an early lead, smashing home from a corner that was bobbling around the six-yard box.

O’Grady doubled the lead shortly before the break, before Dawson netted a third eight minutes after the restart.

Another dominant display was rounded off by O’Grady midway through the second period, making it six wins on the bounce.

Dale’s winning run was halted on Boxing Day at Gresty Road, as Crewe held Keith Hill’s men to a point.

Dawson had put Dale ahead shortly after the break, before Ashley Westwood equalised for the hosts.

Dale were back in front just three minutes later though, when Kallum Higginbotham rifled a stunning effort into the top corner from 25-yards.

However, Matt Tootle again pulled Dale back, as they were forced to settle for just a point. 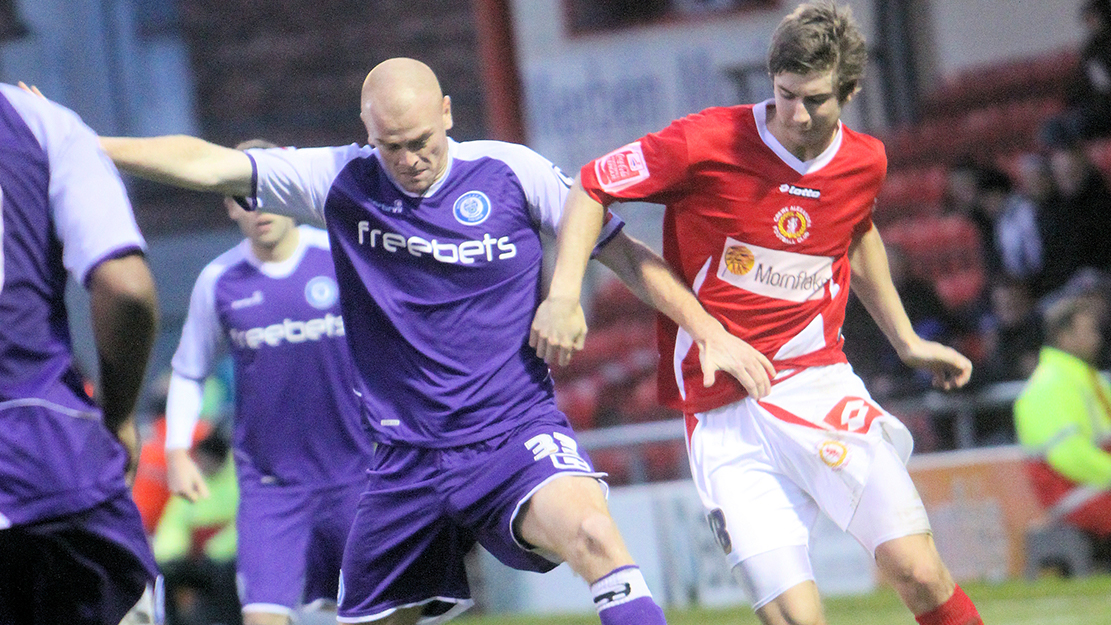 Dale were back to winning ways in fine fashion just two days later.

O’Grady and Dagnall both scored again to put Dale two up inside the first quarter of the match.

A double from Atkinson in the second-half, either side of a consolation goal for the visitors by Wayne Curtis, ensured Dale ended 2009 top of the League Two table. 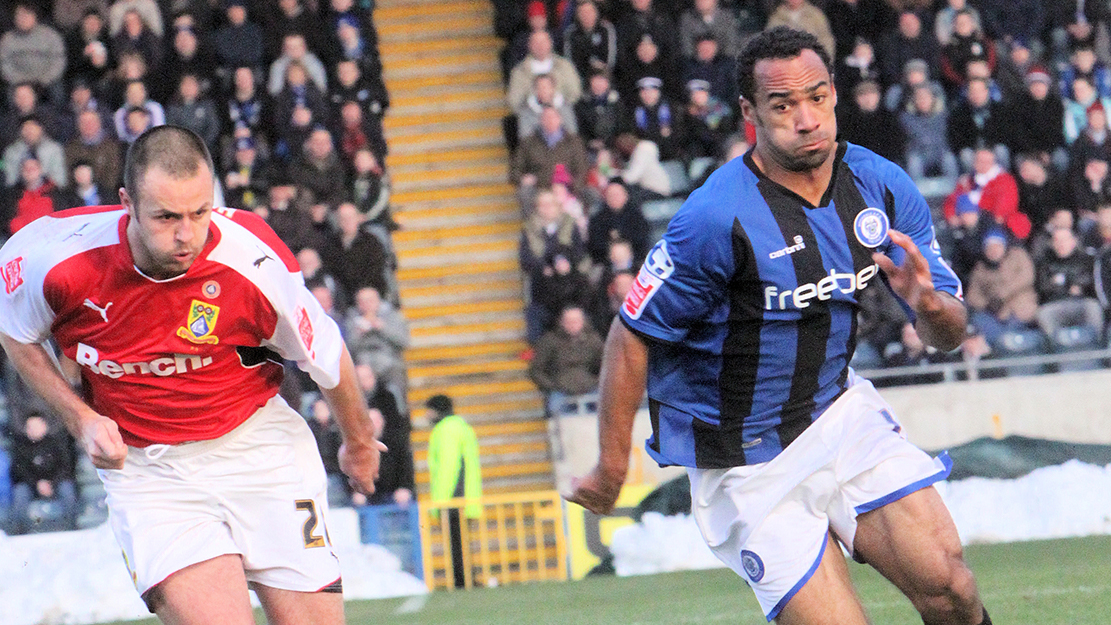