First Team Coach Lee Riley hopes Dale can draw on the fond memories of the reverse fixture against Rotherham United earlier in the season.

Aaron Morley’s stunning strike earned Dale a 1-0 win away at The Millers, who were, and continue to be, flying high at the top of the table.

It is Dale’s fourth consecutive game against a team inside the top five in Sky Bet League One, which Riley says are all games to look forward to.

“After Saturday, we’ll have played four of the top five in Sunderland, Coventry City, Portsmouth and now Rotherham,” said Riley.

“It’s been a tough run of games but a good run of games as well. All the players and the supporters want to see us play against those type of clubs.

“If you ask the players, the clubs that we relish playing are those that we’re playing at the moment.

“Rotherham are a really good side. Since we last played them, they’ve only lost one game [in the league], so they’ve got some really good momentum at the moment and they’ll be really well supported.

“The players will have fond memories of the game against Rotherham in December, which was a really good day for us. We’d actually not been on a great run before that game but picked up a really good result with a really good team performance.

“I’d like to think that we’ll draw on our performance at Portsmouth as well. The result is the most important thing, but there were things that went against us in the game that we couldn’t control. Up to the first goal especially and when we came out after half-time, I think the players are quite positive about the way we played.”

Riley also gave an update on Rhys Norrington-Davies, who had to be substituted before half-time against Portsmouth last Friday after picking up an injury.

“It’s looking unlikely that Rhys will be available this weekend. He came off last Friday and we were hoping with the extra day that we might stand a chance of getting him fit, but at this stage it’s unlikely.

“There’s not a lot of change elsewhere really [with regards to the other injured players].”

Click HERE to watch the full interview with Riley on iFollow. 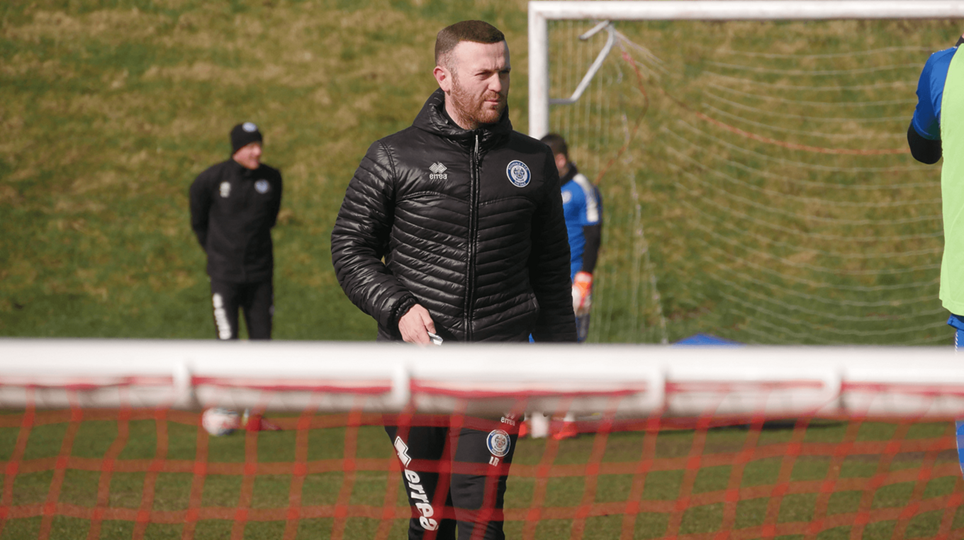 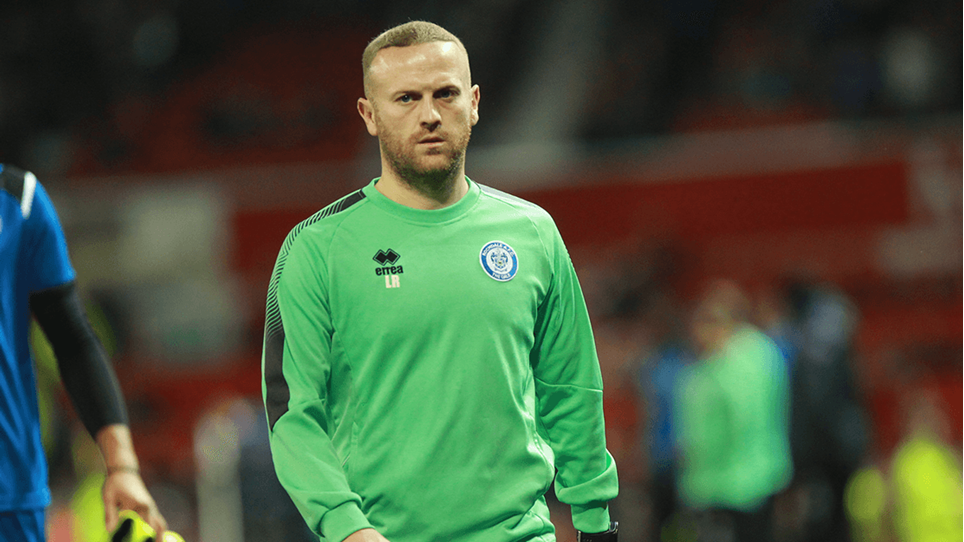 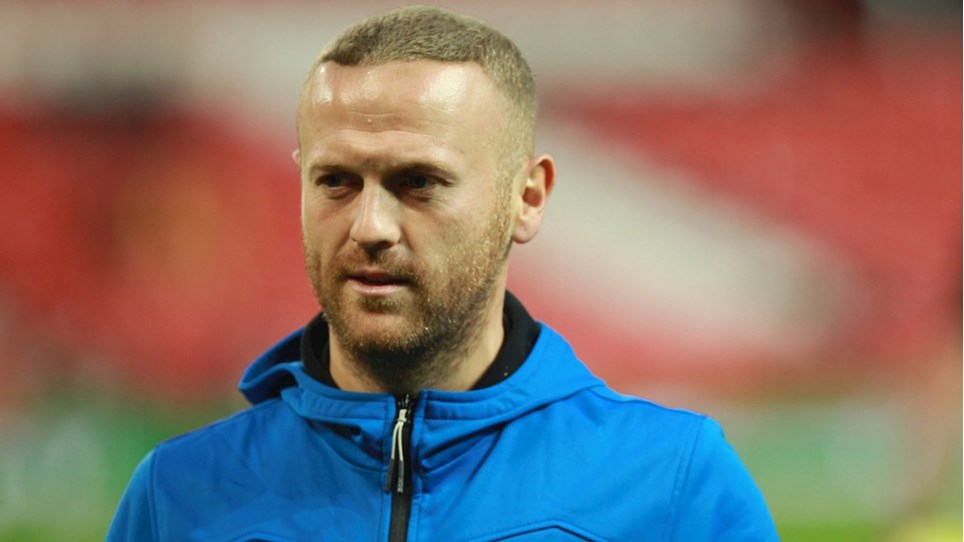 
First Team Coach Lee Riley was proud of the character Dale showed in coming from behind to earn a point against Gillingham on Saturday.

Lee Riley Happy With Performance From Start To Finish


First Team Coach Lee Riley says he was happy with Dale’s performance from start to finish in Saturday’s win over Bolton Wanderers. 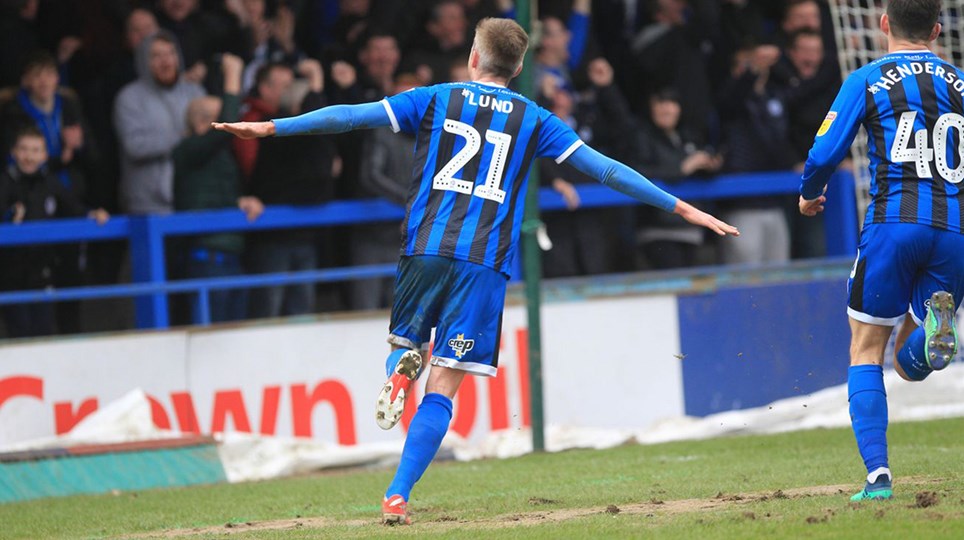 Watch | Matty Lund On Man Of The Match Performance


Watch Matty Lund's interview as he reflects on his Man of the Match performance and goal in Dale's 3-1 win over Rotherham United.

A Brilliant Day For Everyone - Barry-Murphy 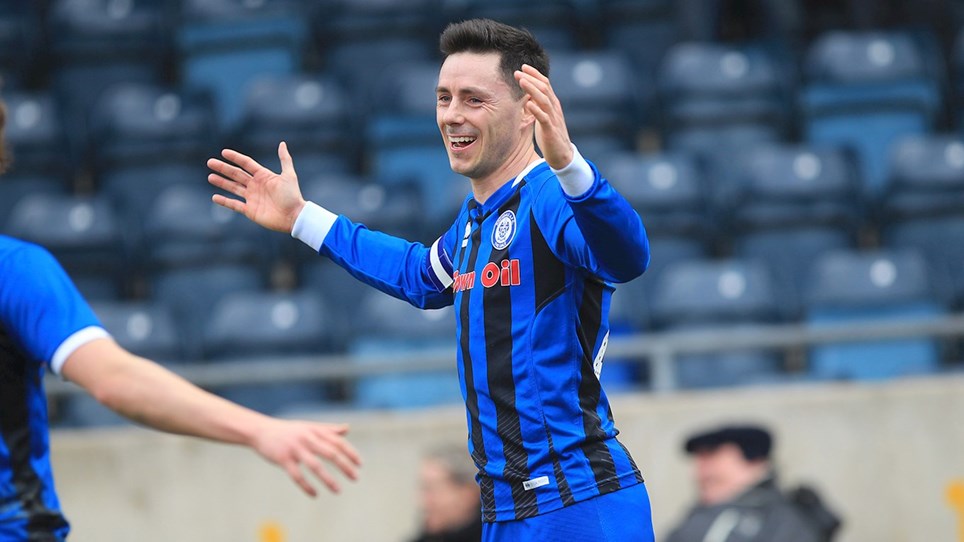 Watch | Henderson On His Brace Against Rotherham United


Brian Barry-Murphy says his side's performance in the win over Rotherham United was brilliant.