Following on from last week’s announcement regarding unused tickets from supporters’ 2019/20 Season Tickets, the Club wishes to outline a number of options that Season Ticket holders have on how to use their remaining tickets.

As confirmed last week in conjunction with the Dale Trust, there is an option to donate six tickets to key workers and those who have been working throughout the pandemic in the local area.

Supporters also have the option to “opt-out” of this scheme, with a number of options now being made available by the Club. These are:

For options one, two and three, we ask that supporters email the Club (office@rochdaleafc.co.uk) with their intended choices and we will action those accordingly. Option four does not require supporters to contact the Club. Please note that the cut off point for this is Friday 14th August. 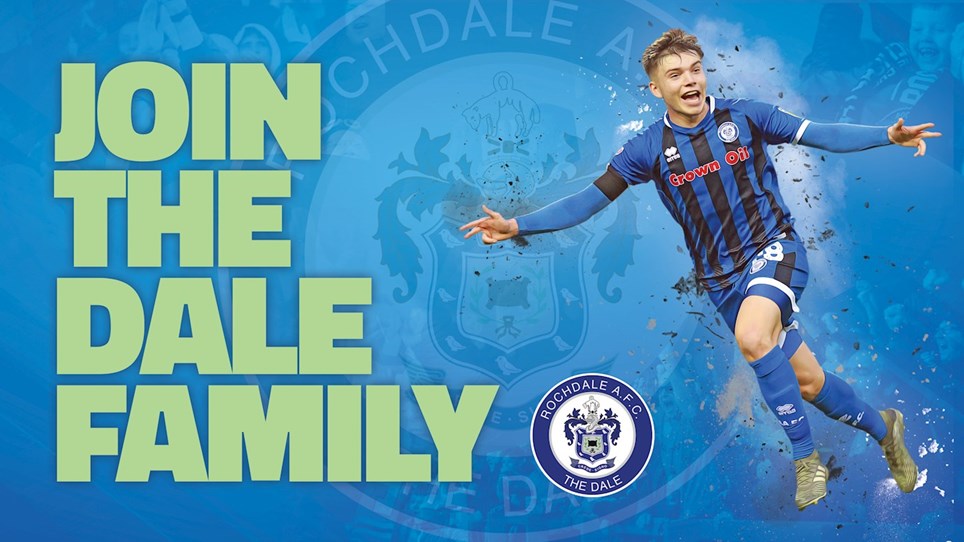 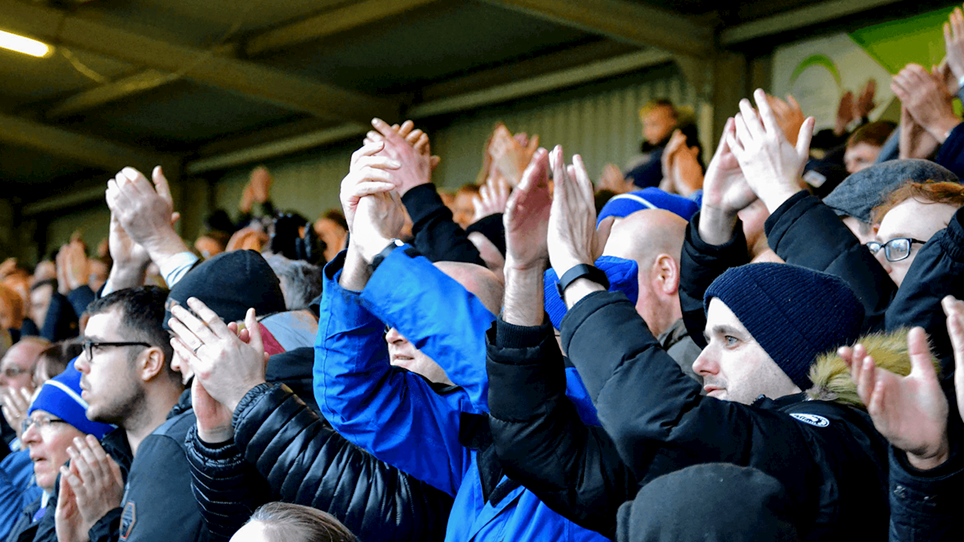 
The Club, in conjunction with the Dale Trust, are pleased to launch a scheme where unused tickets from supporters’ 2019/20 Season Tickets will be donated to a Community Fund. 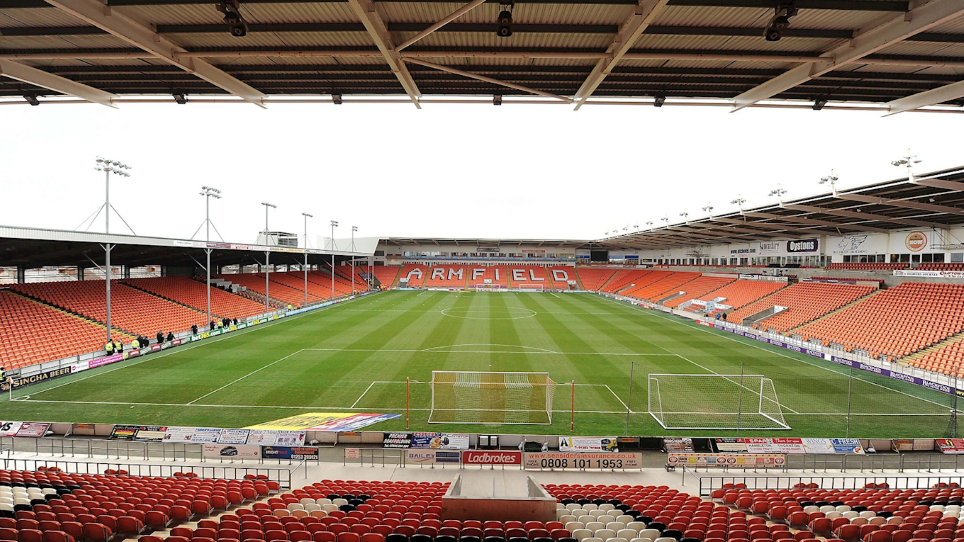 Blackpool Away Tickets On Sale Monday