Rochdale AFC can confirm that Ryan Delaney has joined Bolton Wanderers on a permanent deal.

The defender had spent the first part of the season on loan at AFC Wimbledon, but now joins the Trotters on an 18-month deal.

Delaney joined Dale in January 2018 from Burton Albion and made 57 appearances in total for the Club.

We would like to thank Ryan for his efforts and commitment to the Dale cause during his time at the Crown Oil Arena and wish him all the best for the future. 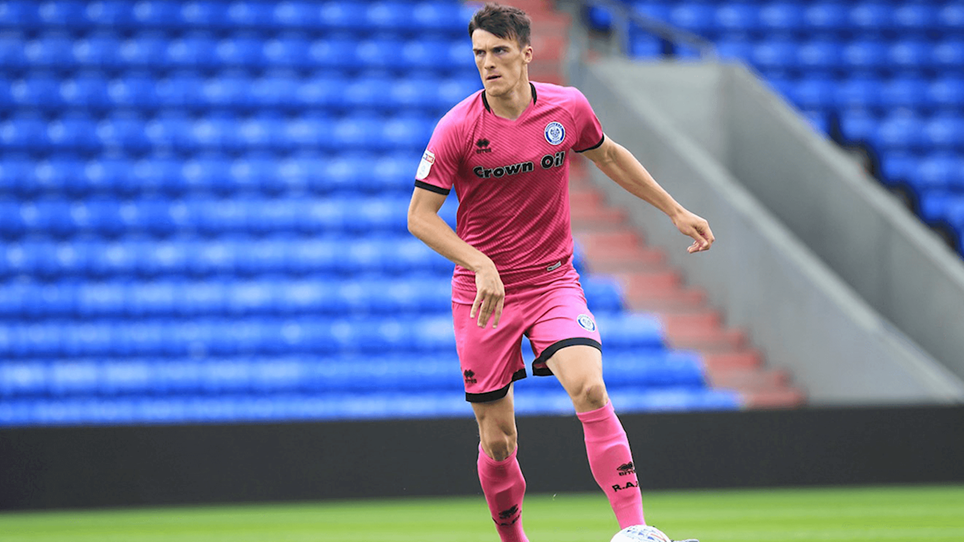 
Ryan Delaney has returned to Rochdale following his loan spell at AFC Wimbledon. 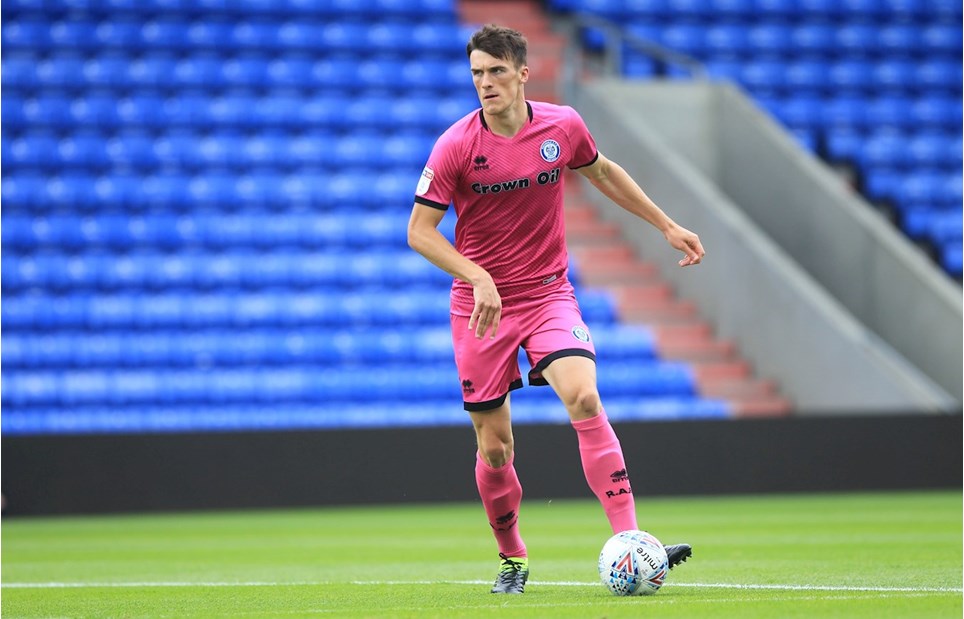 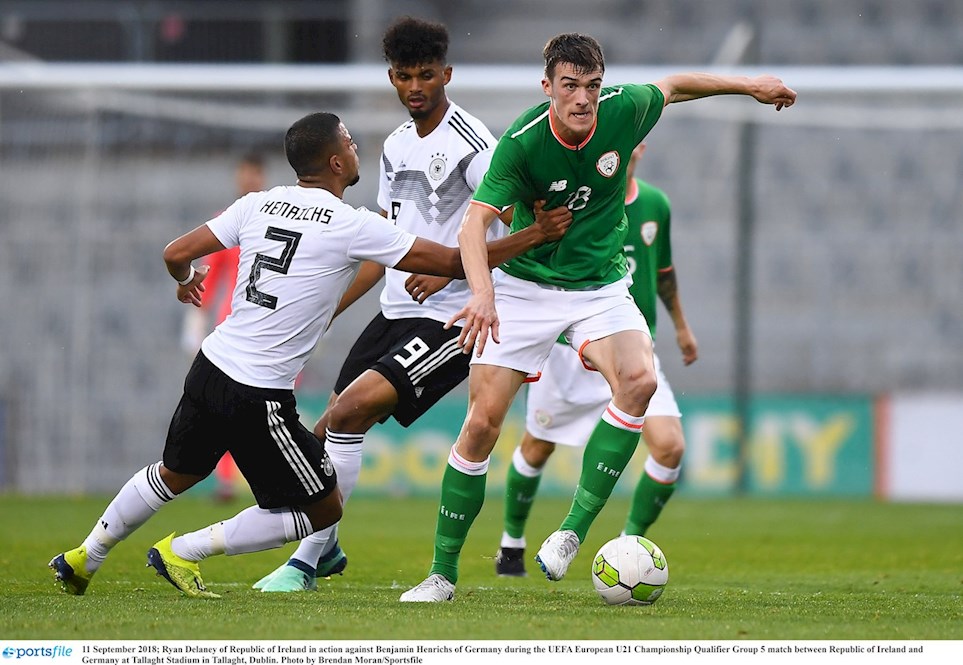 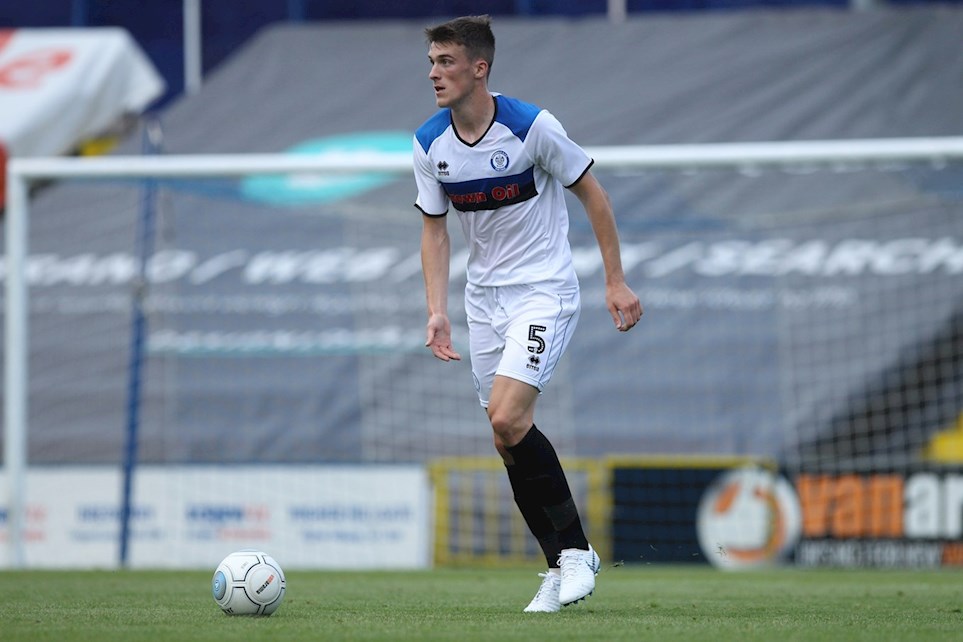 A Lot Of Positives To Take Into Saturday - Ryan Delaney


Ryan Delaney hopes Rochdale can take the positives from Tuesday night’s performance in the Carabao Cup into Saturday’s League One fixture against Coventry City at the Ricoh Arena. 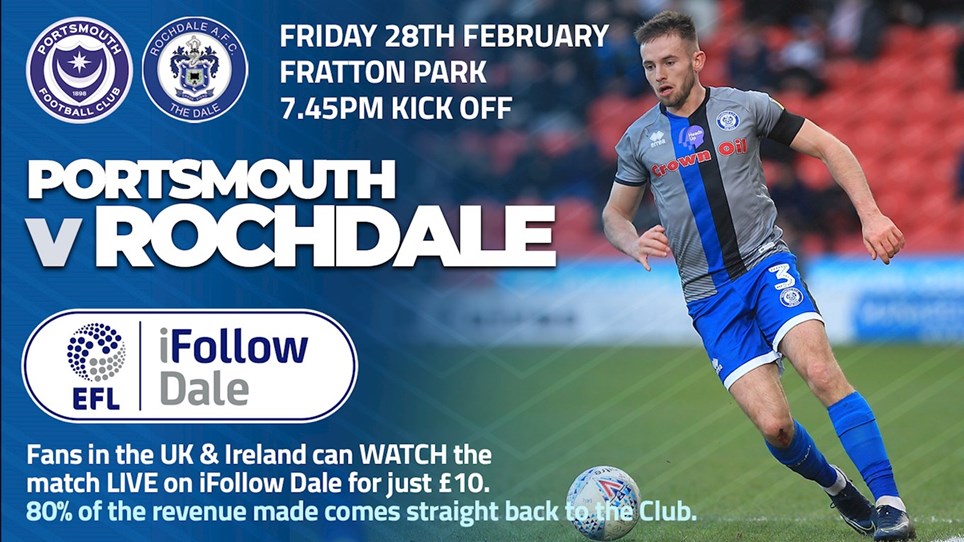 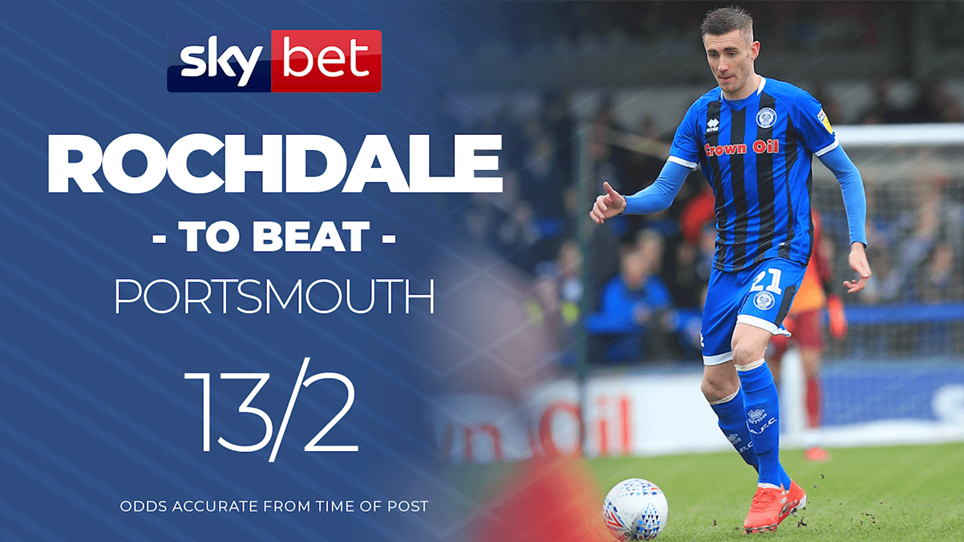 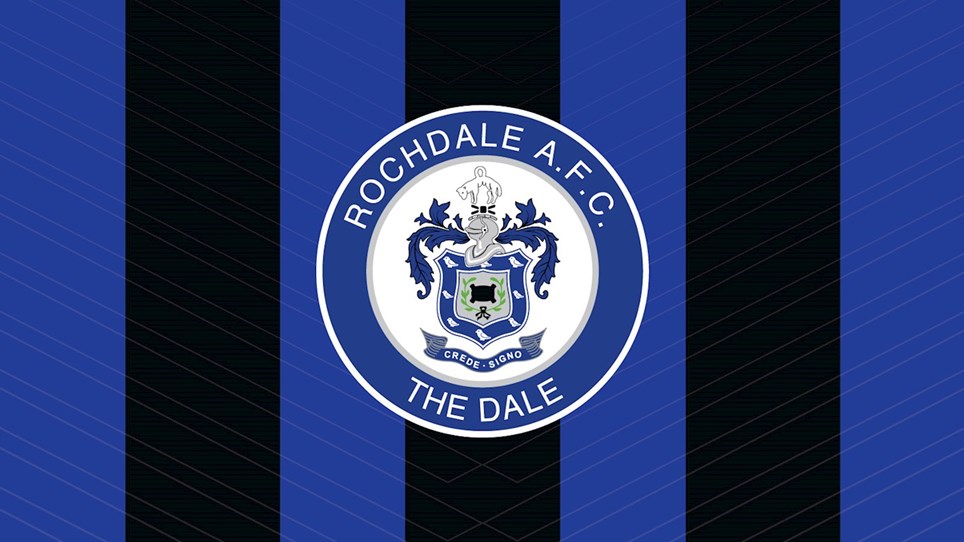 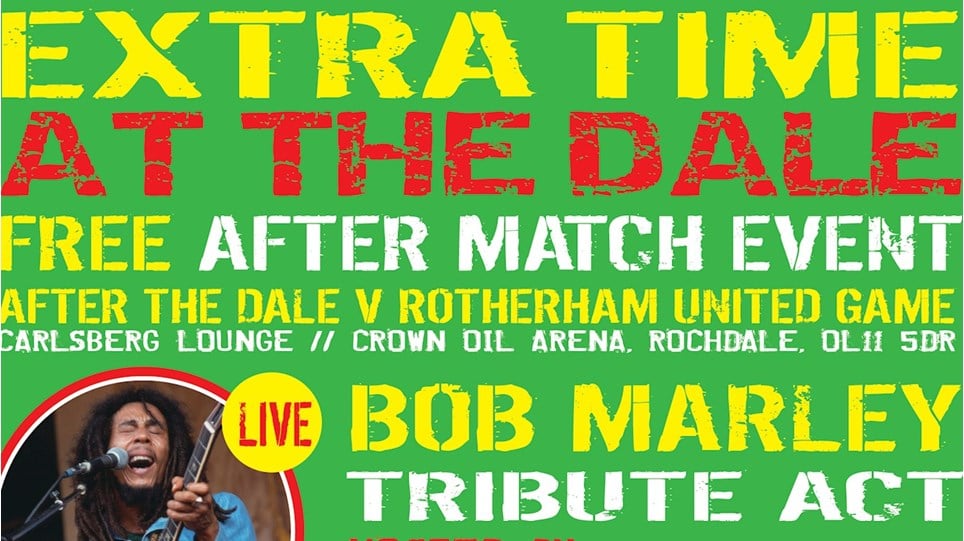