Dale picked up all three points against Shrewsbury Town on Saturday at the Crown Oil Arena.

Tyler Smith scored his first goal for Dale since joining on-loan from Sheffield United in January to secure victory for Brian Barry-Murphy’s men.

Robert Sánchez, Paul McShane, Aaron Wilbraham and Aaron Morley all returned to the starting line-up as Barry-Murphy made four changes from midweek.

Luke Matheson was ineligible after his deadline day move to Wolves, as was the returning Matty Lund following his acquisition from Scunthorpe United.

The first real chance to the visitors when Conor McAleny was denied expertly by Eoghan O’Connell’s sliding challenge.

McAleny then showed quick feet inside the Dale box, before blasting a shot over the Sandy Lane Stand.

Morley went close for Dale, when he struck a fierce shot from range, but it was well held by Shrewsbury ‘keeper Max O’Leary.

The visitors almost broke the deadlock when Josh Laurent broke forward in midfield, finding Jason Cummings who was denied by a great save from Sánchez.

Sánchez once again shut out Shrewsbury when he palmed a Donald Love shot away from danger.

Morley tried his luck for a second time – but it was the same outcome and O’Leary saved comfortably.

Cummings met a Love cross from the right-hand side but headed well over.

Ian Henderson nearly opened the scoring when he met an Aaron Wilbraham flicked header before heading over the bar from close range.

Callum Lang hit a snapshot that looked destined for the bottom corner, but Sánchez was equal to it and kept it out, diving low down to his right.

With two minutes left on the clock, Dale grabbed the winner – Henderson’s shot cannoned off the crossbar and Matty Done' rebound was blocked, before Smith was there to smash home from close range.

Dale held on for all three points and showed great character to respond to defeat in midweek, against MK Dons.

Brian Barry-Murphy’s men are next in action on Saturday as they face Doncaster Rovers at the Keepmoat Stadium with kick-off at 3pm.

Ticket details for that game are available HERE. 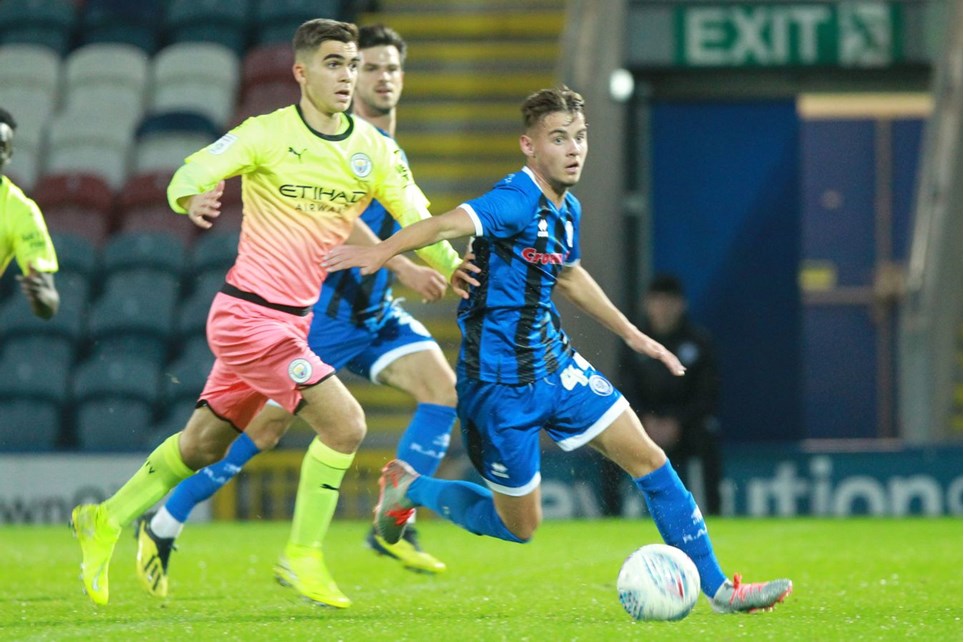 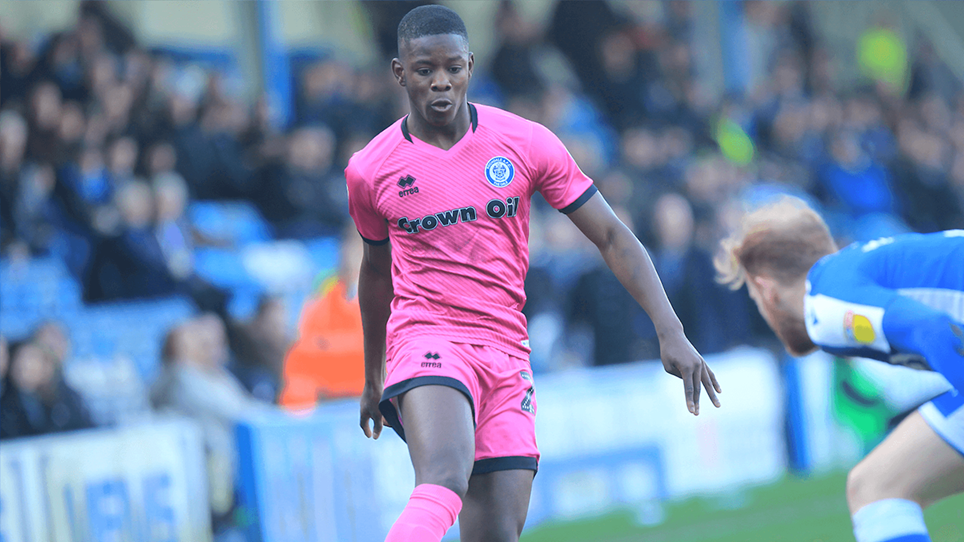 
A late goal condemned Dale to defeat in their final game of the decade, losing 1-0 at Gillingham. 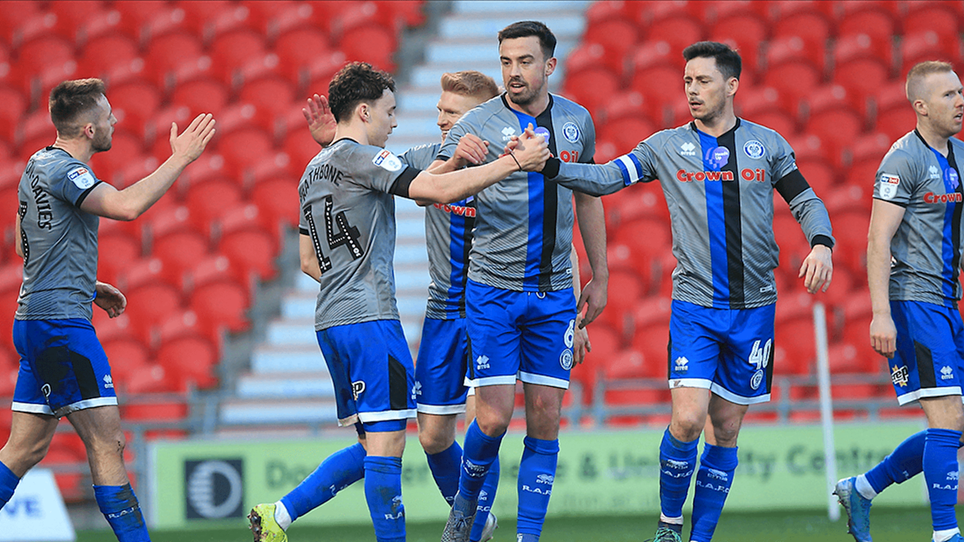 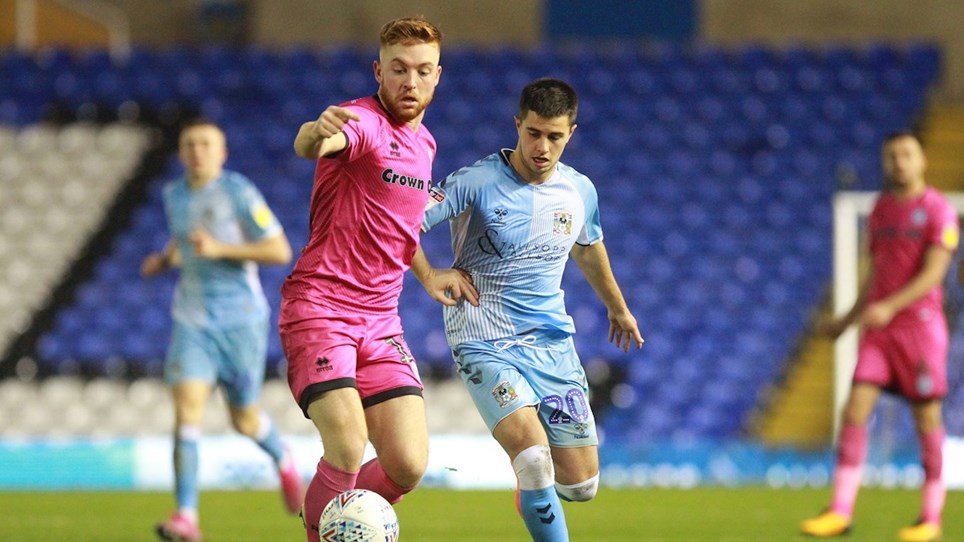 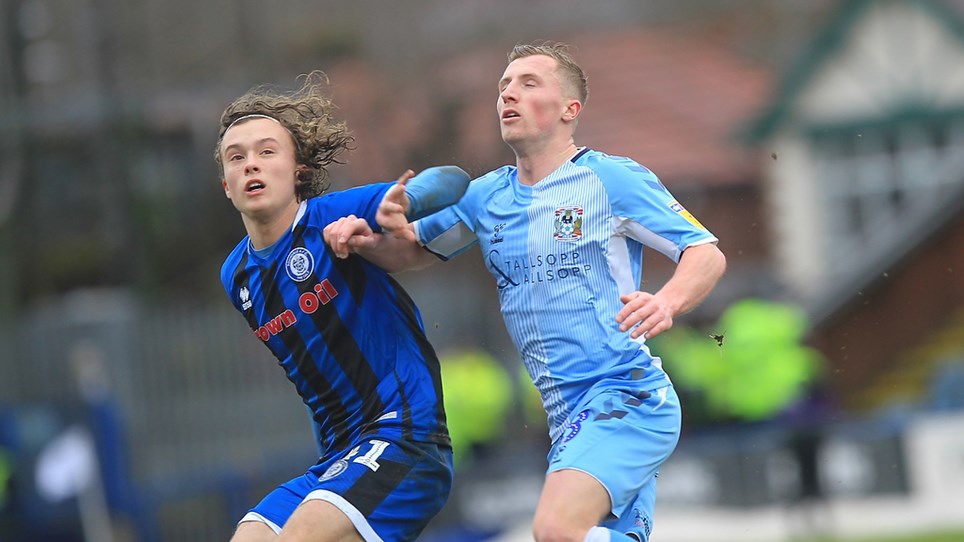 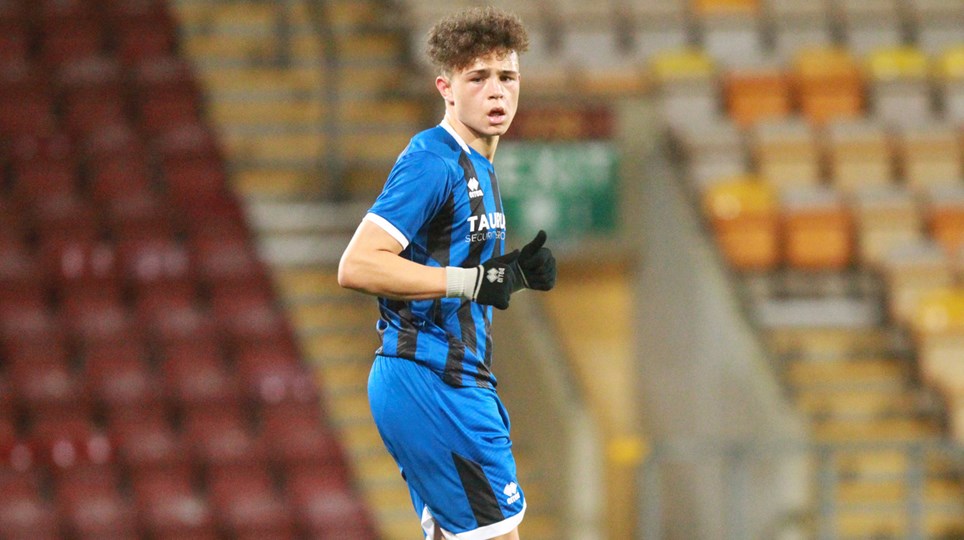 
The Youth Team were victorious on Saturday, winning 3-0 away at Tranmere Rovers. 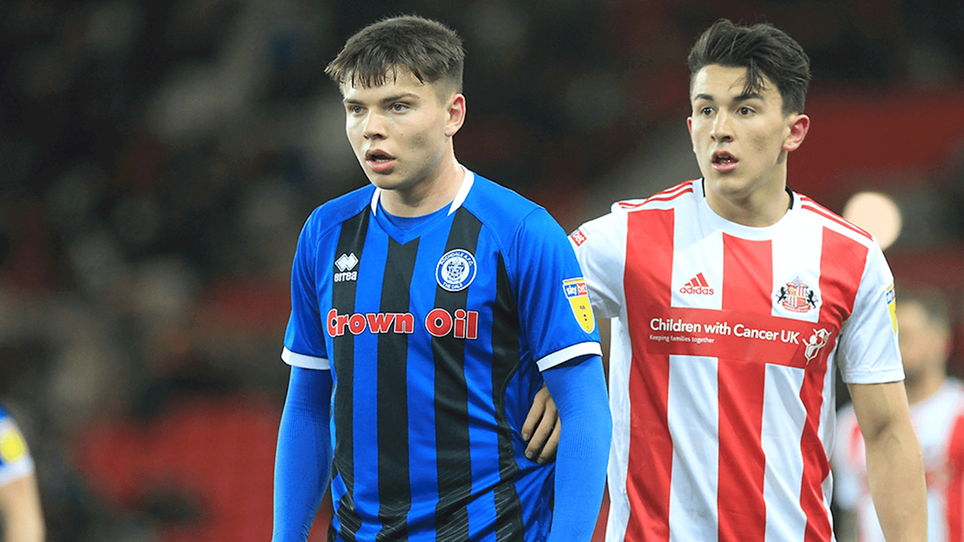 
Dale were soundly beaten on Tuesday night, losing 3-0 to play-off chasing Sunderland at the Stadium of Light. 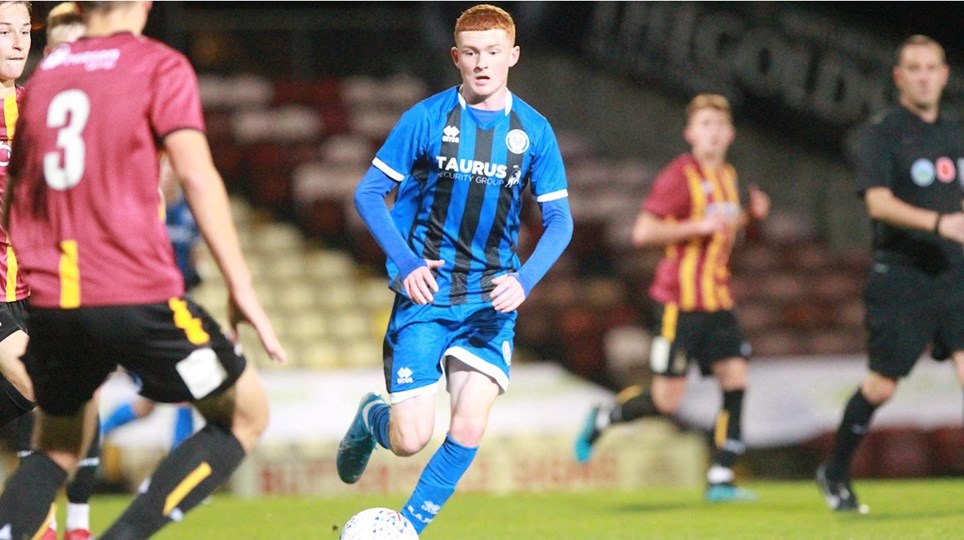 
A youthful Dale side ran out comfortable winners on Saturday, beating Morecambe 4-1 at Bower Fold.