Rochdale were defeated 4-1 at home to Gillingham on Saturday.

A John Akinde brace and goals from Rob McKenzie and Connor Ogilvie saw the visitors to the Crown Oil Arena open up an insurmountable lead before Captain Eoghan O’Connell reduced the deficit in stoppage time.

There were two changes to the side that lined-up against Wigan Athletic in the midweek win at the DW Stadium, as Ethan Brierley, who made his first EFL start, and Stephen Dooley came in for the injured Jimmy Ryan and the suspended Matt Lund.

Stephen Humphrys came agonisingly close to opening the scoring just two minutes into the game, when he fired narrowly wide of the upright from 20-yards after driving forward from the halfway line.

Despite a bright start by Dale, the Gills broke the deadlock on nine minutes. Jay Lynch made an initial save to keep out Akinde but McKenzie struck home on the rebound to put the visitors ahead.

Lynch denied McKenzie a second soon after, when he got out quickly to divert the forward’s shot behind for a corner.

But Gillingham doubled their advantaged in the 21st minute, when Akinde volleyed home from close range.

Alex Newby had shot saved by the legs of Jack Bonham shortly after the half hour, while Brierley saw an effort deflected at goal, taking the sting out of it and Bonham collected.

In stoppage time, the Gills extended their lead further. A shot from Scott Robertson took a wicked deflection off Ogilvie, taking it under Lynch.

The visitors added a fourth two minutes into the second half. After Akinde was brought down inside the area, he stepped up to take the resulting penalty and converted from the spot.

There was a double Rochdale change shortly after the hour, when Brierley and Kwadwo Baah made way for Tolaji Bola and Brierley.

Humphrys went for goal from a free-kick in the 67 minute and he forced Bonham into a save with his dipping effort, with the ‘keeper tipping it over the bar.

A string of Dale corners followed in quick succession and Humphrys and Jim McNulty both headed over.

Soon after, there was a third Rochdale change as Fabio Tavares replaced Newby.

Gillingham had a couple of opportunities on goal, before Captain O’Connell netted a consolation for Dale. Lynch denied Roberts, who struck goalwards from the edge of the area, while Alex MacDonald curled an effort wide.

In added time, the Dale skipper, O'Connell, struck low beyond Bonham from 35-yards. 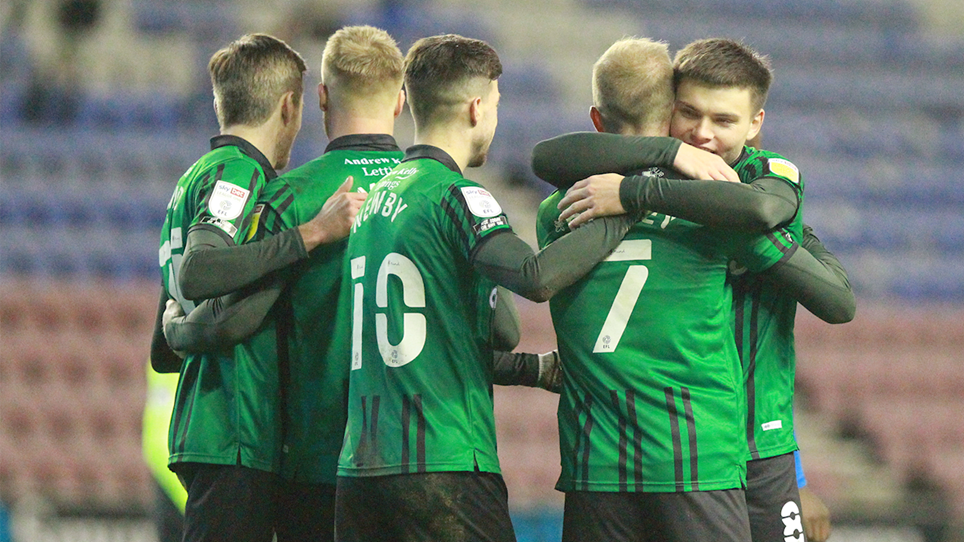 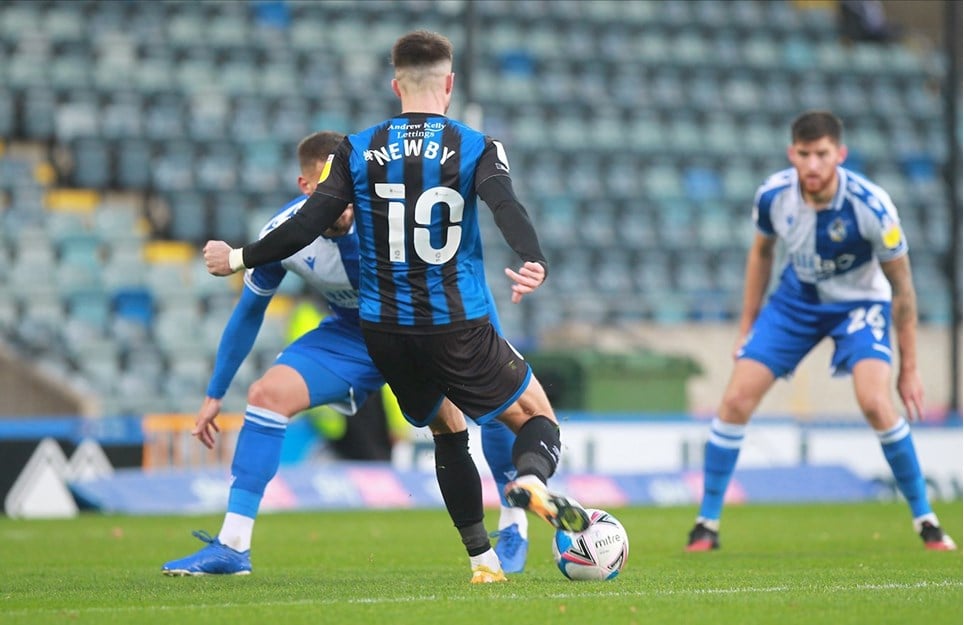 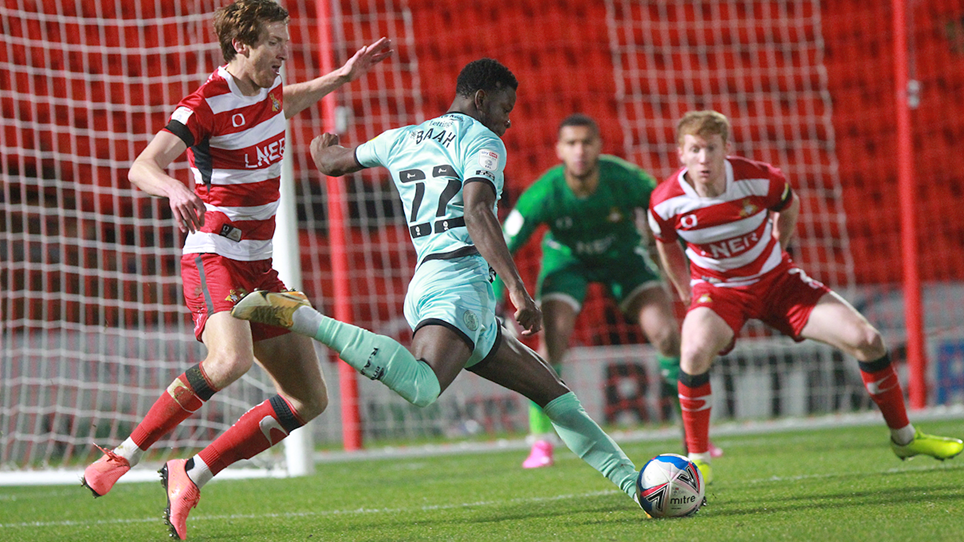 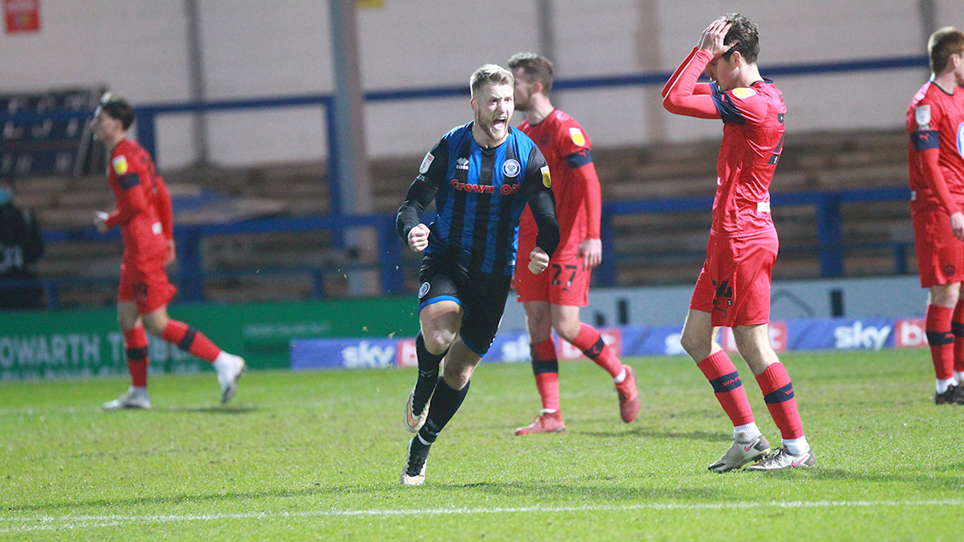 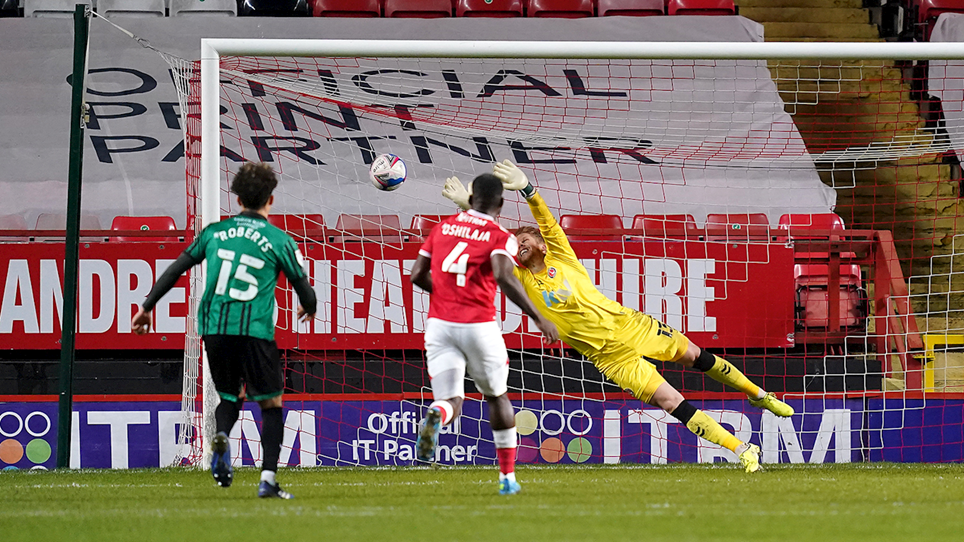 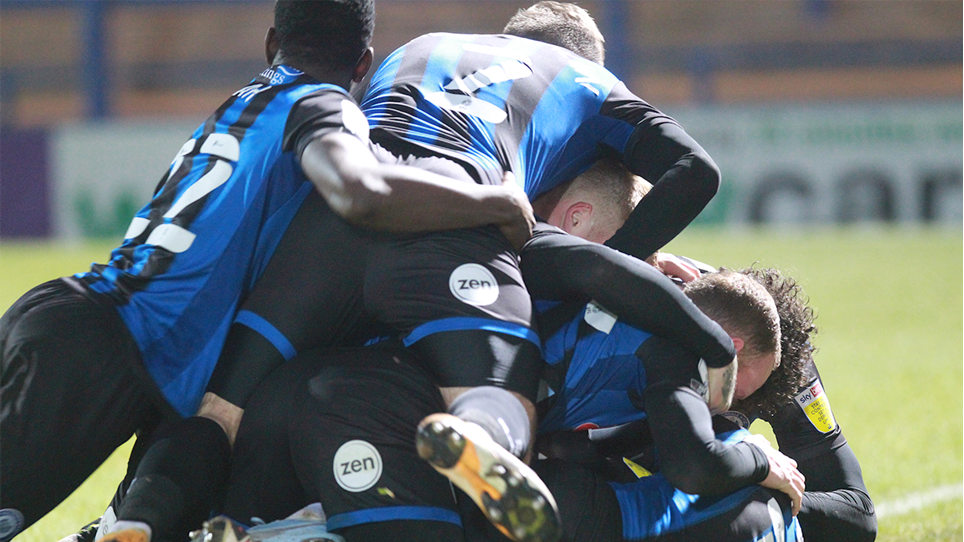