As part of the EFL’s ‘Not Today or Any Day’ anti-discrimination campaign, EFL Clubs across the country, including Rochdale Football Club, will unite in their support of LGBT inclusivity to raise awareness of Stonewall’s Rainbow Laces campaign.

The focus of this year’s campaign is ensuring a safe, welcoming and inclusive environment for all whether we’re together, apart, online or on the pitch, as we collectively work to Make Sport Everyone’s Game.

We're proud to be supportung this year's campaign during Saturday’s game against Lincoln City, which is our designated Rainbow Laces fixture.

Rainbow corner flags and substitution boards will proudly be on display at the Crown Oil Arena during the game, while Eoghan O’Connell will wear a rainbow Captain’s armband.

The EFL’s support for Rainbow Laces forms part of its wider LGBT work and anti-discrimination campaign, ‘Not Today or Any Day’ which continues to raise awareness of the issue and the zero-tolerance approach to discrimination and prejudiced behaviour by the League and its Clubs. 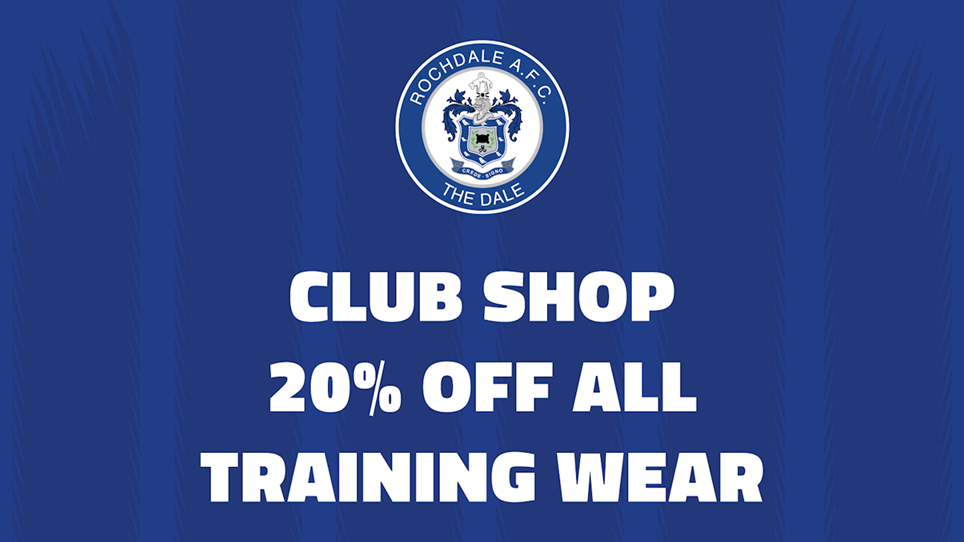 Club Shop | 20% Off All Training Wear


Although the Club Shop is closed to supporters due to the current lockdown restrictions, fans can still shop online. 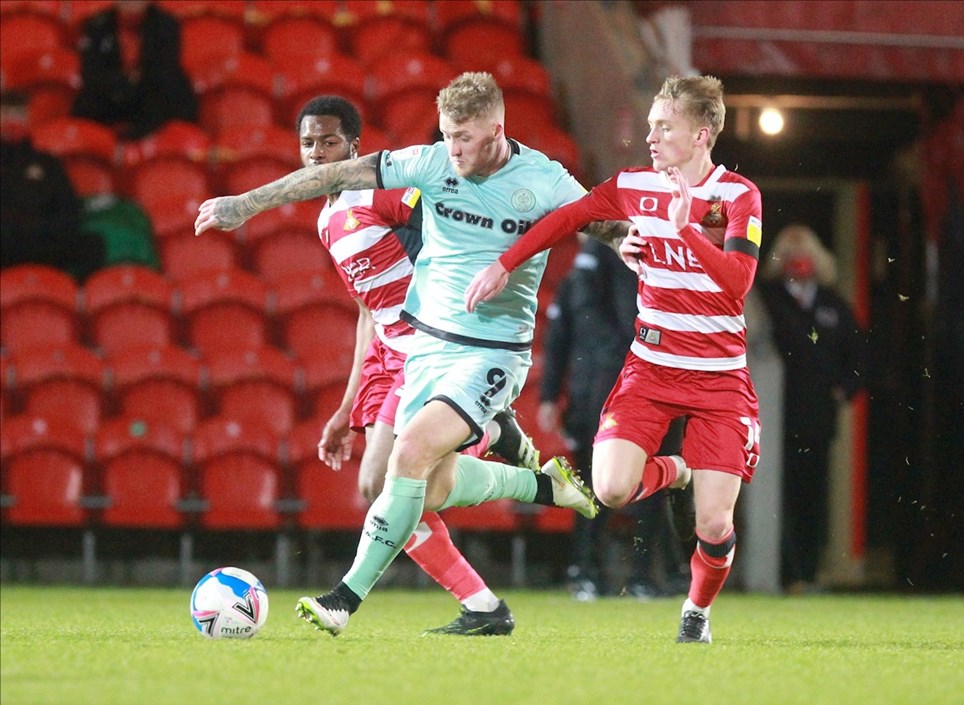 
A selection of match action images, courtesy of DySporting, from Dale's League One fixture against Doncaster Rovers at the Keepmoat Stadium.