Before Christmas, Chief Executive David Bottomley recorded a Podcast with 'Inside the Arena' host Dave Sweetmore.

Due to air on iFollow in the pre-match build-up to our Boxing Day game against Blackpool, topics up for discussion included the decision to keep Greater Manchester in Tier 3 and its impact on the return of fans to the Crown Oil Arena. He also provided an update on the Premier League/EFL rescue package, as well as reflecting on the last nine months.

With the match suspended, we didn't get the opportunity to play the interview, but supporters can now listen to it on our Spotify account HERE. 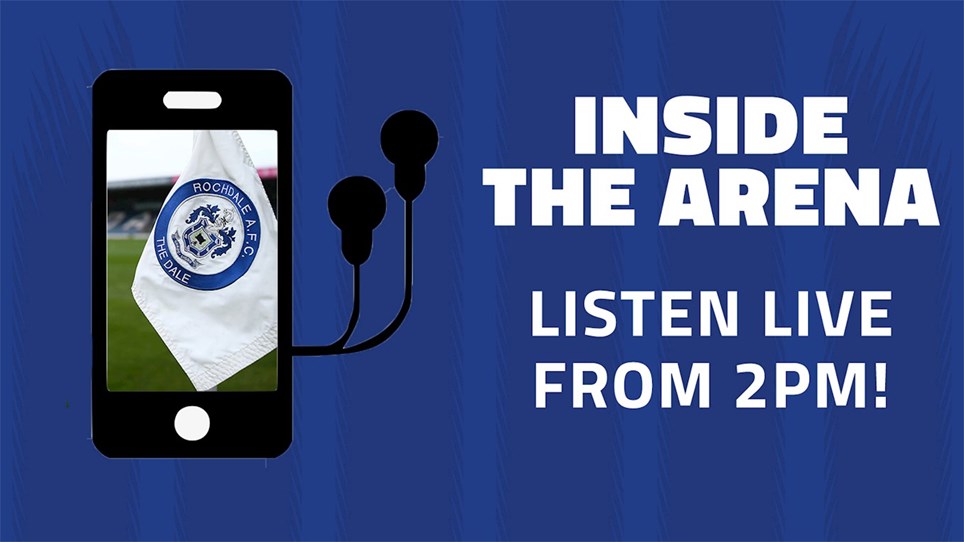 
Our 'Inside The Arena' podcast returns before our Boxing Day fixture at Blackpool.

Listen Again To Andy Thorpe's Inside The Arena Podcast


You can listen again to the latest Inside The Arena podcast on our official Spotify account.


Missed episode two of 'Inside the Arena' on Saturday? You can listen again on Spotify. 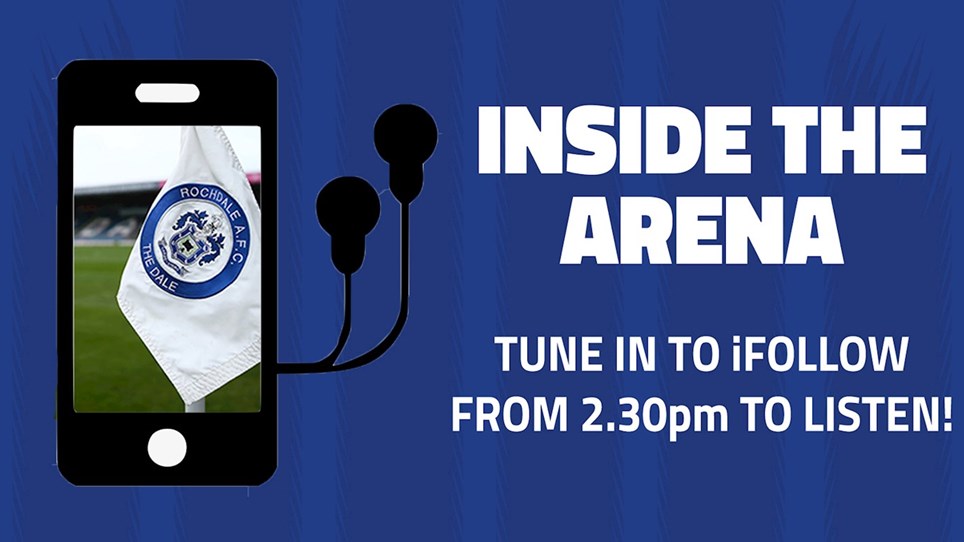 ‘Inside The Arena’ Podcast Returns This Saturday


Tune into iFollow this Saturday from 2.30pm to hear the second instalment of our new Podcast, Inside The Arena.


Tickets for Tuesday's half-time draw are on sale now.


Dale are back in action at the Crown Oil Arena on Tuesday night, hosting Oxford United in Sky Bet League One. 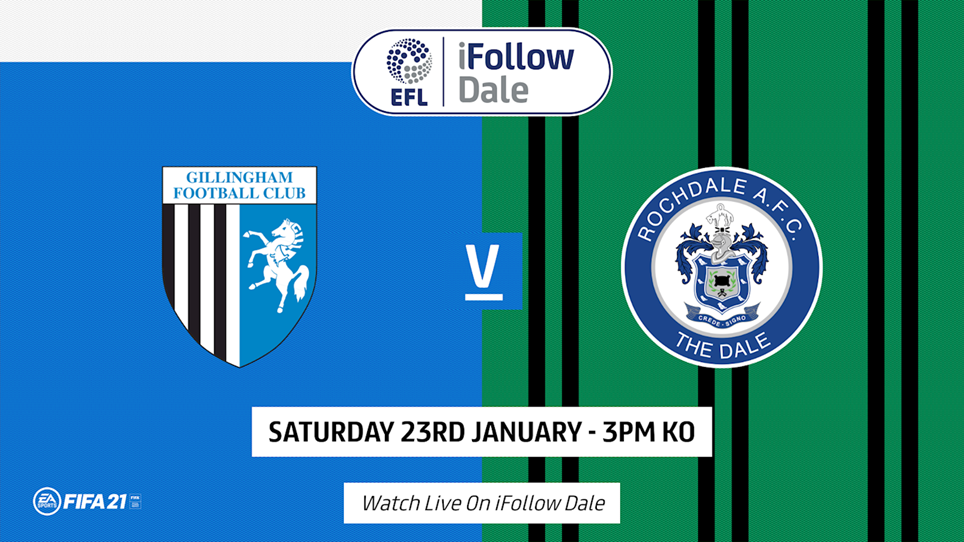 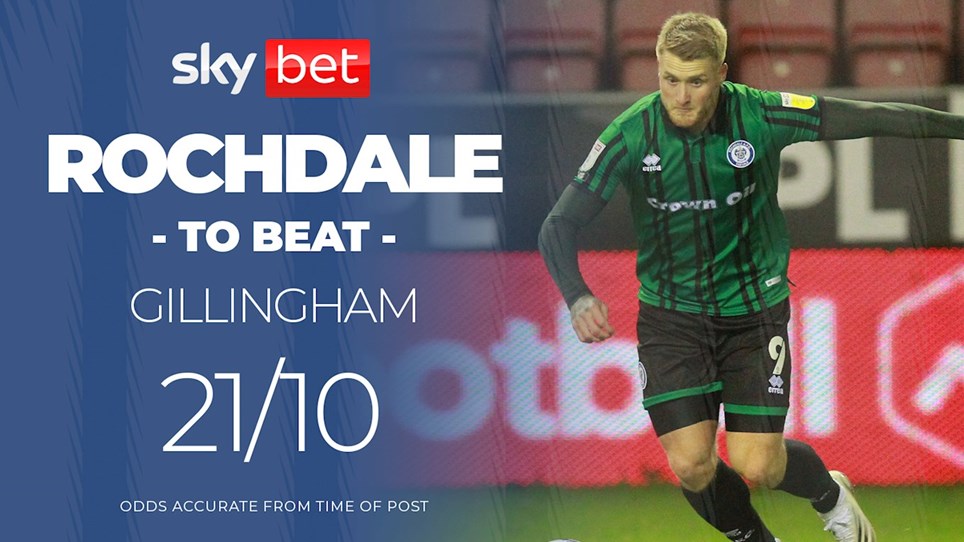