Dale were 3-0 up before half-time and added a fourth during the second period in the comprehensive victory at Home Park, becoming the first team to beat Argyle at home in the league this season.

“We started off really quickly, like a house on fire, and Jake Beesley and Stephen Humphrys combined really well. We should have scored very early on through Stephen [Humphrys] and Ollie [Rathbone], but then we did then score and it’s great reward for Jake for the movements he’s been making recently. It was great to see him finally start getting the rewards we feel as if he deserves.

“The incident [involving Jake soon after] did throw us and it threw us all on the side lines as well, which is very normal.

“Plymouth probably should have scored straight away when the game resumed, when Matty Lund cleared one of the line. That was probably a turning point in terms of the overall result. Even at half-time, I found that the guys were emotionally quite distanced and focused on Jake, so it was a huge lift for us to get the medical news that he was going to be ok. I think that reflected our performance in the second half where we looked more controlled and, I guess, emotionless.

“We’ve played really well in periods recently, but we haven’t always scored the goals that we feel our play has deserved. We believe have players that can score goals forward and it’s just a constant application of trying to get better at that as a team and we’re working on it every single day. There will be days in the future when we will and won’t score goals, but it’s just great reward for the lads to see it reflected on the score-board, which it isn’t always the case.”

The Boss continued: “Not wanting to play it down, but I didn’t think we were particularly good in the first half without the ball. I thought defensively we struggled to contain Plymouth’s attacking movements, which is something we work on a lot. I just didn’t feel as if we defended or controlled the game without the ball well at all. Our attacking looked really potent, though, but in the second half I was much more happy with the way we defended as a team. Stephen Humphrys was a catalyst for that in terms of the work he does with the ball, which is going to be huge for us going forward.”

On the clean sheet, BBM added: “It was really rewarding for us to get the clean sheet which, being honest, I didn’t feel that we deserved at half-time.

“But that [the clean sheet and the result] is hugely pleasing for the lads in terms of coming to this place. Plymouth have been so dominant here.

“The mentality of the whole squad was really good in terms of wanting to take them on and really go for it, which I think was reflected in our team selection and the way the guys played.

“To get the reward it hugely satisfying and testament to the players, but we aware that this season is going to be difficult and there are going to be spells where were don’t get those results, so without me sounding boring, it’s important that I remain balanced and maintain our gradual will to want to improve all the time.

“The evidence is there that is squad is very young but it has great potential and it’s our job to remain fully united and not get off track by difficult results.” 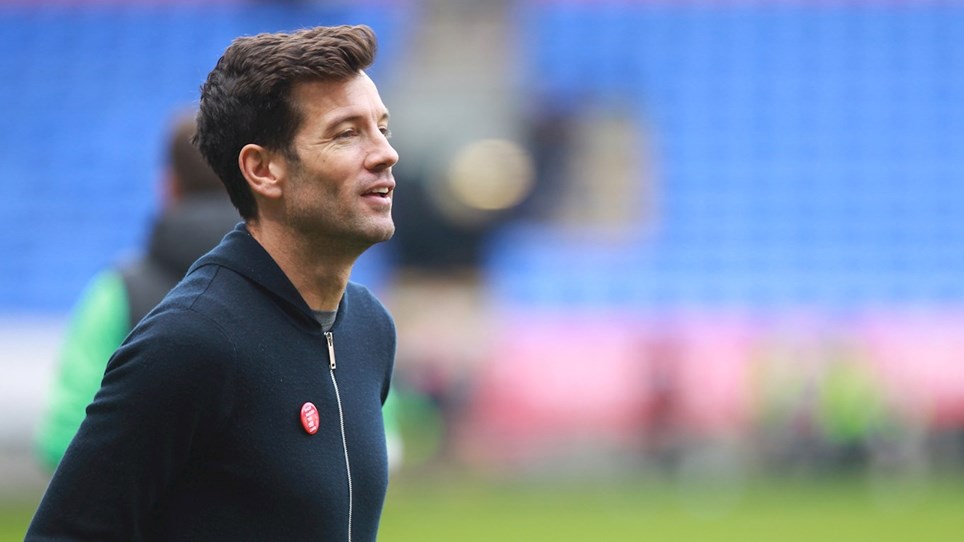 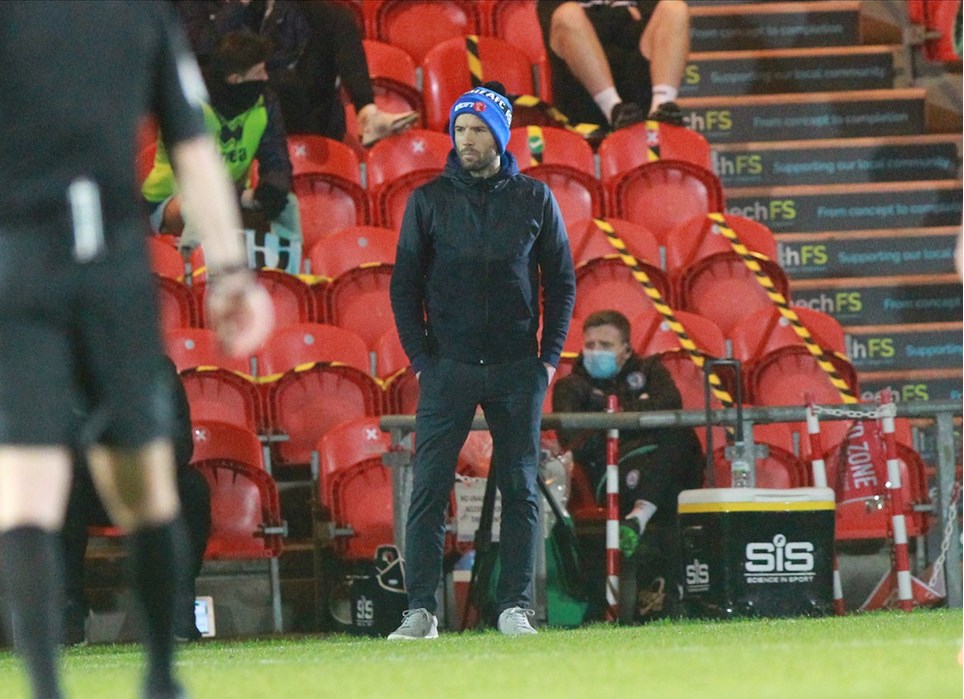 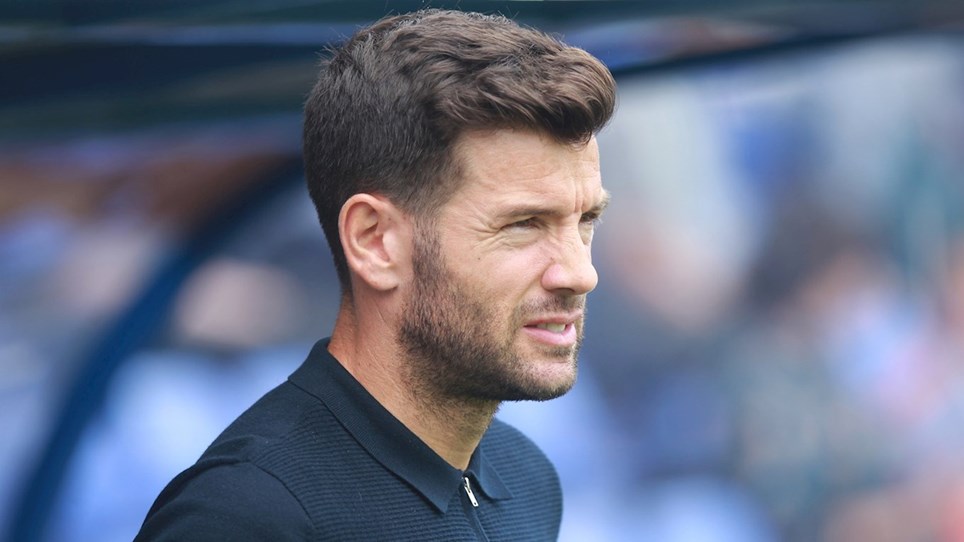 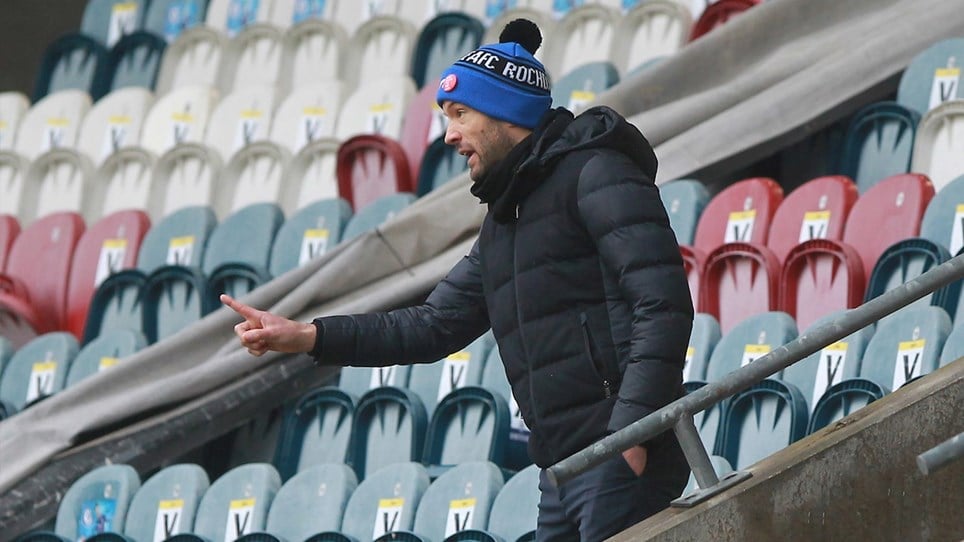 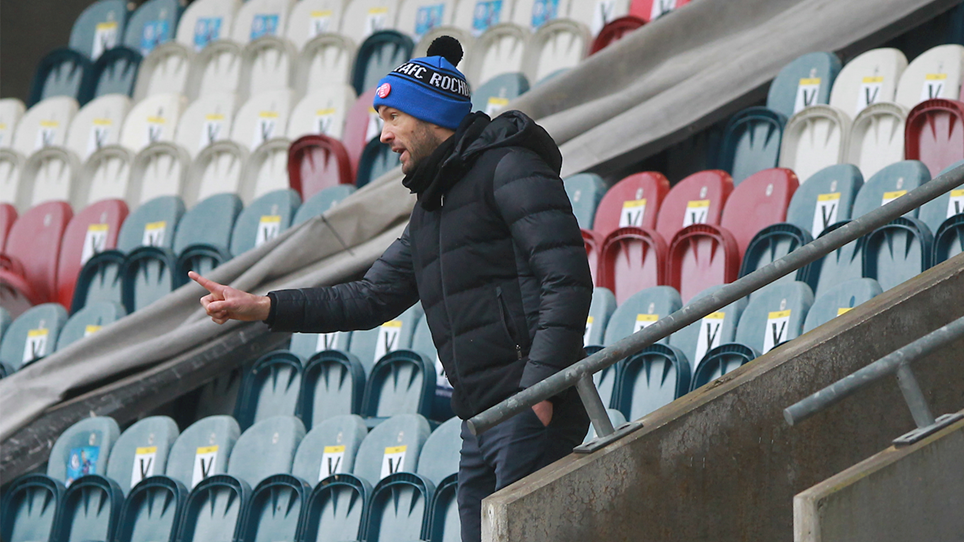