The EFL and the Premier League have today concluded negotiations on a rescue package and distress fund to address the immediate financial challenges faced by EFL Clubs arising as a result of the Covid- 19 pandemic.

A fund of £50m in the form of a grant and monitored grant payments has been agreed for League One and Two Clubs while the Premier League will provide a further financial commitment to assist the EFL in securing a £200m loan facility that Championship Clubs will be able to utilise interest free.

Premier League Clubs have given their final approval to the agreement at today’s shareholder meeting and this followed earlier approval of the deal by the EFL Board, acting on behalf of its membership.

“Our over-arching aim throughout this process has been to ensure that all EFL Clubs survive the financial impact of the pandemic. I am pleased that we have now reached a resolution on behalf of our Clubs and as we have maintained throughout this will provide much needed support and clarity following months of uncertainty.

“I would like to thank Richard Masters and Gary Hoffman for their efforts on behalf of the Premier League, and of course their shareholders, for making this welcome, tangible commitment to the professional game at a time when it has needed it most.”

Richard Masters, Premier League Chief Executive, said: “The Premier League is a huge a supporter of the football pyramid and is well aware of the important role clubs play in their communities. Our commitment is that no EFL club need go out of business due to COVID-19.

“All football clubs continue to suffer significant financial losses as a result of the pandemic, but Premier League Shareholders today unanimously agreed to provide additional funding and support for EFL clubs in real financial distress.

“We are very pleased to have reached this agreement and we stand together with the EFL in our commitment to protect all clubs in these unprecedented times.” 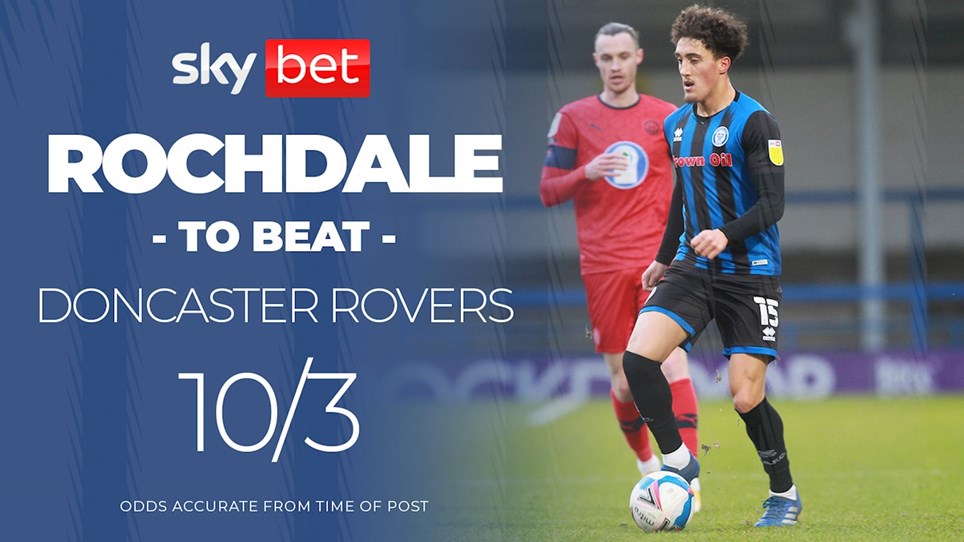 
Sky Bet are offering odds of 10/3 for a Dale win on Tuesday. 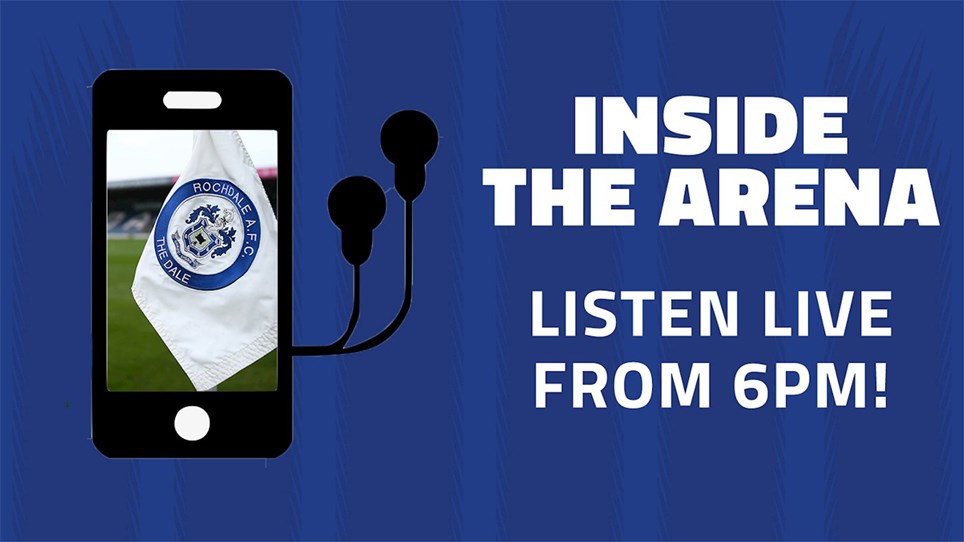 Keith Hicks On Inside The Arena Before Tuesday's Game


Our 'Inside The Arena' podcast returns before Tuesday night's game at Doncaster Rovers. 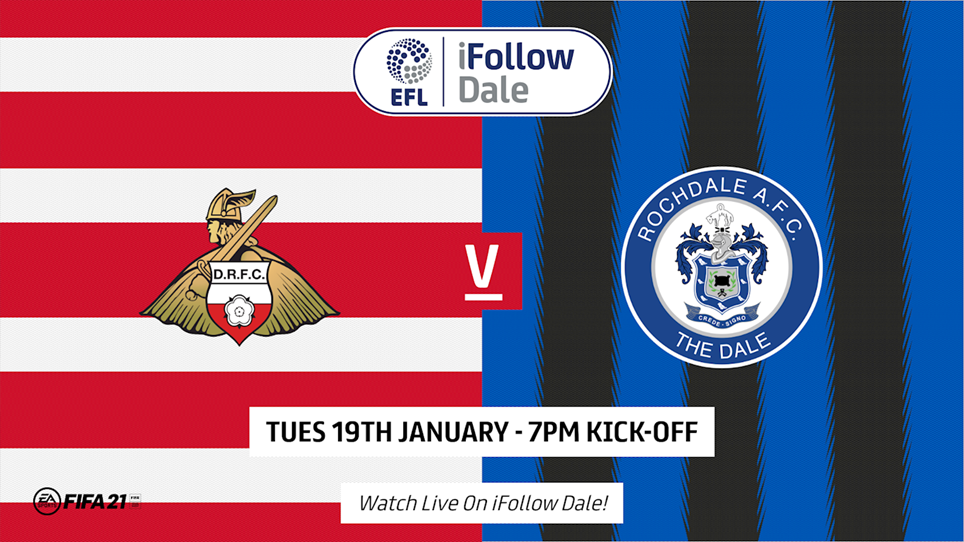 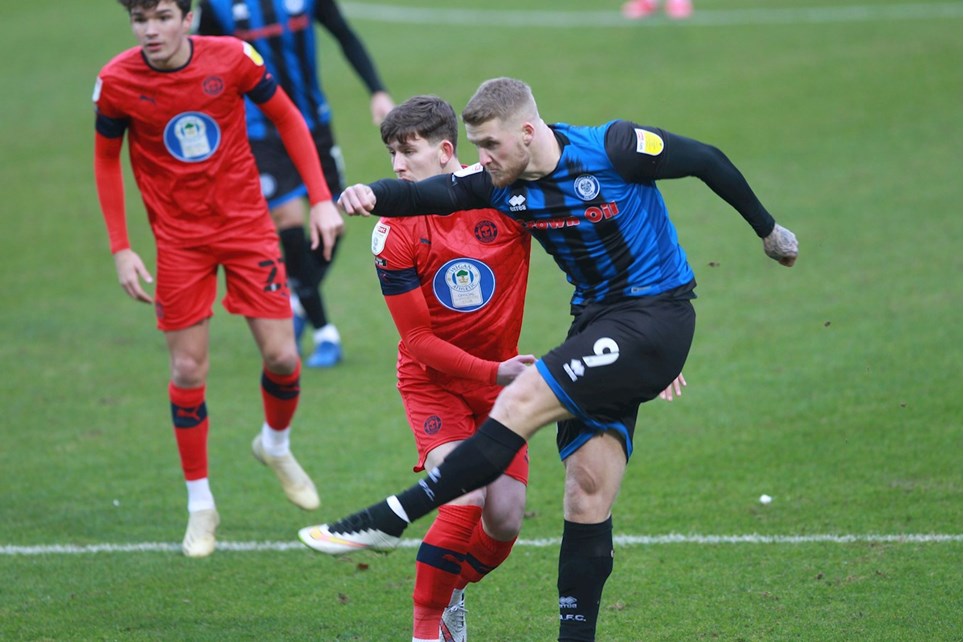 
A selection of match action images, courtesy of DySporting, from Dale's League One fixture against Wigan Athletic at the Crown Oil Arena.