Rochdale Football Club can confirm that Ryan McLaughlin has returned to Dale.

The 25-year-old, whose contract expired this summer, has signed a one-year deal.

The Northern Ireland international has been at the Club since January 2019.

“It feels great to be back,” said McLaughlin after putting pen to paper.

“I was last in [at training] back in March, so it’s good to see everybody again. It feels quite strange to have had that amount of time away.

“I had been talking to Brian and Lee for some time about hopefully getting something done and it has been progressing from there. I’m delighted to have finally got it over the line and I can’t wait to get started again.

“I was really keen on coming back here and the staff were a big part of it. I love the whole day-to-day atmosphere around the Club – it’s a very happy and positive atmosphere. I love being here and the style of play also suits me brilliantly, so I’m delighted to have got the deal done.”

Manager Brian Barry-Murphy commented: “In terms of profiling for each position, we have a certain criteria that we want to meet. When we compared what was available to us, against all of the different constraints within that, then Ryan was still very much the best value option that we could find.

“We didn’t feel the fact that he has been with us before should be held against him. In fact, we see it as a positive in that we know him very well. The biggest question mark that people will have against Ryan is his ability to be on the football pitch and play. We believe that we have an idea of what is required to make that happen.

“It is unfair to associate last season with his previous seasons, because when he has had injury issues, they have mostly been muscle injuries. Last season, there was no way he, or we, could have prepared for a tackle in the last game of pre-season that injured him and a serious foot condition that came out of nowhere. It was one of those things that could happen to anybody and it wasn’t a reflection on what he did in his training programme. His dedication, commitment and connection with our fitness team, which has been brilliant in the period since lockdown, has shown us that he is over his injury woes and we’re certain that he will be fit to play a major part in the season.

“He is a big part of the squad, he has great leadership qualities and he’s brilliant with the younger players. He can also add the vital speed element to the team, and we feel he can only enhance our team as we build and add to the squad in these very early stages.” 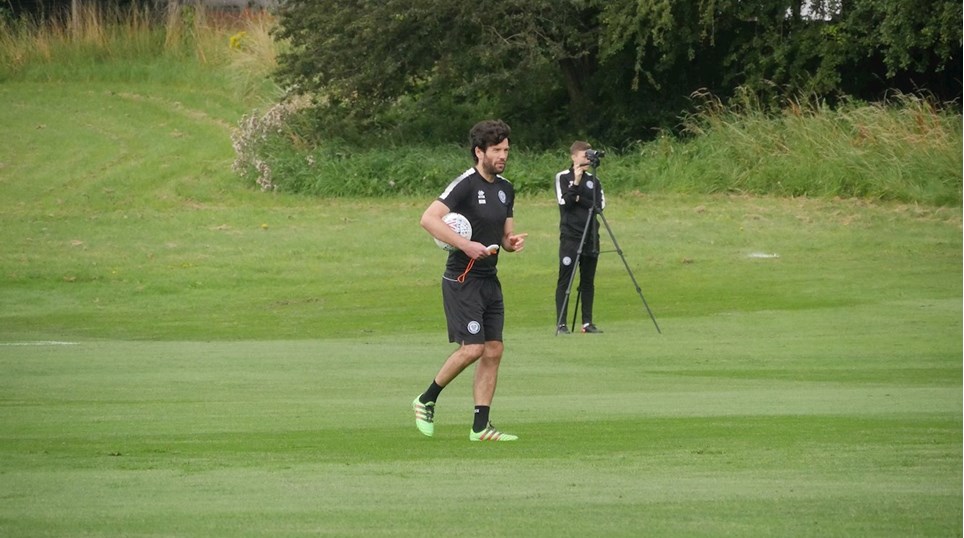 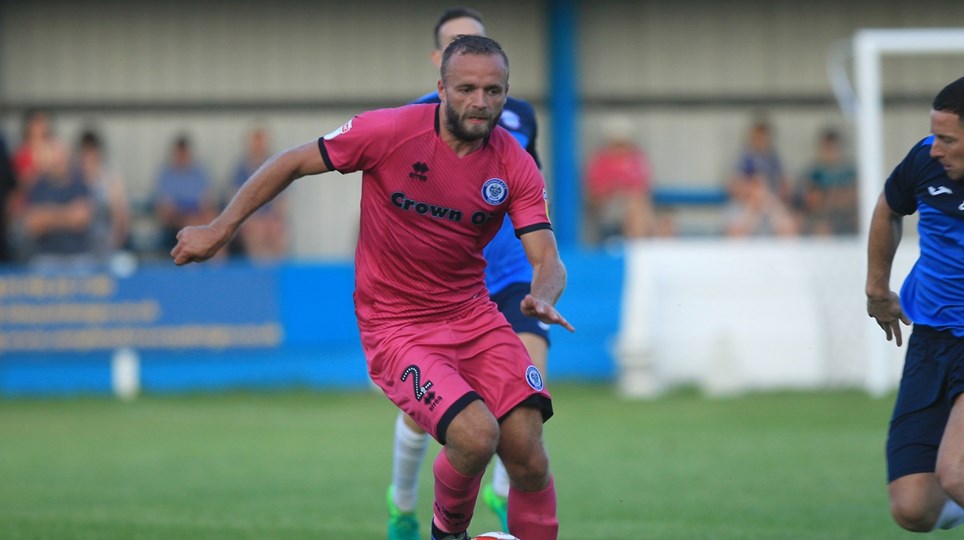 Ryan McLaughlin Confident Dale Can Pick Up Where They Left Off


Ryan McLaughlin hopes Dale can carry the feelgood factor from the end of last season into the new campaign. 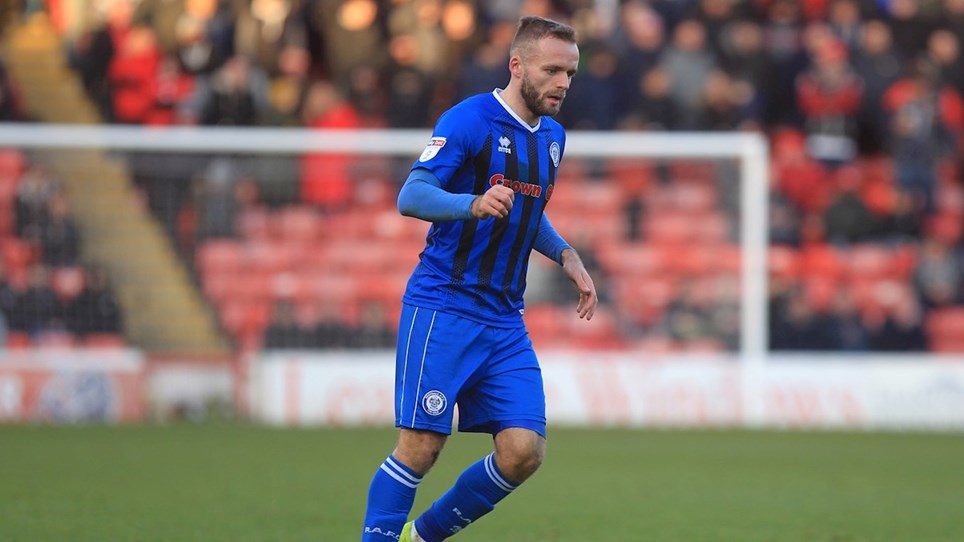 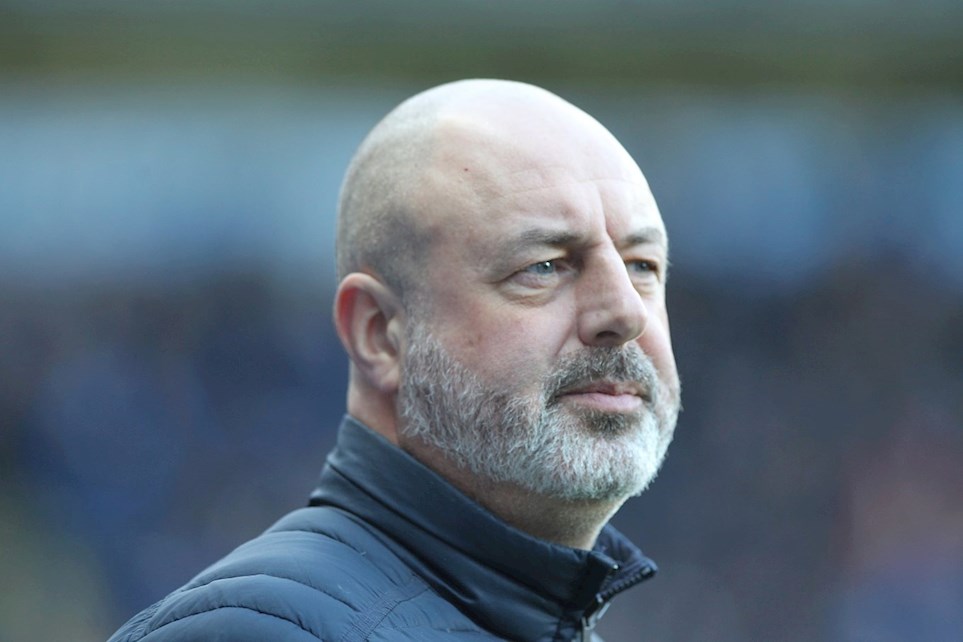 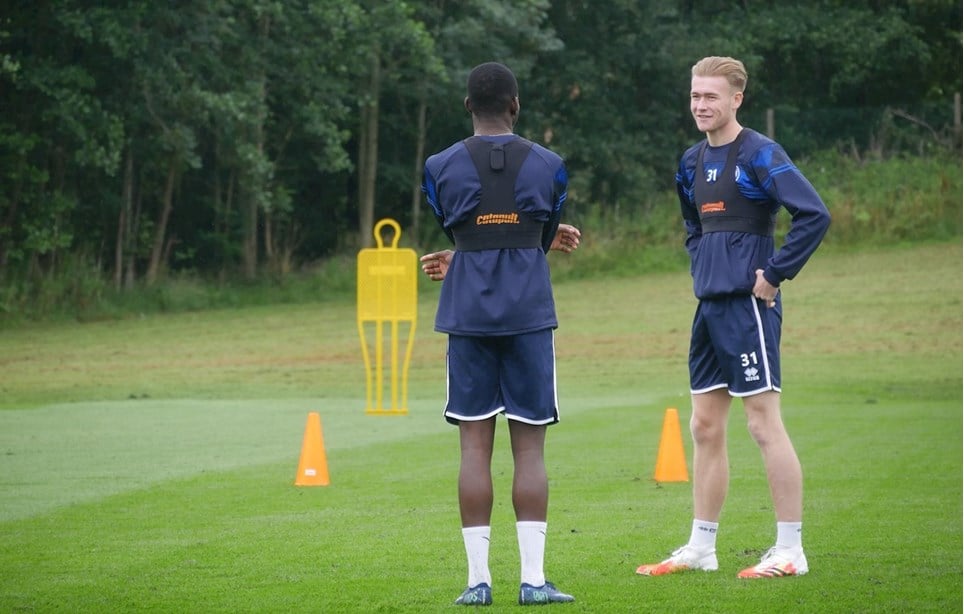 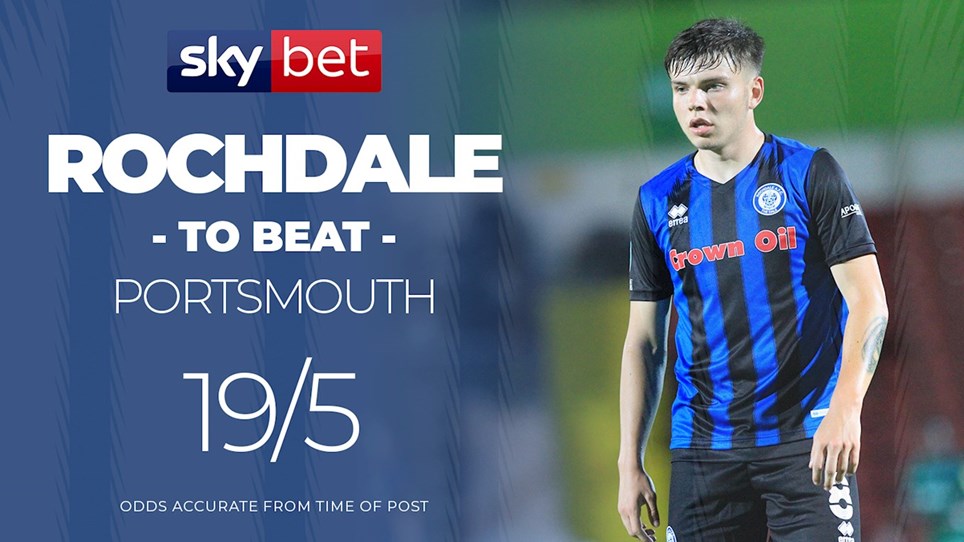 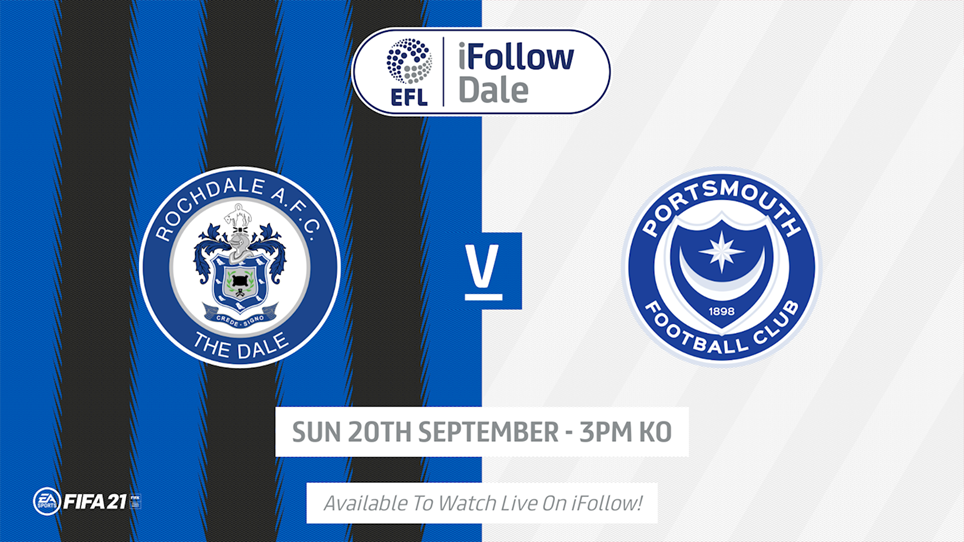