The players trained on Monday for the first time in nearly five months, albeit in groups of no more than six in line with COVID guidelines.

And after the long break, the 32-year-old is more than happy to be back.

“It’s lovely to be back, although we’re still not back to normality, as you would say, because we’re still in that Phase One of COVID training,” said Done.

“We haven’t seen all the lads yet as we’re in small groups at the moment, but it’s nice to be back in, seeing faces and getting back to what it is that we do.

“We’re conscious of sticking to the social distancing measures. That’s the normality of everyday life now and you have to be aware of it wherever you go and whatever you do.

“The staff have put the sessions on with social distancing in mind so we’re not in any close quarters.

“It’s credit to them that they’ve been able to do that, while allowing us to get on with getting our fitness while abiding by the Government rules and stipulations.

“Today [Day 2] was tough, which is something we enjoy. We know that pre-season is going to be hard, but the lads have come back in brilliant condition. On day one, we did the same session that we did at the start of last pre-season, and the lads that were here last season have improved on that score, which is brilliant news given we have been off for so long.”

The players are yet to train as a whole group due to the current restrictions, which Done says is difficult, but something that must be done in order to train safely.

“It’s strange - it almost doesn’t feel like pre-season. I haven’t seen half the lads yet because we’re working in smaller groups and a different time.

“At the moment, it’s literally we come into training on our own in own cars, we do what we need to do and then we’re away again.

“It’s good to be back, it’s just strange that we don’t have that togetherness yet. But that’ll come once we’re through Phase One and into Phase Two.”

Dale’s last match was the 3-1 win over Rotherham United on 7th March, before a period of uncertainty over whether the season would restart or not.

“It was very strange. The last time we were here [training] was on that Friday when we were then meant to go into a weekend off because of the Bury game no longer taking place on that Saturday.

“There was breaking news at about 11am so we cracked on and did the session and at that point the initial plan was to have 10 days off. That 10 days has turned into five months, so it has been surreal for everyone.

“It was tough mentally because there was no clarification during the off time about the season finishing. I think we all knew deep down that it would be due to how bad the pandemic was getting, but until that EFL statement came out telling us that the season would be finishing, you’re still expecting some sort of twist.

“It was constantly just trying to keep spirits up by training on your own, which became hard, but it was something we had to do and it became a good hour out of the house.

“It has been amazing for me personally. I have a partner and a young daughter at home and we’ll probably look back on this time and say how fortunate we were to have this time together every single day. That aspect has been very nice.”

Dale have made one new addition to the squad in the form of Alex Newby, although Done is yet to talk to him properly!

“I haven’t met him yet! Well, we crossed paths yesterday from a social distance point of view, and it was a ‘Hi mate, how are you?’ It’s great to have him here but that’s the nearest I’ve seen him. Once we can all train together, it’ll be brilliant.”

The full interview with Done is available to watch on iFollow HERE. 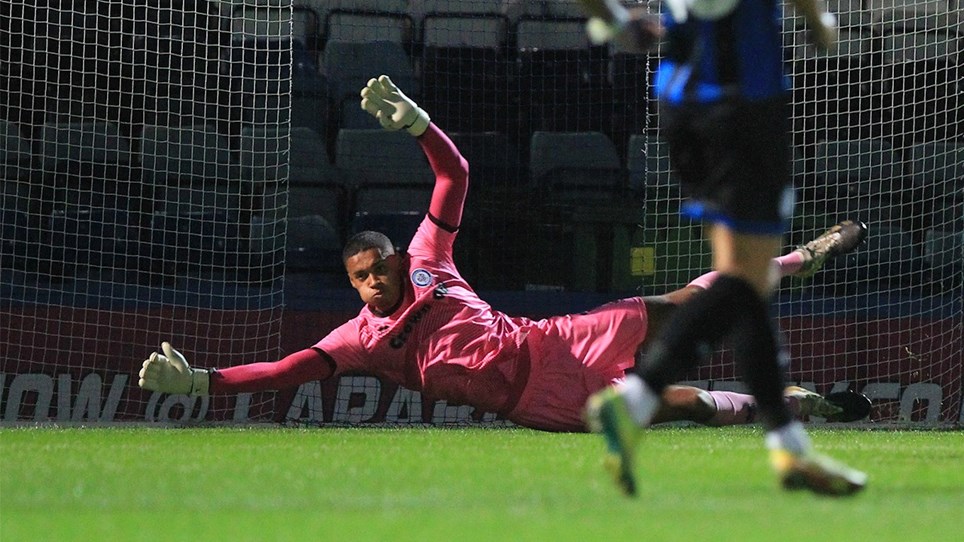 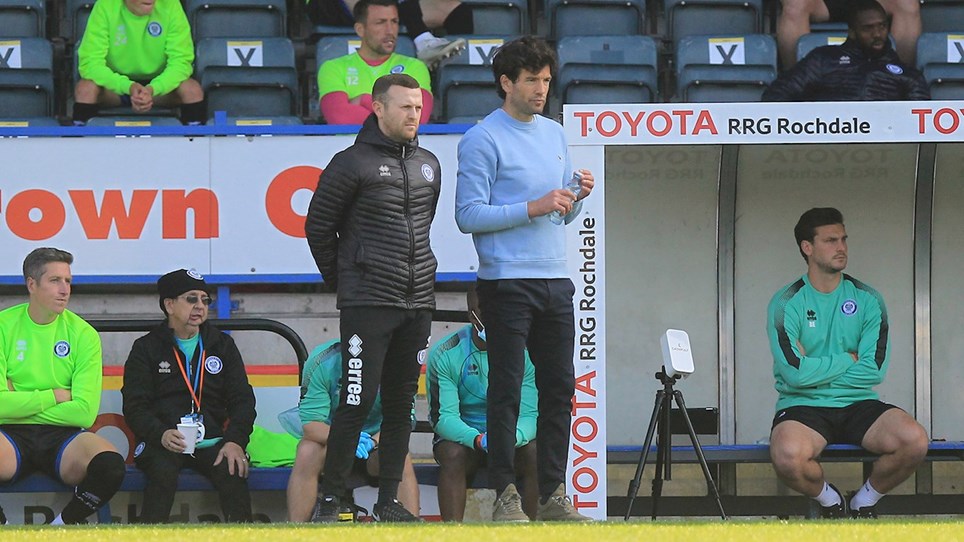