Our 2019/20 season kit launch and charity family fun day proved to be a huge success on Saturday!

Fans flocked to the Crown Oil Arena, despite the miserable weather, to purchase their kits for next season, meet Brian Barry-Murphy and some of the players, and make the most of our fun day.

Thank you to everyone who came down.

Dale’s kits for the 2019/20 season were revealed at 9am on Saturday, with fans queuing outside the RAFC Club Shop to get theirs.

Youngster Harry Brown (pictured below) was the first to get his shirt for the new season, opting for the grey away top. 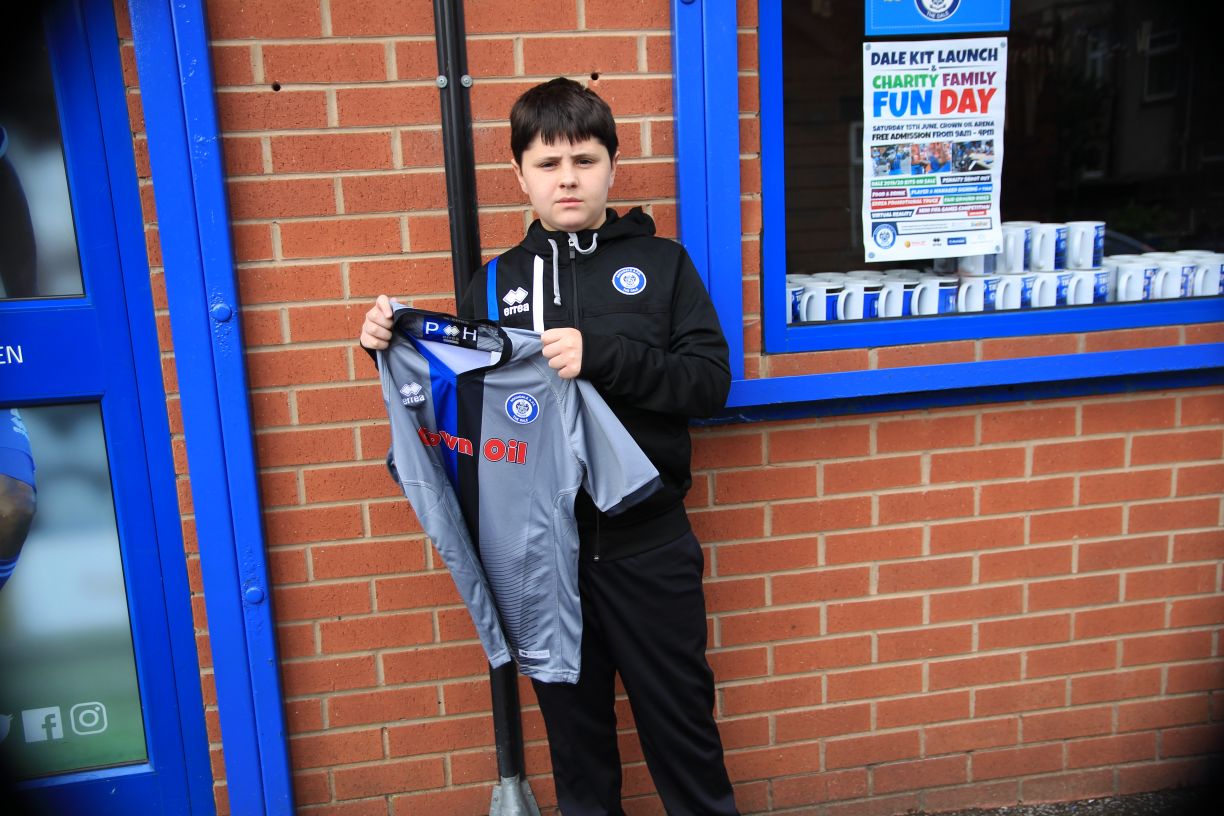 Fans young and old alike got involved in our host of activities on the Crown Oil Arena car park, including face painting, penalty shootouts hosted by Dale In The Community Sports Trust, VR games from MID Communications, fairground rides and much more.

At 11am, Brian Barry-Murphy, Josh Lillis, Callum Camps and Fabio Tavares arrived to sign autographs and pose for pictures with fans in Errea’s promotional truck.

Youngsters who paid them a visit each received a Dale goodie bag, which included fruit donated by Morrisons in Rochdale - thank you to them. 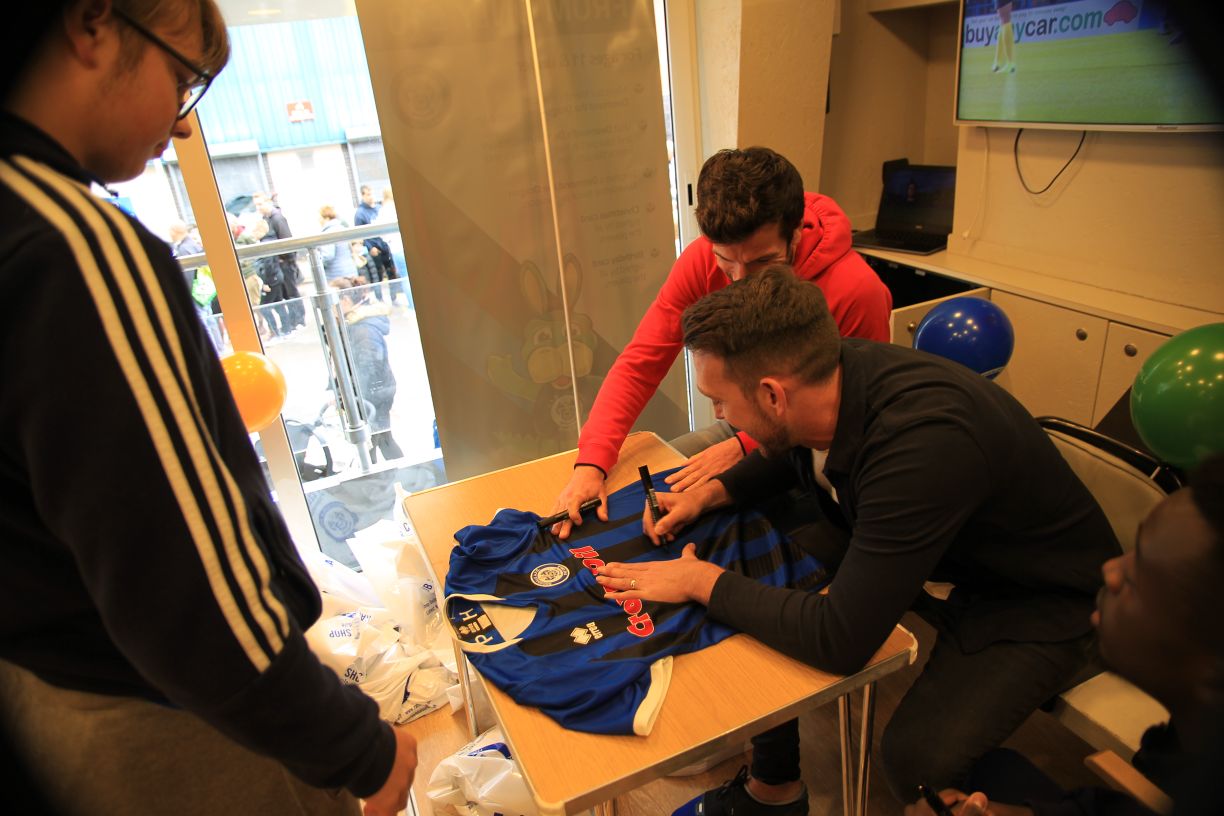 On the day, money was being raised for our friends at Springhill Hospice, with a total of just over £400 generously donated on the day. Thank you to those who donated!

Scroll through our gallery of images, courtesy of DY Sporting, at the top of the page. 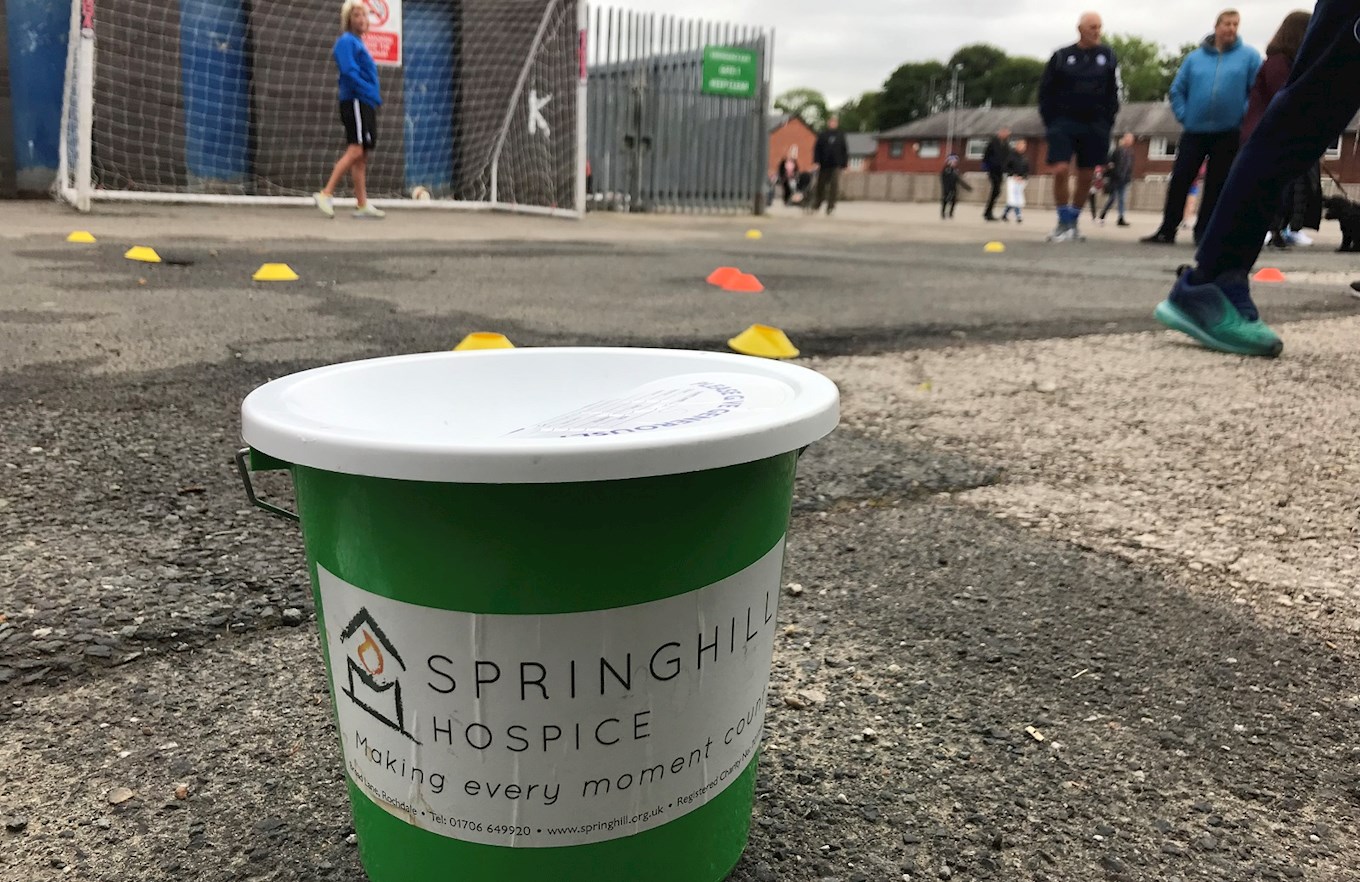