Supporters are reminded that this year’s kit launch and family fun day event will take place on Saturday 15th June at the Crown Oil Arena.

Dale’s kits for the 2019/20 season, as voted for by you, will be revealed to fans at 9am on the day and will also go on sale at the Club Shop at the same time.

Almost 400 supporters voted for their favourite designs – thank you once again to those who got involved!

The Ticket Office will be open from 9am-4pm to give supporters an opportunity to purchase Season Tickets at the Club’s early bird prices.

Come and meet Manager Brian Barry-Murphy and some of his players from 11am. Get their autographs and pose for a selfie!

Not only that, there’s a family fun day going on throughout the day to keep everyone entertained. There will be fairground rides, stalls, raffles and food, as well as a FIFA tournament and virtual reality games.

Dale’s kit suppliers, Errea, are bringing their promotional truck to the Crown Oil Arena for the event.

The event at the Crown Oil Arena runs from 9am-4pm.

Unfortunately, this year's Josh Fest, a Family Fun Day in memory of our Number 55 Joshua McCormack, has been cancelled.

Those who purchased tickets for the event can claim a refund from the RAFC Ticket Office. For any refunds not claimed by Saturday 15th June, the proceeds will go to three charities, as chosen by Josh's family; Friends Of Rosie, Be Brave Bears & Derian House. 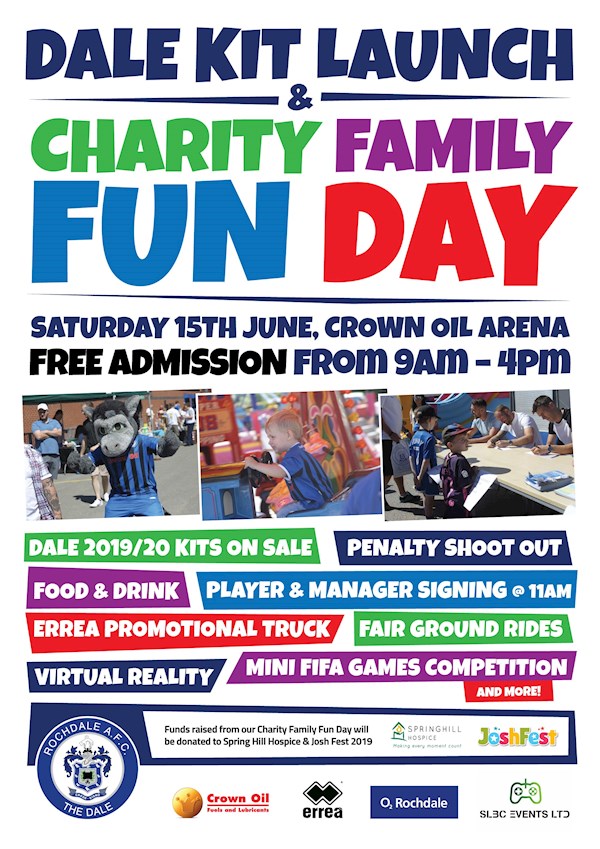 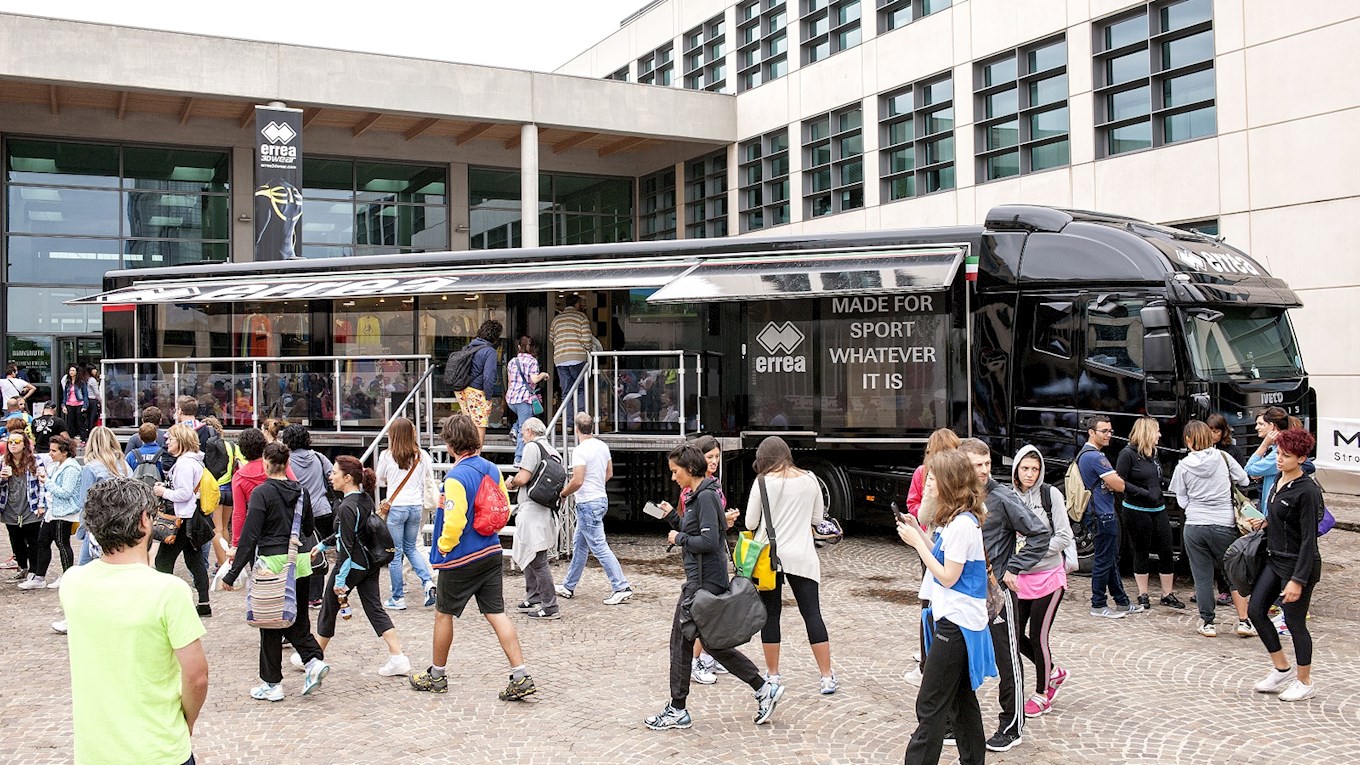