SCHOOL OF THE WEEK

Children from both schools will act as flag bearers when the teams come out for kick-off, before playing against each other in a five-a-side match at half-time.

Have a great day, all!

There are two mascots leading the teams out before kick-off on Saturday – Patrick McLaughlin and Benjamin Tattersall.

Patrick turned 11-years-old on Friday so is celebrating his birthday is fine style!

Bejamin is also 11 and was the winner of the Rochdale Boroughwide Housing Association mascot competition ran in conjunction with the Club last year.

He plays for Watergrove FC on the left-wing and his favourite player is also Henderson. 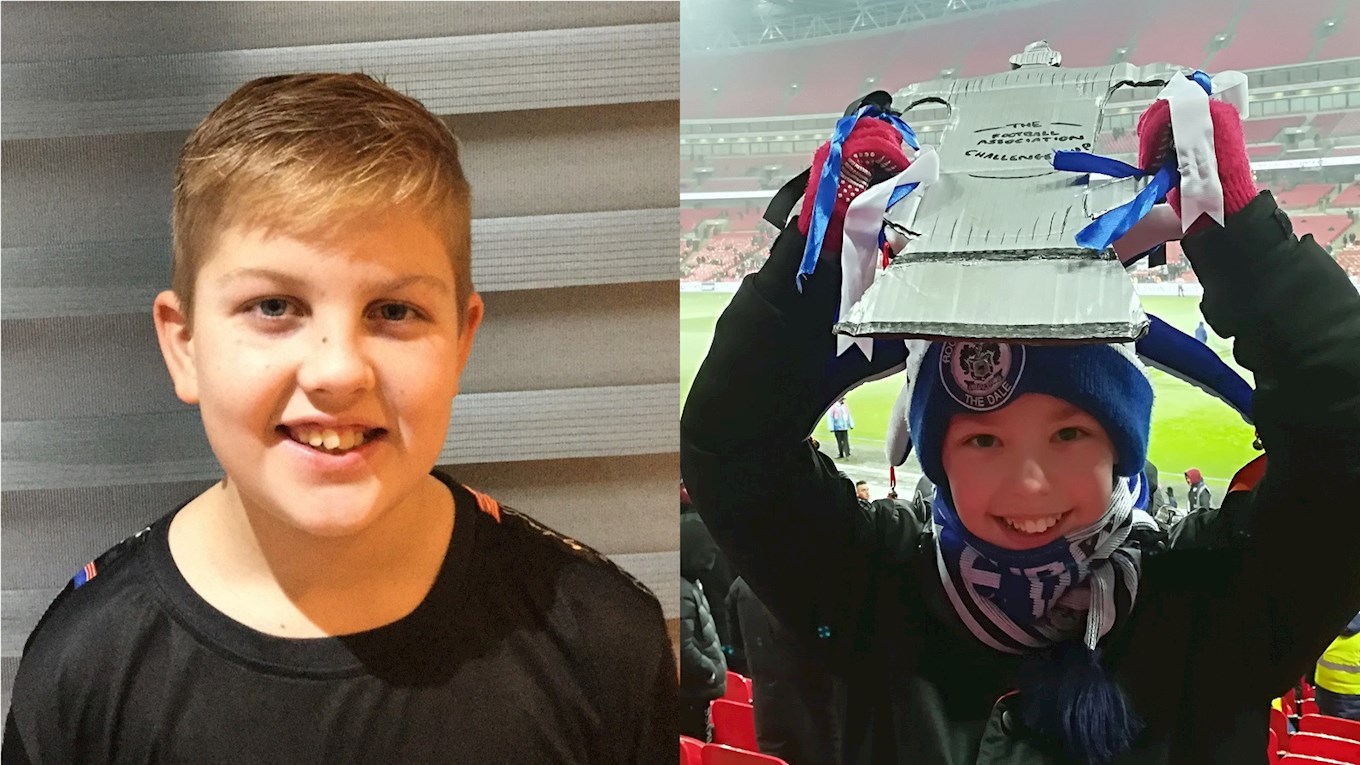 Cooper Drugan is celebrating his eighth birthday at Saturday’s game!

He plays for Pennine Juniors Football Club and is celebrating at the match with his mates.