Brothers Ethan and Joshua Lageard are the mascots leading the teams out before kick-off on Saturday.

We hope you both have a great day, lads! 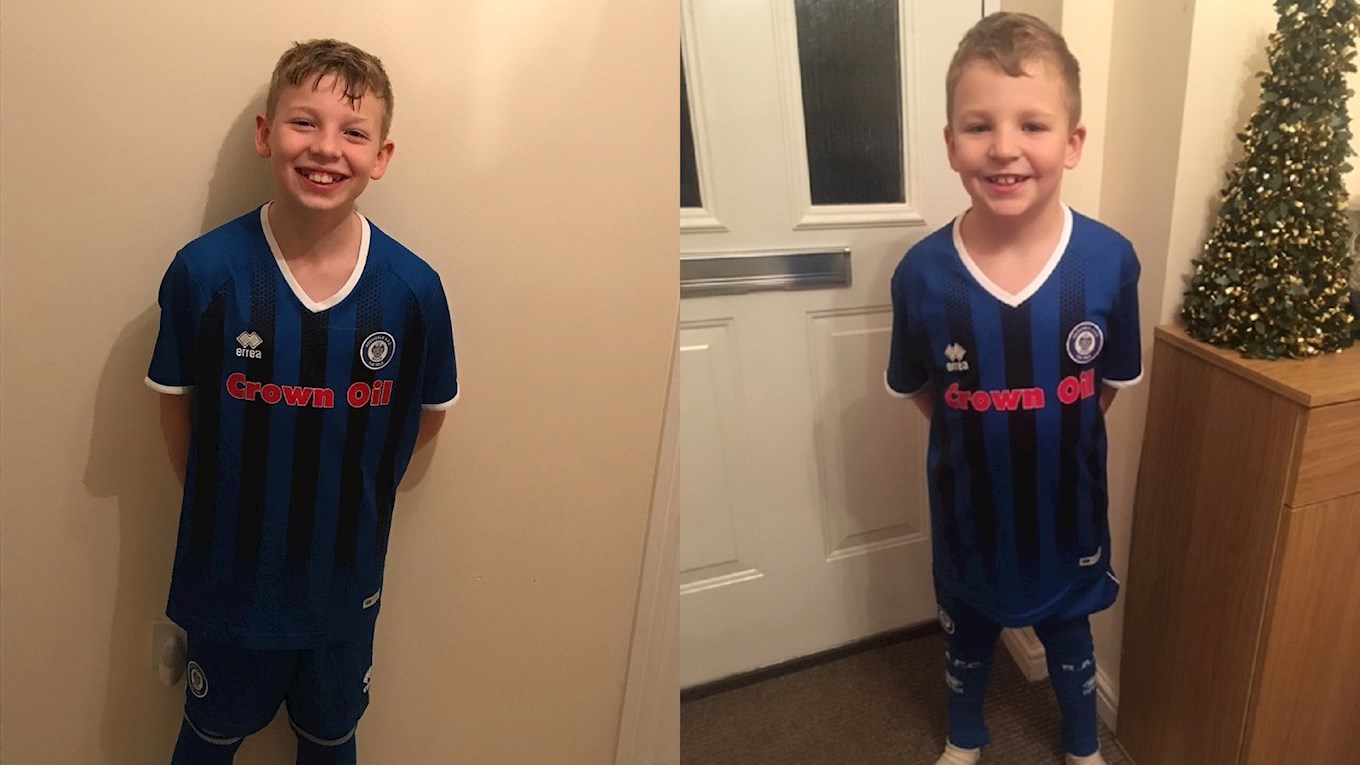 Harvey Caveney is celebrating his eleventh birthday at Saturday's match!

He attends St Mary's Primary School in Littleborough, and his hobbies are skateboarding, playing football and playing on his XBOX with his mates.

He loves watching the Dale, with his favourite players being Callum Camps and Henderson. 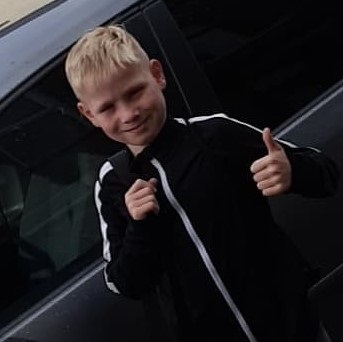