There are two mascots leading the teams out before kick-off on Saturday – Tommy Lack and James Frankis.

Six-year-old Tommy lives in Derby and attends Shelton Infant School. He is travelling up with his mum, dad and younger brother for the game.

His Uncle and Grandad are both Dale Season Ticket holders!

He is a goalkeeper for local junior team Allenton United, and is favourite Dale player is Josh Lillis.

He plays for Roach Dynamos Blacks Under-8s as a centre-half and is attending the match with his friend James Greenhoff.

Charlie Kershaw, who turns nine-years-old on Friday, is celebrating with a Birthday Party package on Tuesday!

He attends Shawclough Primary School and plays for Shawclough FC as a goalkeeper. He would love to play professional footballer when he is older. 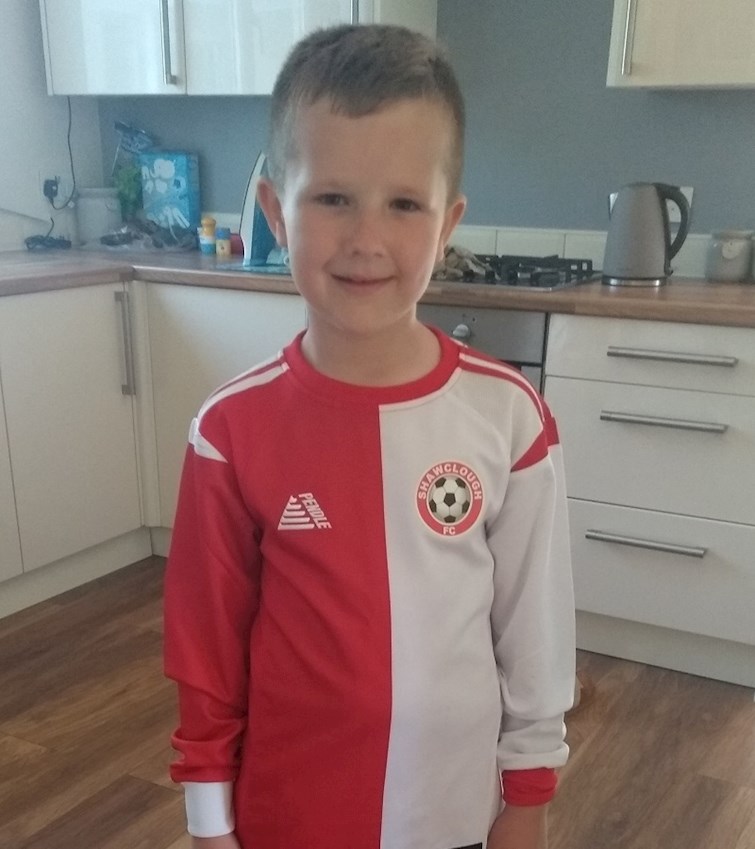