“I thought we were on our way to an extremely battling away performance, which we’d asked the players to give us everything in pursuit of that,” said Barry-Murphy.

“If I’m being totally honest, Gillingham had quite a few chances in the second-half and our lads’ resolution was immense.

“There’s always chance, when you’re defending in the box, that one of those is going to drop to one of their players. There was a slight mix-up in communication and it fell to their player at the back post who put it in.

It was a very disappointing end for our lads, but again there were loads of difficult circumstances for us to deal with, which we managed until almost the end. But, I don’t think there’s any shame in the result.

“MJ then lost his discipline at the end of the game and displayed that in a petulant manner. I’ve no arguments with the sending off whatsoever.”

Barry-Murphy did welcome back Paul McShane and Tyler Magloire from injury, and explained the substitute of the former at half-time.

“Paul has only trained for one day and should not have been under consideration for this game in any way, shape or form. But, he more or less demanded to play!

“He’s had an injury which comes under stress in times of fatigue. My responsibility to Paul was to protect him, and he came off after a great performance in the first-half. We did miss him sorely in the second-half.

“Tyler was equally as brave. He suffered a horrific injury on our watch three months ago.

“He’s come straight back in and his commitment to the cause and defending skills were a huge asset for us and something that excites me greatly going forward.”

Click HERE to watch the interview in full on iFollow. 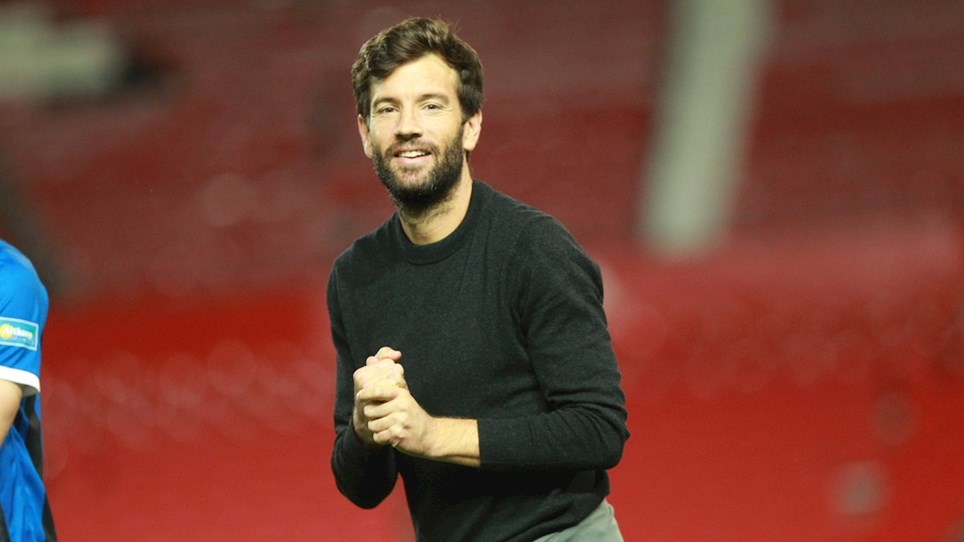 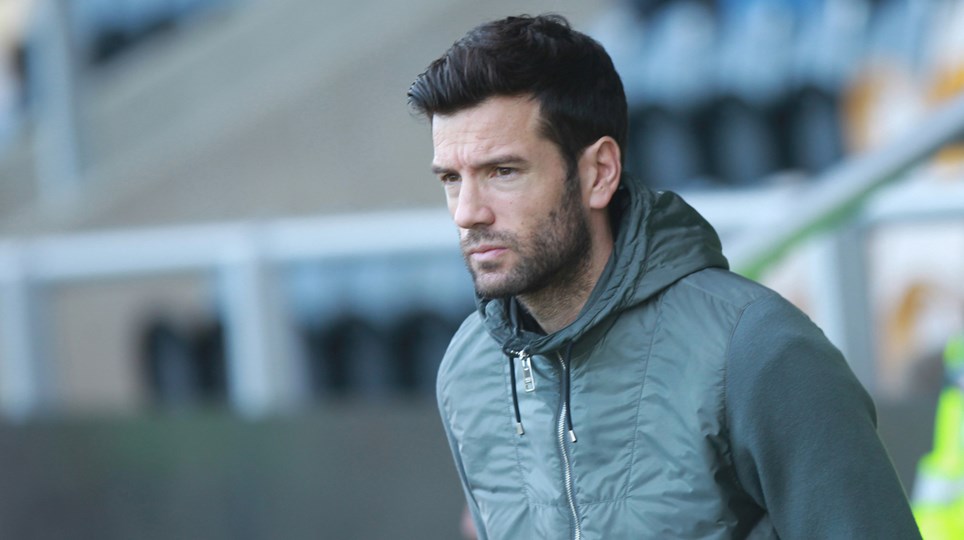 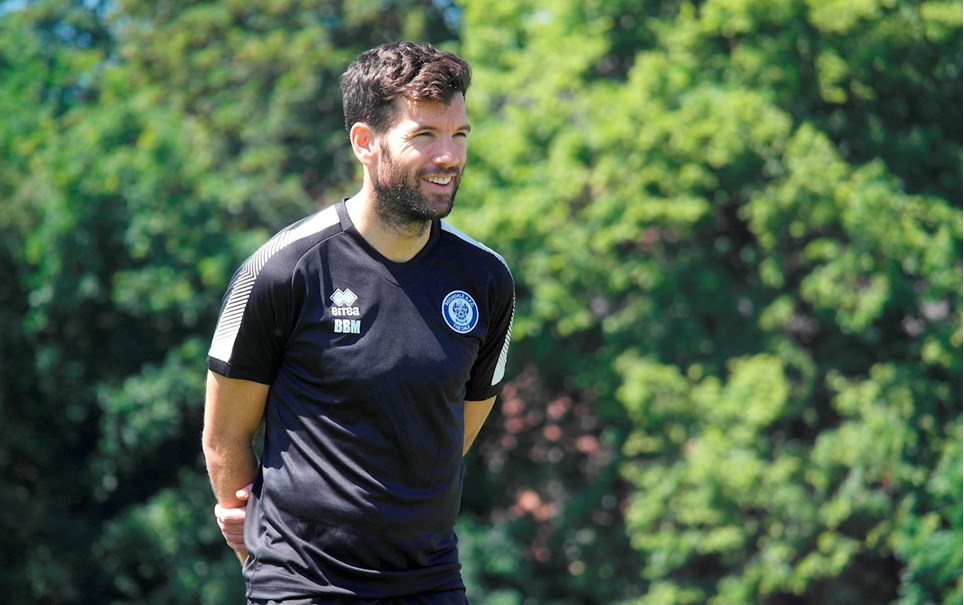 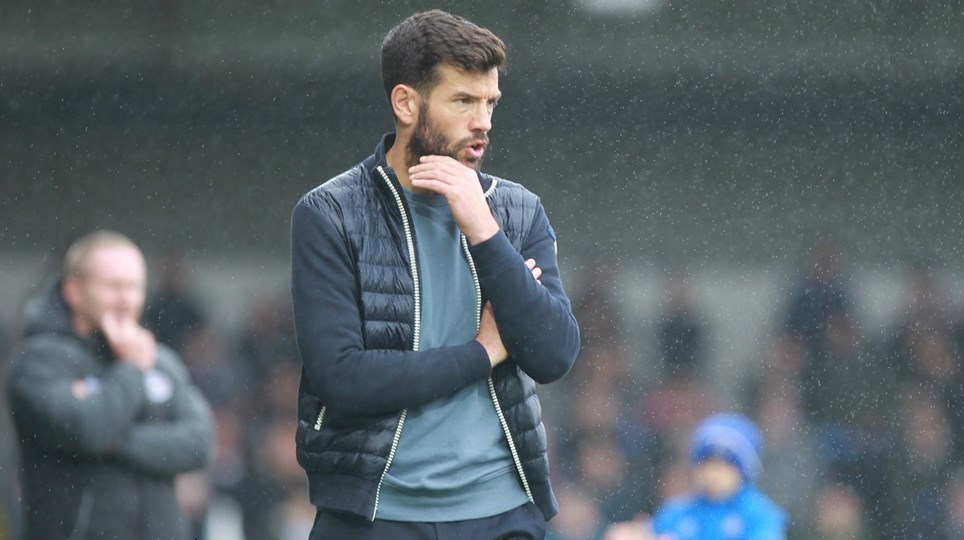 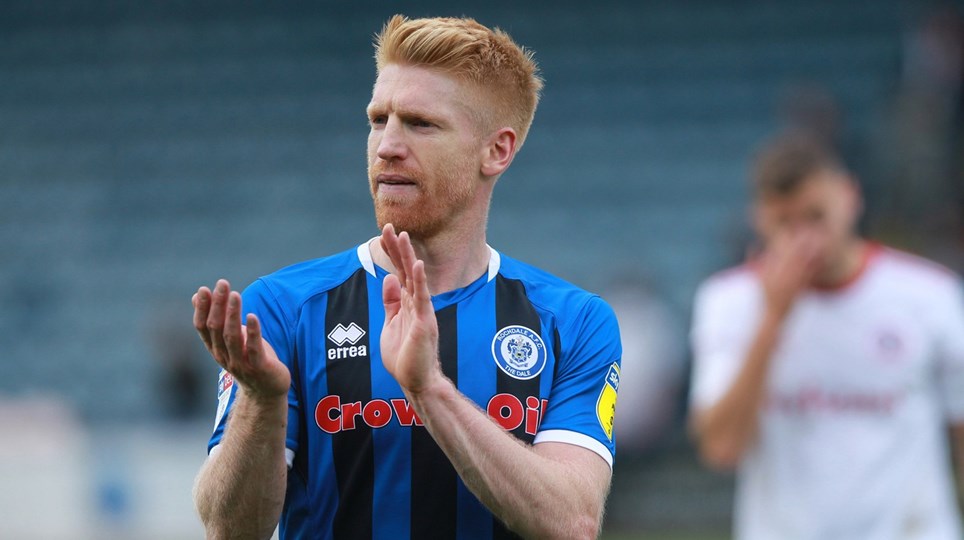 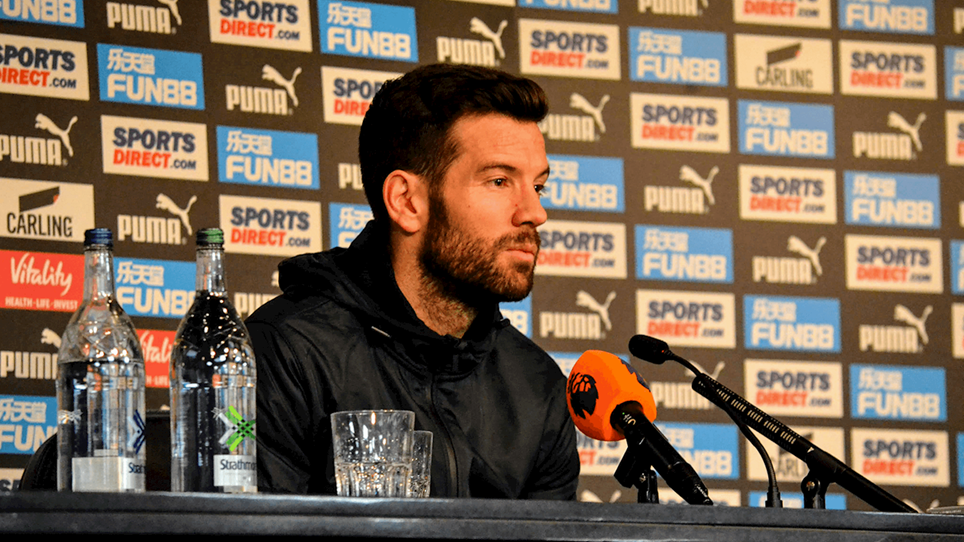 
Brian Barry-Murphy hopes his players can take belief from their Emirates FA Cup exploits this season. 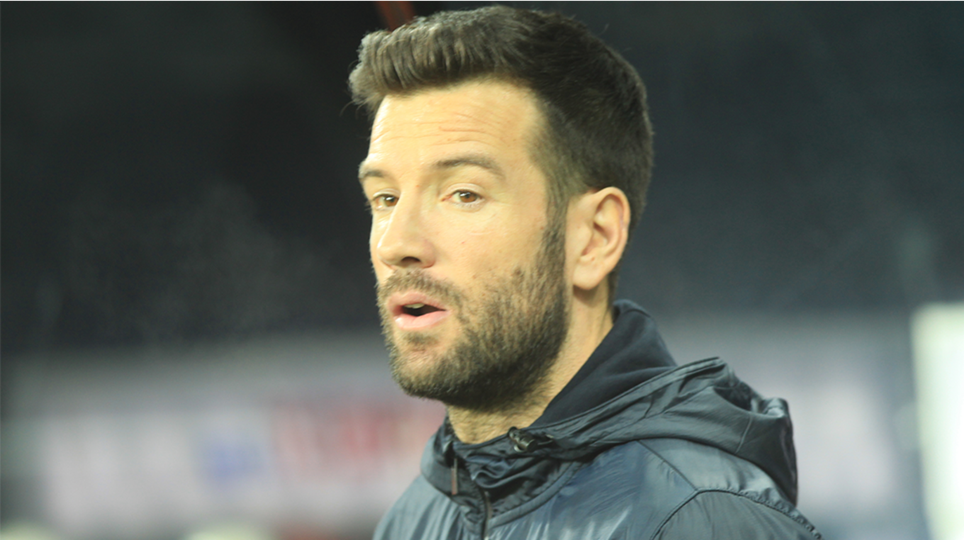 
Brian Barry-Murphy spoke to iFollow Dale after his side's exit from the Emirates FA Cup at the hands of Newcastle United.