Come and join us in our brand-new Desmond's Den this Saturday!

Desmond’s Den - the home of our friendly mascot - is situated inside the Smith Metals Family Stand and will be open before every Dale home game, with our Junior Events being held in there.

As well as the Junior Events, there are games for youngsters to play, as well PlayStation 4s with the latest FIFA on them!

This wouldn’t have been possible without funding from the Premier League Fans Fund, which was applied for and obtained by our very own Dale In The Community Trust. A huge thank you to both!

Desmond’s Den will be open from midday for a Saturday match, and from 5.30pm for a weekday match.

In a change for the 2019/20 season, the Carlsberg Lounge will be accessible from Crown Oil Arena car park ONLY and not via the turnstiles. Please note that you WILL NOT be able to access Desmond’s Den/ Carlsberg Lounge from inside the Smith Metals Family Stand until 2.45pm (Saturday) and 7.30pm (midweek).

At 2.15pm (Sat) / 7pm (midweek) last orders will be called by the bar staff. This is to ensure everyone has left the Carlsberg Lounge by 2.45pm, allowing supporters to enter the ground via the turnstiles in plenty of time before kick-off.

The changes have been made for the 2019/20 campaign to make the Den more accessible to everyone, including both home and away fans, and to negate the hassle of supporters in other stands collecting a token from the Ticket Office to gain entry. 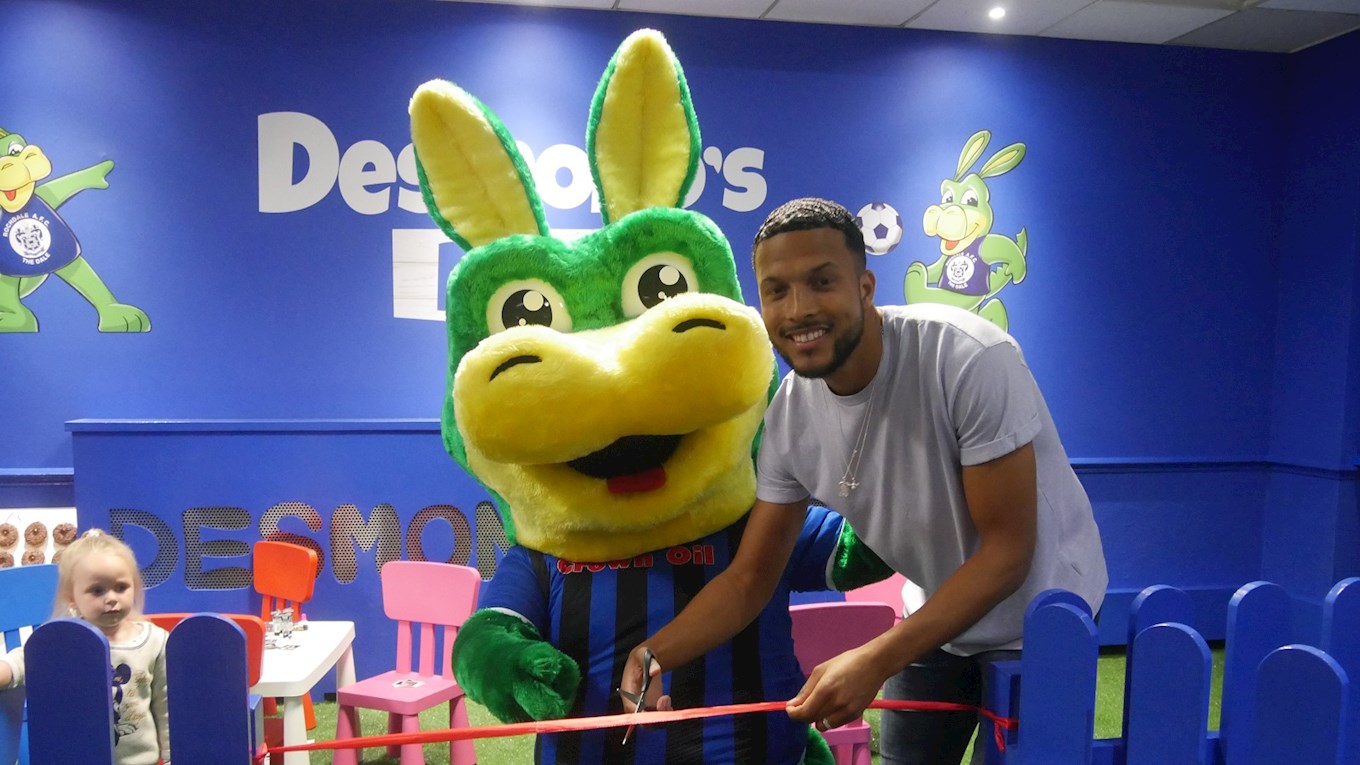