Alfie Connell and Owen Boulter are the two mascots leading the teams out before this weekend’s match.

Five-year-old Alfie is a first-time Dale season ticket holder this campaign! He lives in Sheffield with sister Daisy, mum and dad, who has been a Dale fan for over 40 years.

They attend most away games, with Alfie signing his heart out and cheering on his favourite player, Ian Henderson.

Owen has the double treat on Saturday of celebrating his birthday in style with a party at the Crown Oil Arena before leading the sides out for kick-off!

He is ten-years-old and lists playing football, gaming and, of course, watching Rochdale, amongst his hobbies.

Owen’s favourite player is Ollie Rathbone, and he hopes to play alongside Ollie for Dale one day! 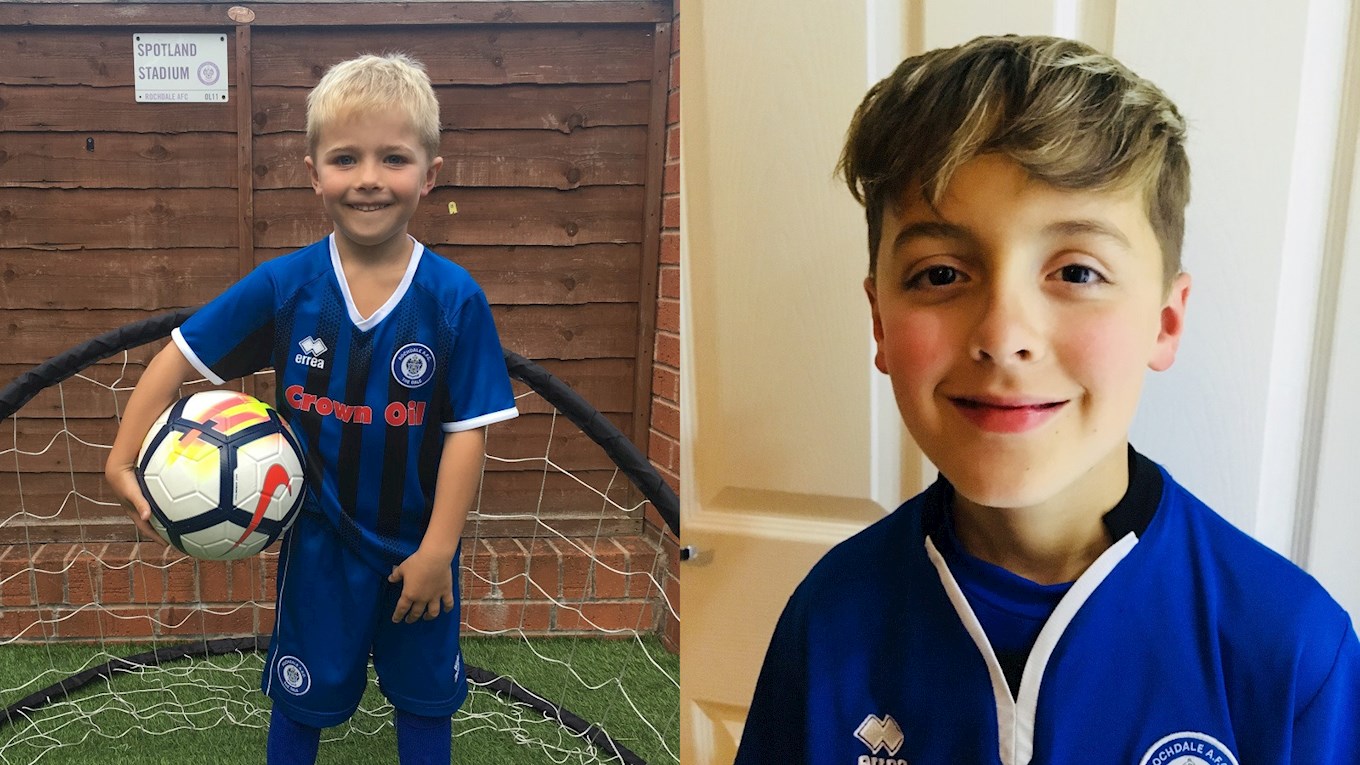 Make sure you cheer on the youngsters in our half-time challenge match on Saturday.

The Community Trust have invited Shawside and Bury Sports Trust to play each other during the interval.

Hopefully, they can provide the same entertainment that Littleborough Juniors and Radcliffe under-9s did in the half-time match from the Gillingham game a fortnight ago! 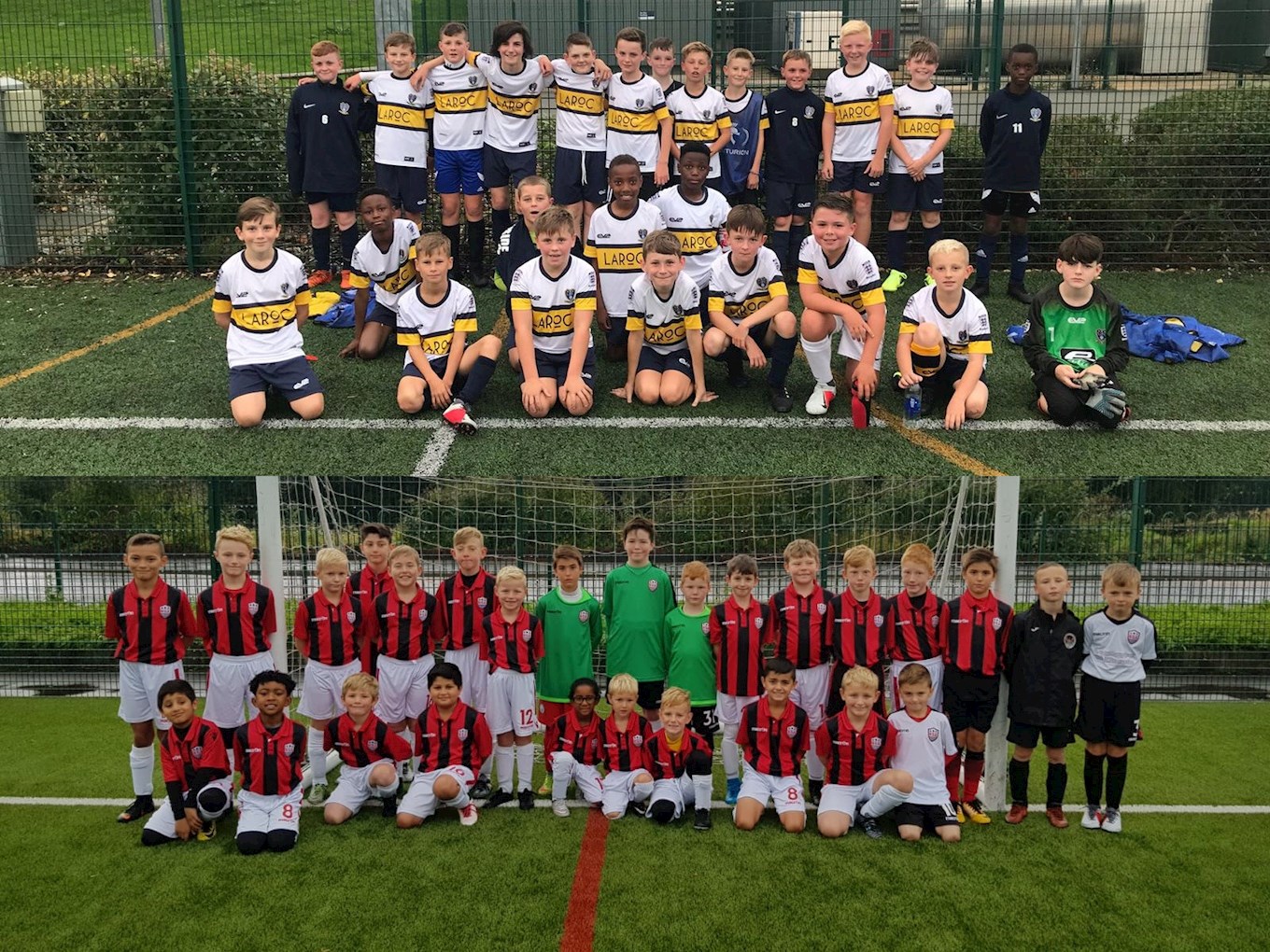