There will be two mascots leading the teams out before kick-off on Saturday – Benjamin Bailey and Noah Chadwick.

Seven-year-old Bejamin is from Bacup where he attends Northern Primary School. He loves his football and is goalkeeper for Bacup Juniors under-8s.

He is a Dale season ticket holder and his favourite players are Ian Henderson and Callum Camps.

Noah is six-years-old and attends Norden Primary School. He plays for Pennine Juniors under-7s and is a huge Dale fan, listing his favourite players as Henderson, Stephen Dooley and Sam Hart.

He was a regular at the Community Trust’s football and multi-sport sessions over the summer, being voted “Most Improved Player”! 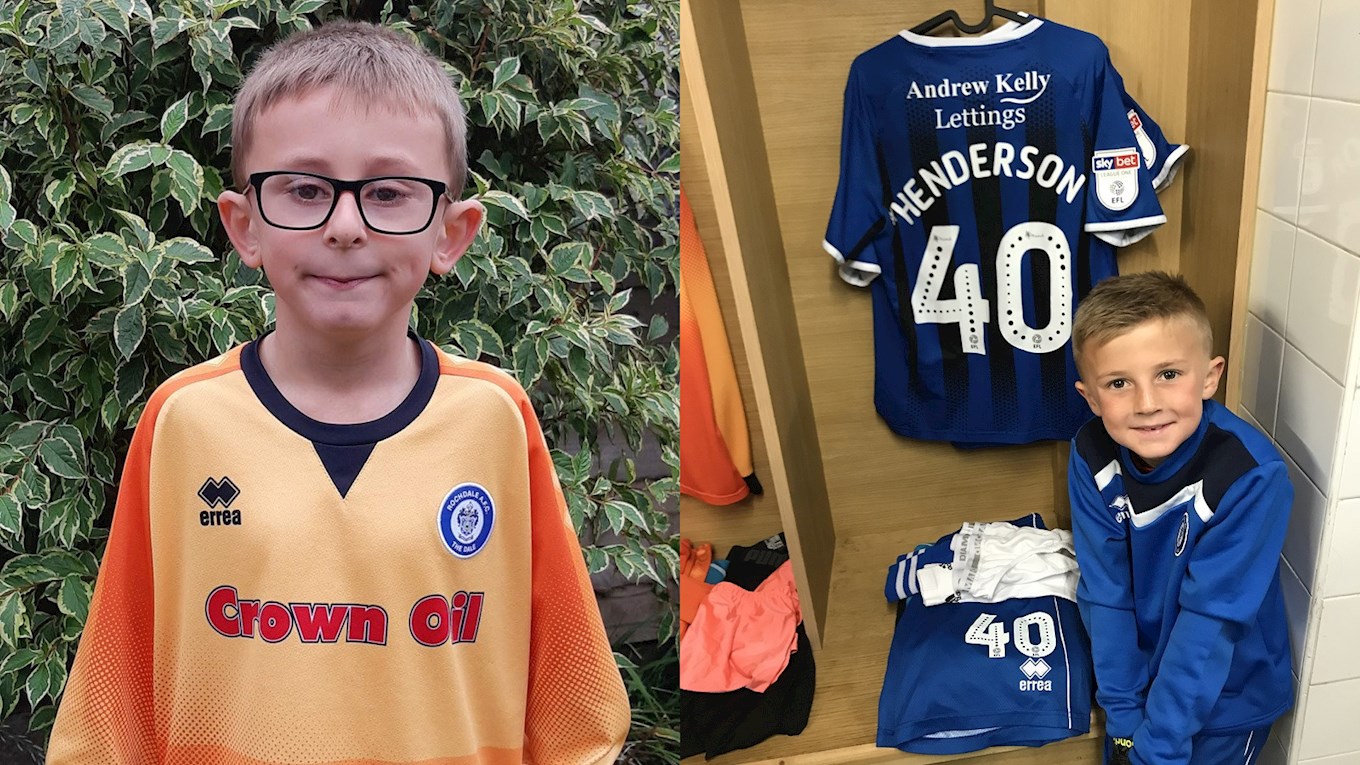 SCHOOLS OF THE WEEK

St Edward’s C of E Primary and St Gabriel’s Primary are our Schools of the Week at Saturday’s game.

Children from the schools will be flag bearers before the game and will face each other in a five-a-side match on the pitch at half-time.

St Gabriel’s were visited by Aaron Morley and Matty Gillam, whilst St Edward’s welcomed Kgosi Ntlhe and James Finnerty in recent weeks, as part of the School of the Week initiative.

Make sure you cheer them on!