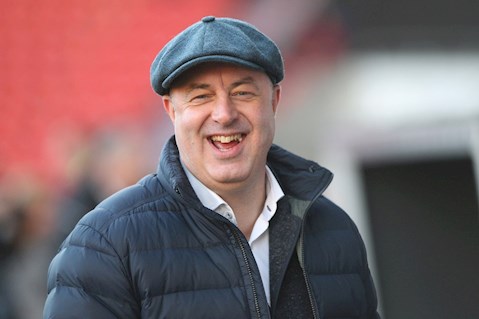 Dale make the trip across the Pennines to face in-form Rotherham United on Saturday.

The Millers are unbeaten since the beginning of December, in a run spanning 14 matches, including winning their last seven on the spin.

That form has seen them rise to fourth in the League One table, hot on the heels of those chasing automatic promotion.

Dale’s impressive 3-0 win over Walsall in midweek meant rising off bottom spot, as Keith Hill’s men attempt to bridge the gap to safety.

Manager Keith Hill has been encouraged with performance levels for quite a while and that’s got to continue. Read his pre-Rotherham United thoughts HERE.

The Gaffer has also been discussing what he's looking for the players to do between now and the end of the season. Click HERE to read what he had to say.

Supporters who didn’t purchase in advance from the RAFC Ticket Office can still pay on the day at Rotherham.

For a complete guide to the AESSEAL New York Stadium, including directions and parking, visit Rotherham’s website by clicking HERE. 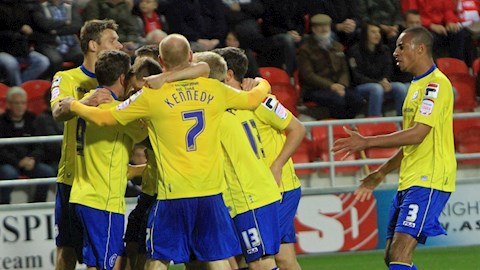 Dale have two wins from their two visits to the AESSEAL New York Stadium.

Back in September 2012, Dale became the first team to take all three points from Rotherham's new home, when two goals in the final 15 minutes sealed a 3-2 victory over the Millers.

Click HERE to view the full flashback, including a gallery of photos.

Dale are at odds of 16/5 to claim victory over Rotherham United in Sky Bet League One on Saturday. 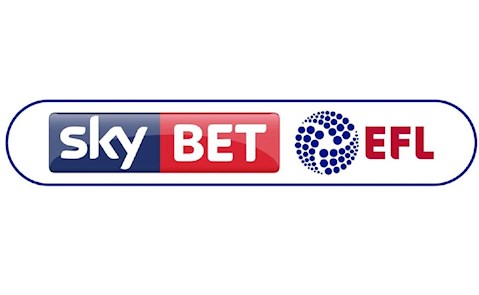