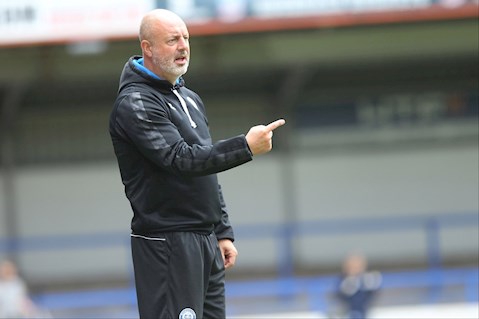 Hill Ahead Of Fleetwood Town

It is back to league action this weekend, as Rochdale make the trip to the Fylde coast face Fleetwood Town.

Both sides were victorious in the Carabao Cup during the week. Ollie Rathbone’s brace gave Dale a 2-0 win at Grimsby Town, while the Cod Army overcame Crewe Alexandra on penalties after a 1-1 draw.

Joey Barton's men have picked up three points from their opening two games, following up an opening day defeat at home to AFC Wimbledon with a 2-0 win at Oxford United.

Keith Hill believes his squad of players are very close to being a very good side, which is why he’s always demanding the best from his players.

Fleetwood boss Joey Barton has also been on media duties ahead of the match.

“It will be another really tough game because Rochdale are a good side, and they have had a decent start to the campaign by beating Burton away from home,” said Barton.

Supporters who didn’t purchase in advance from the RAFC Ticket Office can still pay on the day at Highbury Stadium. Fans MUST go to any of the ticket offices at the ground to purchase a ticket before heading to the turnstiles.

For a complete guide to Highbury Stadium, visit Fleetwood’s website by clicking HERE. 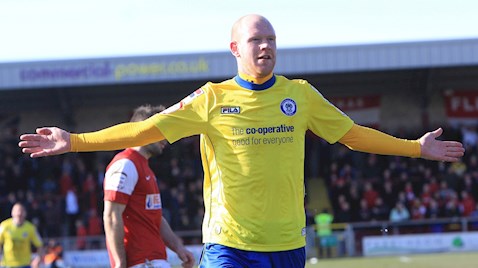 That win came on the first visit in April 2013, when Dale ran out comfortable 3-0 winners.