Three young supporters will lead the teams out ahead of kick-off when Dale host Blackburn Rovers this weekend.

Harry Brown, who will be eleven years old on Sunday, attends attends St Edward's Primary School, Castleton, and plays for Pennine Juniors as a goalkeeper.

Harry has supported Dale for the last four years and attends every home match as well as many away days with his Grandad.

Both are regulars to Rochdale AFC and have named Calvin Andrew as their favourite player.

Holly is the captain of our Rochdale AFC Ladies Under 10s team that was so successful last season. Her favourite hobbies are football and swimming, while Poppy enjoys gymnastics and swimming.

We hope you all have a great day! 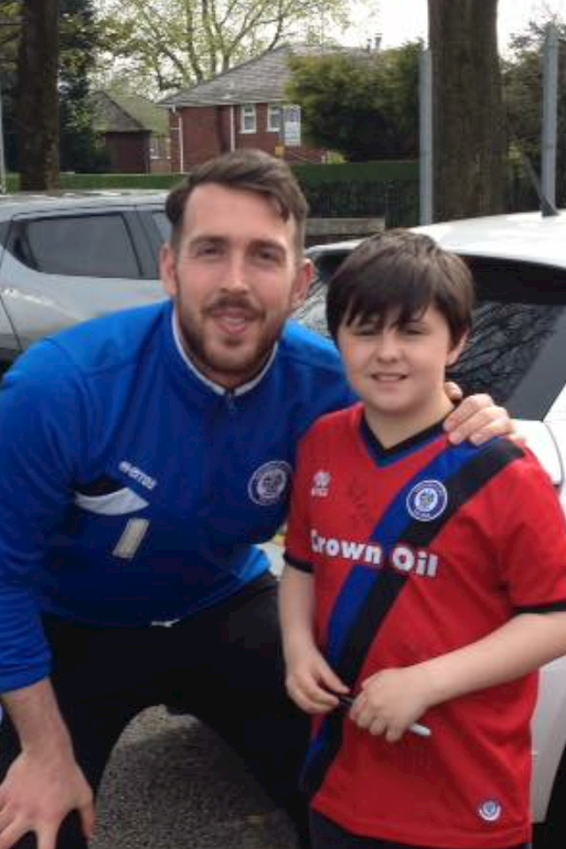