Lewis Longshaw will be mascot for Dale’s FA Cup First Round tie against Bromley at the Crown Oil Arena on Saturday.

Lewis will lead the teams out before kick-off, and the mascot package has been purchased for him as a 10th birthday present by his Grandad!

He was also a mascot when he was just two years old, being carried onto the field by then-Captain Gary Jones.

Lewis is an avid football fan, and plays for Roach Dynamos Orange Under-10’s. In July he was chosen as the Manager’s Player of the Year!

Have a great day, Lewis! 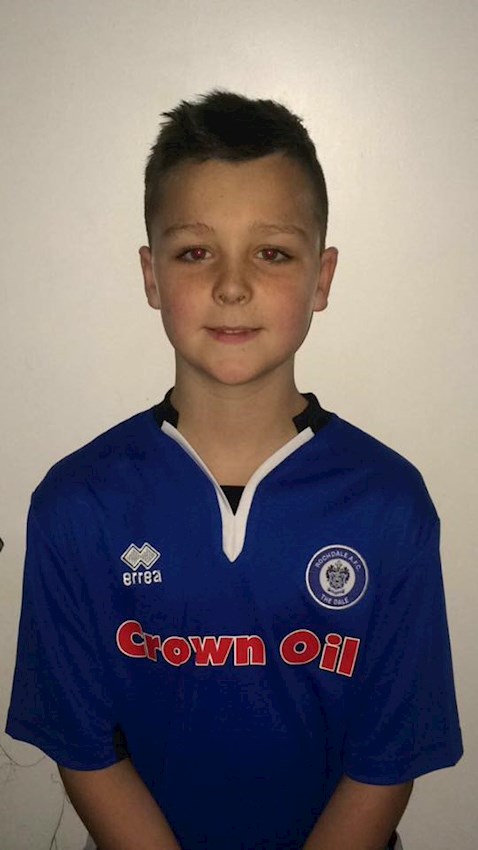