Rochdale AFC can confirm that second-year scholars Isaac Ward and Keith Kearney have joined Chorley FC on loan for a month.

Ward and Kearney, both defenders for the club’s Youth Team, impressed against Chorley in a pre-season friendly when they featured for the Dale First Team in July.

PDP Lead Coach Chris Brown believes it will be a great experience for the pair.

“Chorley were really impressed with the lads when they played against them in pre-season and had asked about the possibility of them going out on loan there, and Keith Hill wanted them to go out on loan and experience men’s football.

“It’s a great experience for them. It’ll be a different type of football – winning at all costs football. They’re only young lads and they’ll be coming up against fully grown men who have been around the block, so it's going to be a test for them.”

Ward started in Chorley's goalless draw at home to Brackley on Saturday, whilst Kearney came on as a late substitute, as they helped the Magpies to a clean sheet against the league leaders on their debuts.

Chorley ply their trade in National League North, and reached the play-off final last year, where they lost to FC Halifax Town.

We would like to wish Isaac and Keith all the best during their time at Chorley. 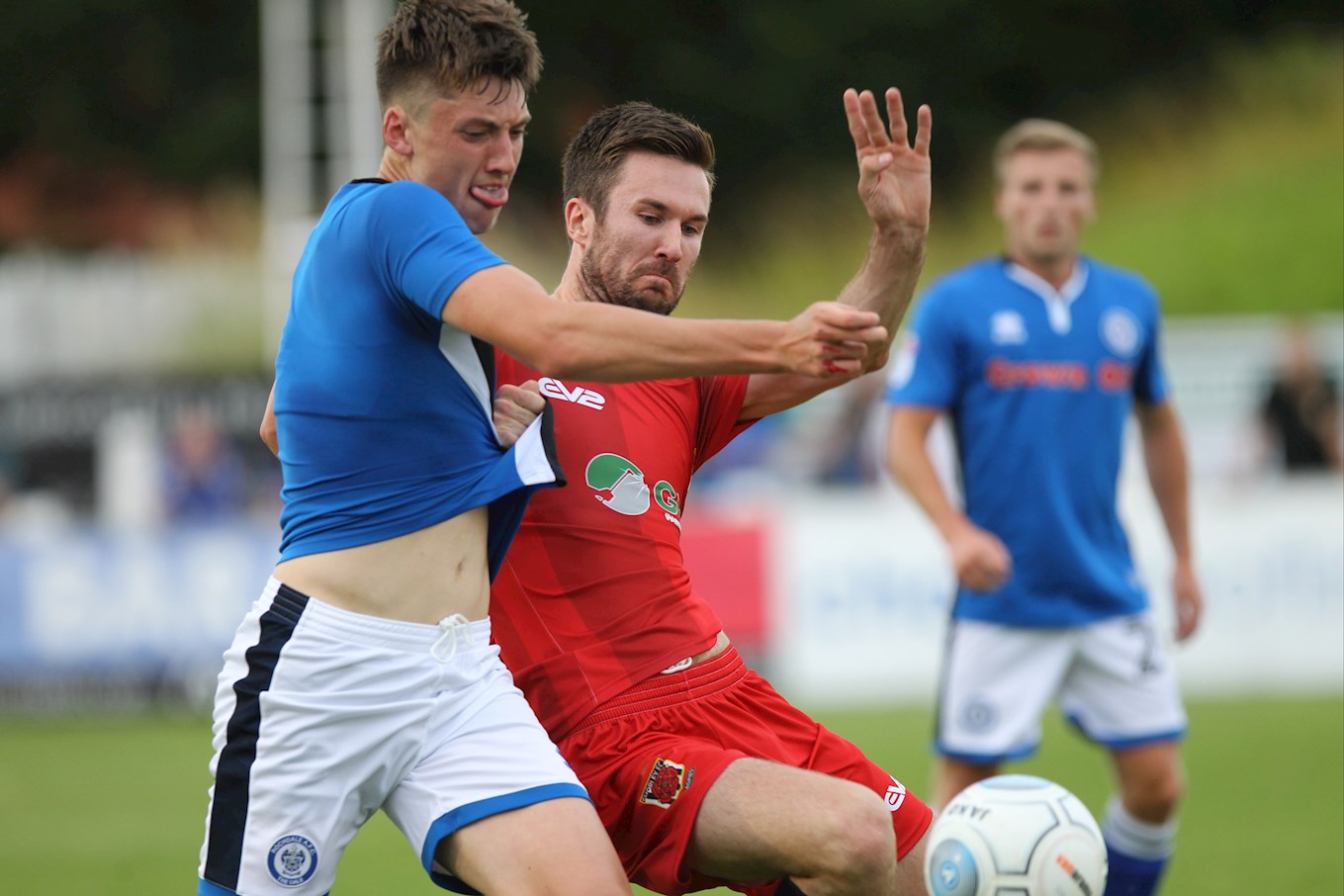