Robbie Stockdale's men are unbeaten in five in all competitions, which includes four wins and a draw.

Tranmere are level on points with Dale, having beaten Hartlepool United 1-0 at home last weekend.

The gaffer confirmed that Jeriel Dorsett trained on Thursday and the staff will assess whether he has any reaction to that.

Sam Graham is close to a return to full training but Saturday's game comes too soon for him.

Click HERE to read what Tranmere Assistant Manager Ian Dawes said ahead of the game.

Danny Cashman scored an 83rd minute winner to seal three points for Rochdale at home to Tranmere Rovers on Saturday, as Dale secured their fifth victory in game in six games.

Dale had been the better of the two sides for long periods of the match at the Crown Oil Arena and fully deserved the goal when it came late on.

Rochdale started the game brightly and were the dominant force throughout the first half, forcing the first save of the match after ten minutes.

Abraham Odoh drove forward into the area before playing in Jake Beesley who turned his man before striking across goal, but Joe Murphy got his fingertips to it, to tip it away.

Three minutes later, against the run of play, Josh Hawkes was denied by the woodwork. He latched onto a partially cleared ball just outside the area and thumped a shot against the base of the post.

Rochdale were very much on top and in control when Alex Newby showed quick feet to get past a number of markers and had a shot blocked.

The visitors were capable of the odd foray forward, though, and Hawkes, from range, struck well wide.

But still Dale came forward. Corey O'Keeffe clipped a ball in towards Captain Eoghan O'Connell, whose header back across goal drifts wide of the far upright.

Jimmy Keohane then squared to Aaron Morley who placed a low effort wide from 25-yards.

Soon after, as a scrambled ensued inside the six-yard box from a Morley corner, Beesley agonisingly turned the ball inches past the post.

On the half hour, Dale were in again, with arguably the best chance of the half. Keohane pulled the ball back for Odoh in a central position and, as the goal opened up for him, he fired wide.

And still Rochdale threatened. O’Keeffe, after being played in by Morley, cuts inside and struck a cross/shot past the post, before Dorsett and O’Keeffe both fired over the bar.

Dale had been the better of the two sides throughout the half but the sides went in level at the break.

There was lengthy stoppage early in the second half, as Tranmere Rovers goalkeeper Joe Murphy received treatment following a collision with his own player, and he replaced by Ross Doohan after leaving the pitch on a stretcher.

When the game got back underway, it was a much more of an even affair compared to the first but Dale were resilient and defended superbly well while continuing to put pressure on Tranmere at the other end.

In a great move forward, O’Keeffe slid in Beesley who turned his man and got his shot away, but the offside flag went up.

Meanwhile, up the other end, Joel Coleman came out to claim a dangerous cross in from the right as Tranmere players lurked at the back post.

Dale’s first substitution of the half followed in the 71st minute, when Newby made way for Danny Cashman.

Soon after, O’Keefe played in Morley, who cut inside and struck over the bar, before Max Taylor met a Morley cross and headed straight at Doohan.

Up the other end, Coleman got a good hand on Liam Feeney’s delivery, which looked set to creep in at the far post, to divert it away from goal.

Dale’s second substitution of the game came in the 82nd minute, as Odoh made way for Conor Grant.

Rochdale came so close to the opener a minute later, with both substitutes involved. Beesley found Cashman out wide who exchanged a one-two with Grant, before the on loan Coventry City forward saw a low effort tipped round the upright.

But the deadlock was finally broken 60 seconds later as Dale continued in the ascendancy. Grant and O'Connell combined to win the ball before Beesley flicked the ball onto Cashman. He brought it down on his thigh before firing into the far bottom corner.

There was eight minutes of stoppage time due to the treatment received by Murphy earlier in the game and five minutes into added on time there was a big chance for the visitors as Elliott Nevitt squared into the path of Feeney, but he saw his effort come off the base of the upright, as Rovers were denied by the woodwork for a second time in the match. 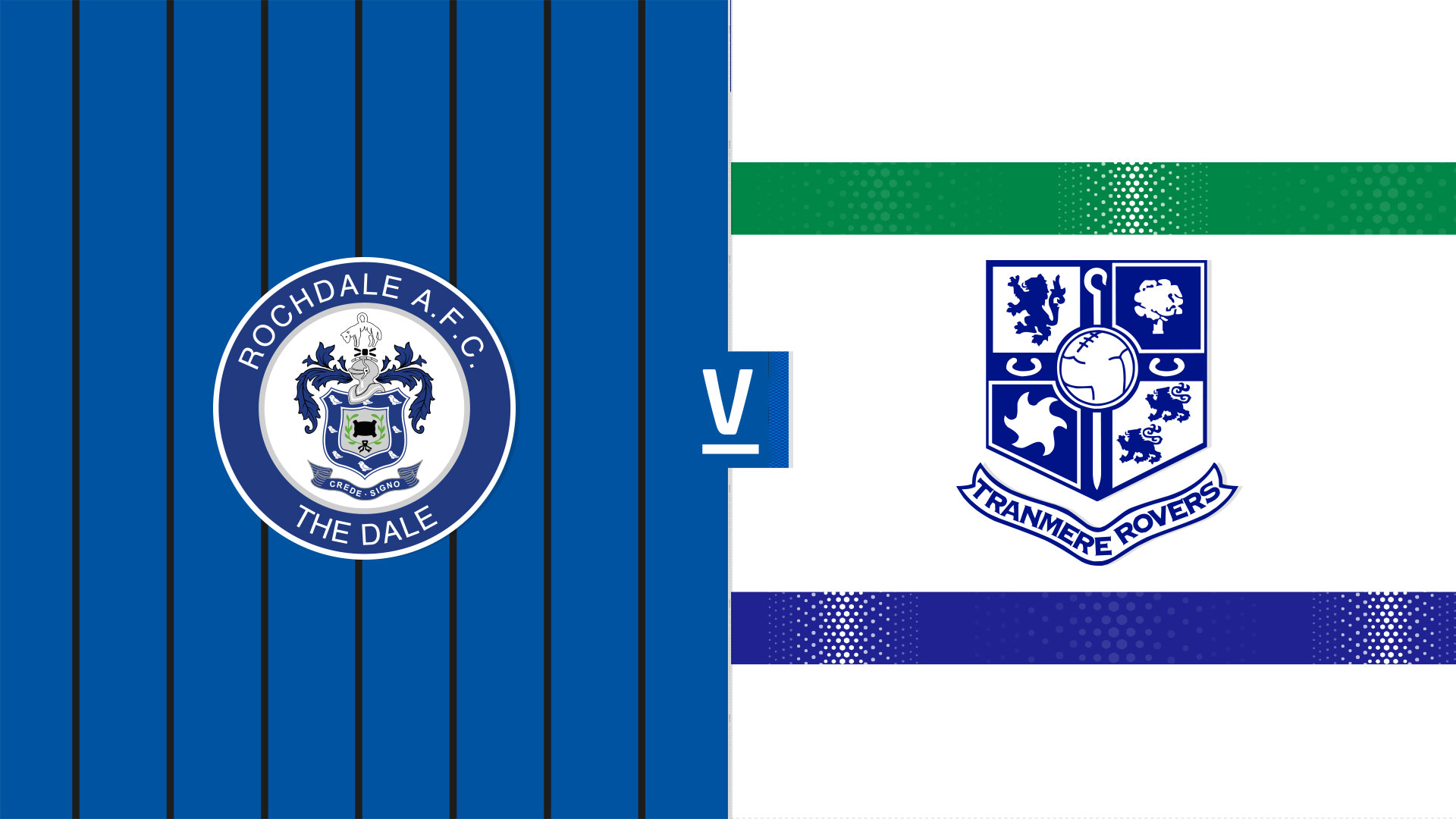 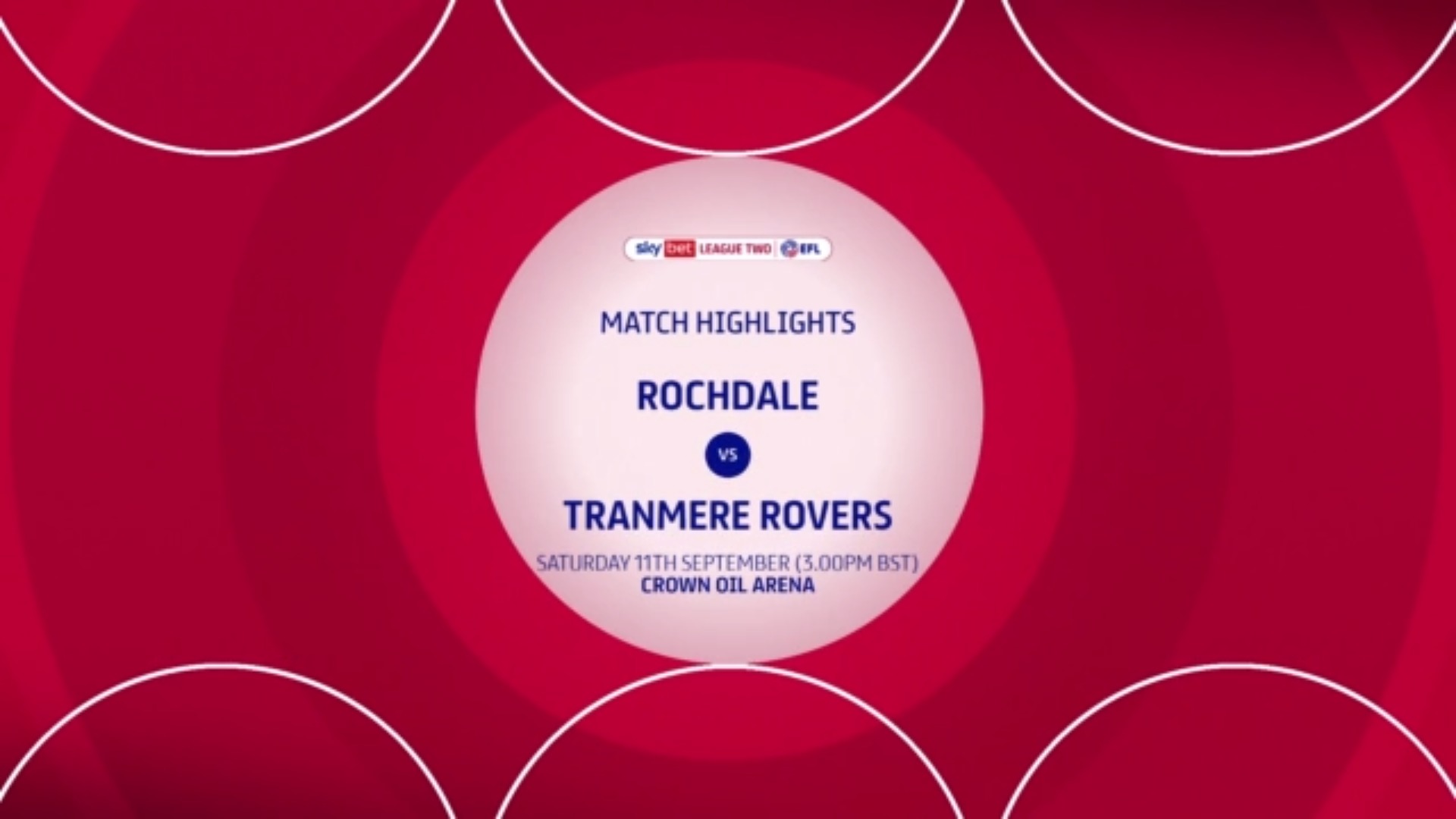 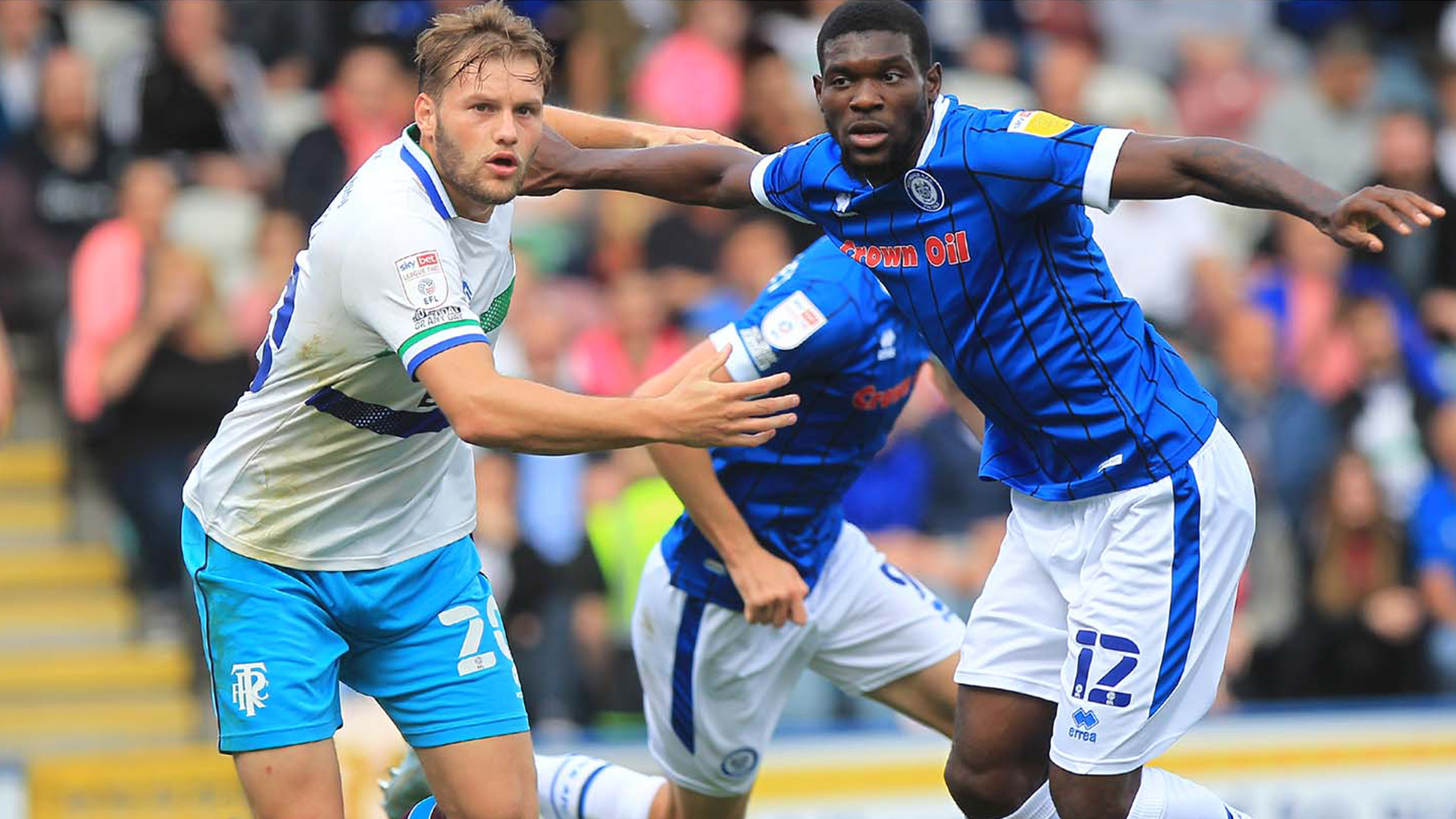