Supporters can purchase tickets for the game right up until kick-off via our online ticketing website.

For all the information you need to make the most of your visit to the Crown Oil Arena on Tuesday, click HERE.

The gaffer confirmed after Saturday's game that Tahvon Campbell and James Ball will miss the remainder of the season through injury.

Read what Carlisle's Assistant Manager Gav Skelton had to say ahead of the game HERE.

Supporters in the UK & Ireland, as well as overseas supporters, can watch Tuesday's match live on iFollow! 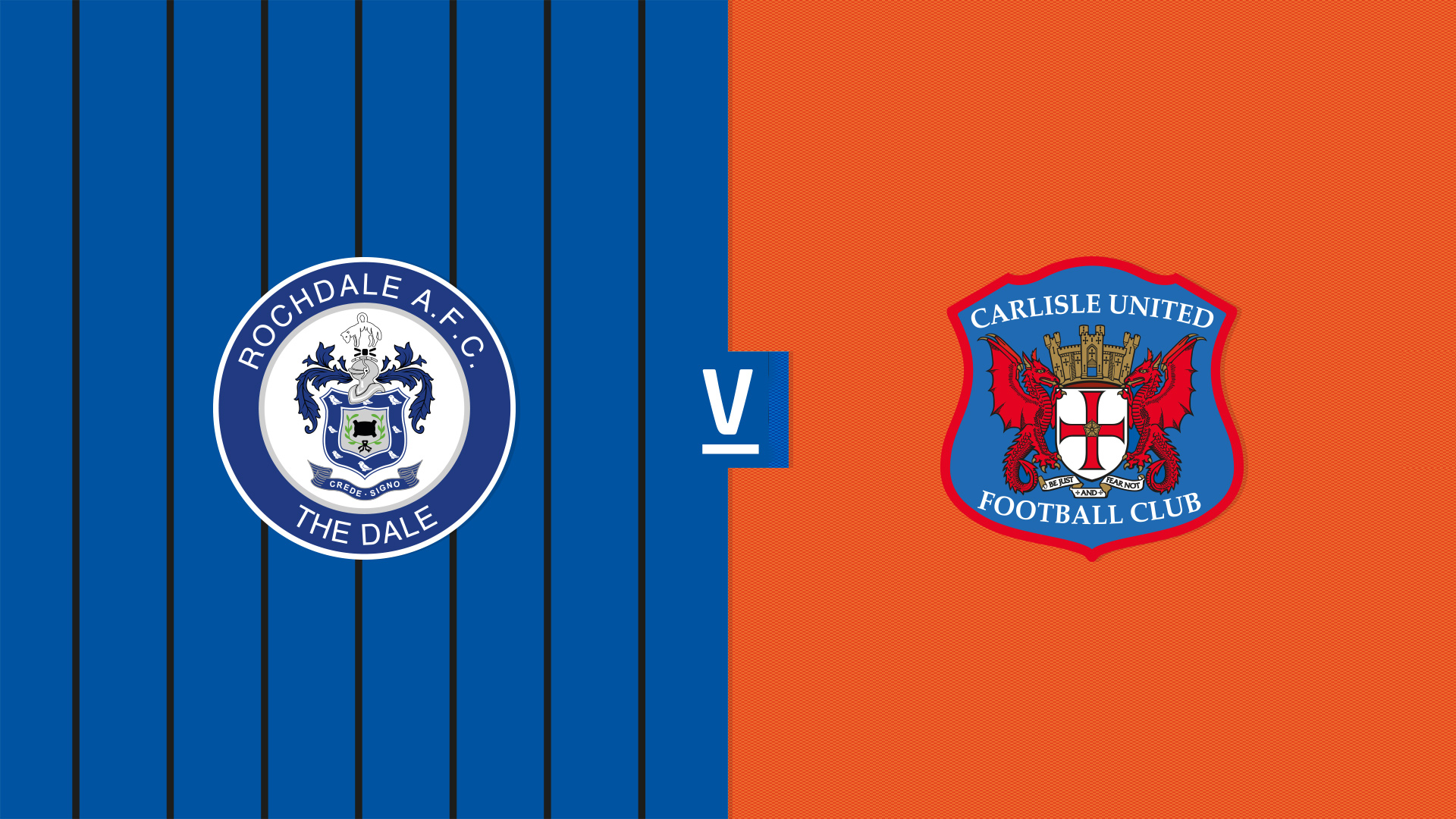 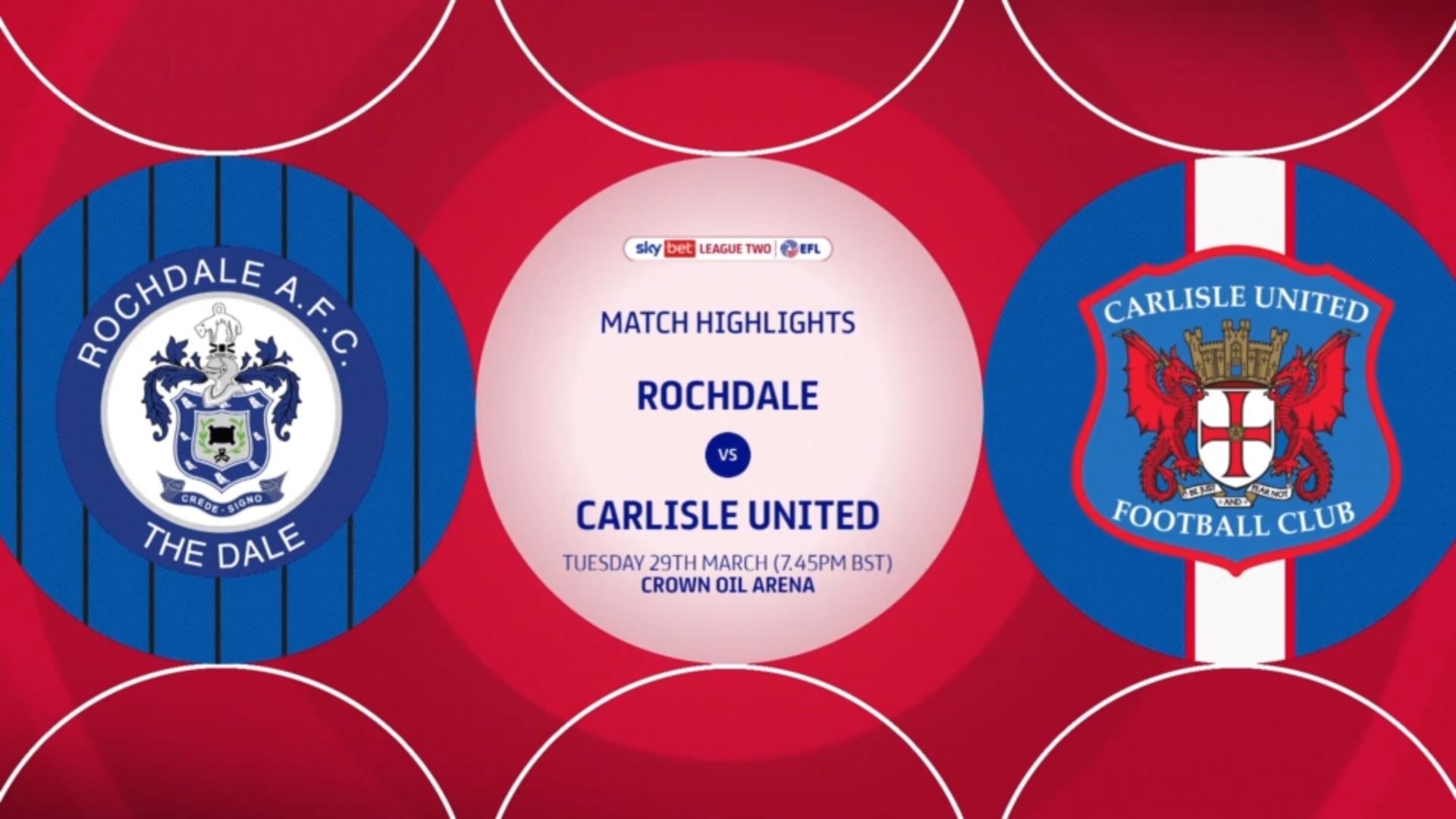 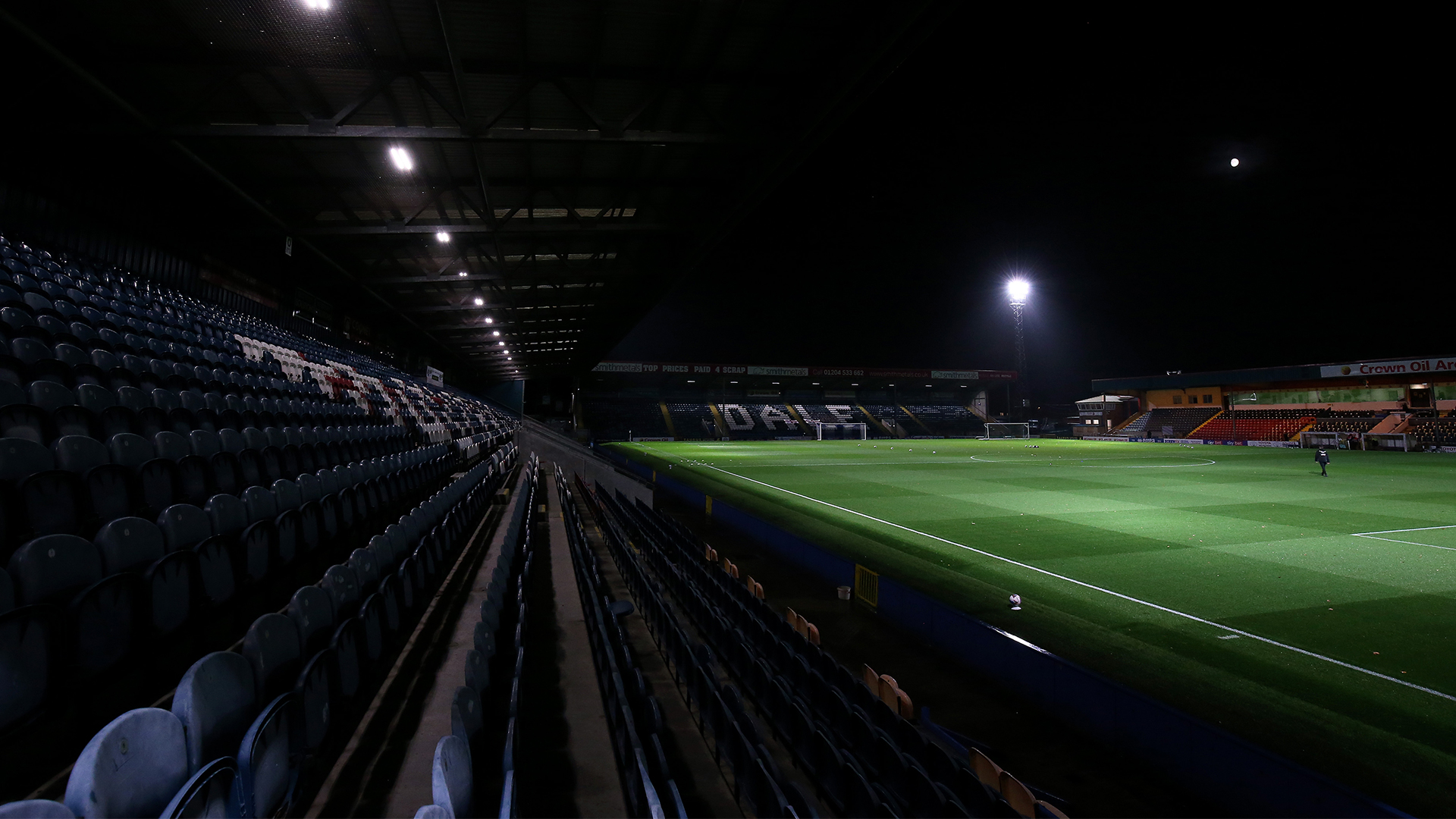