Harrogate were beaten 3-1 at home by Crawley Town, following a 2-0 win over Bradford City at the weekend.

For all the information you need to make the most of your visit to the Crown Oil Arena on Saturday, click HERE.

Dale are expected to be without Paul Downing, who suffered a groin injury in the midweek game at Forest Green Rovers.

Luke Charman missed training on Thursday with a bang to his knee, but the gaffer is hopeful he will be available.

Jimmy Keohane returned to full contact training during the week but Stockdale says he will take a couple of weeks to get back up to speed following his lay off.

Click HERE to hear what Harrogate manager Simon Weaver had to say ahead of the game.

Tune in to Saturday's game live on iFollow!

Fans in the UK & Ireland can listen to live commentary, whilst supporters overseas can watch the full 90 minutes. 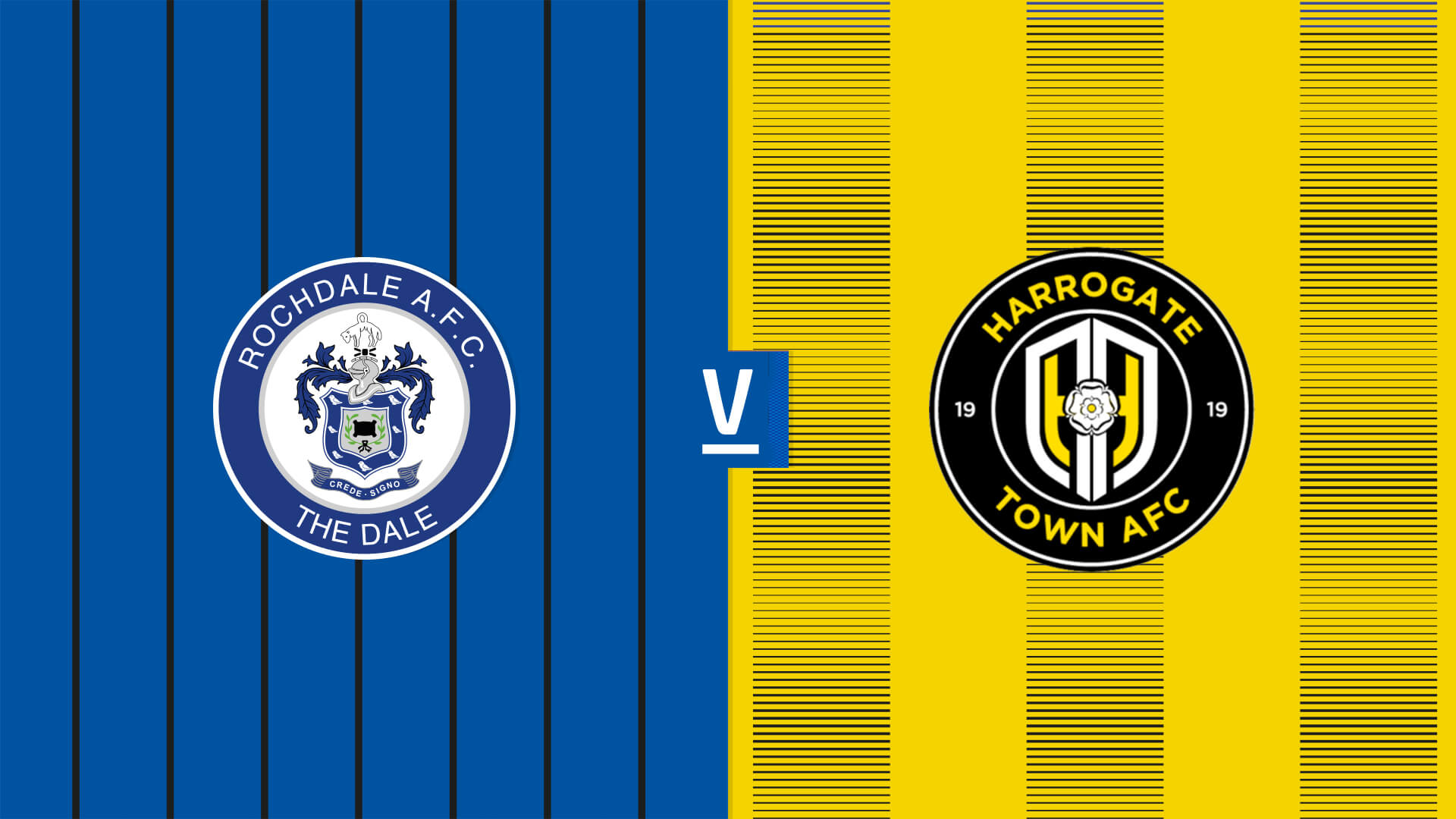 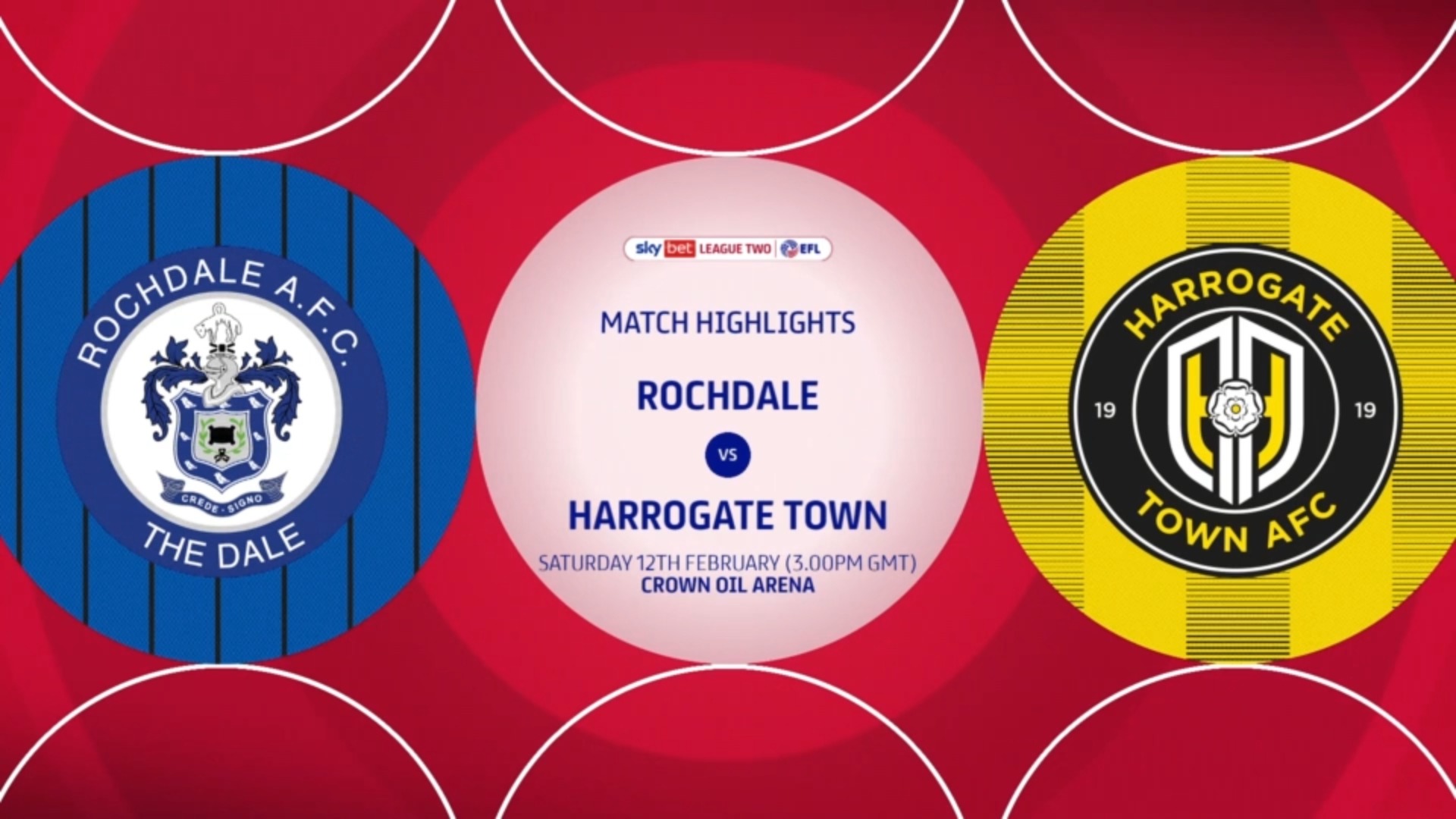 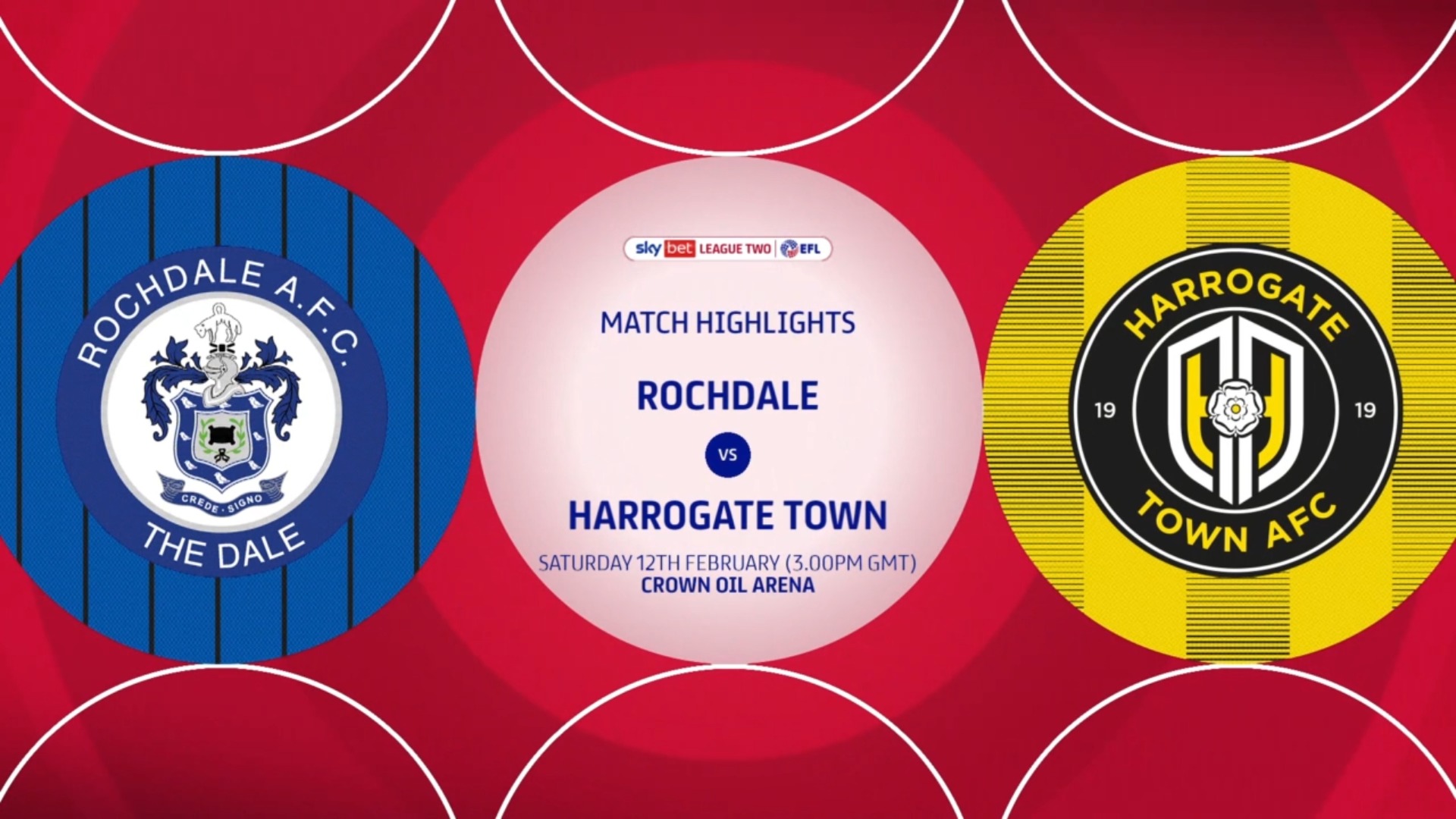 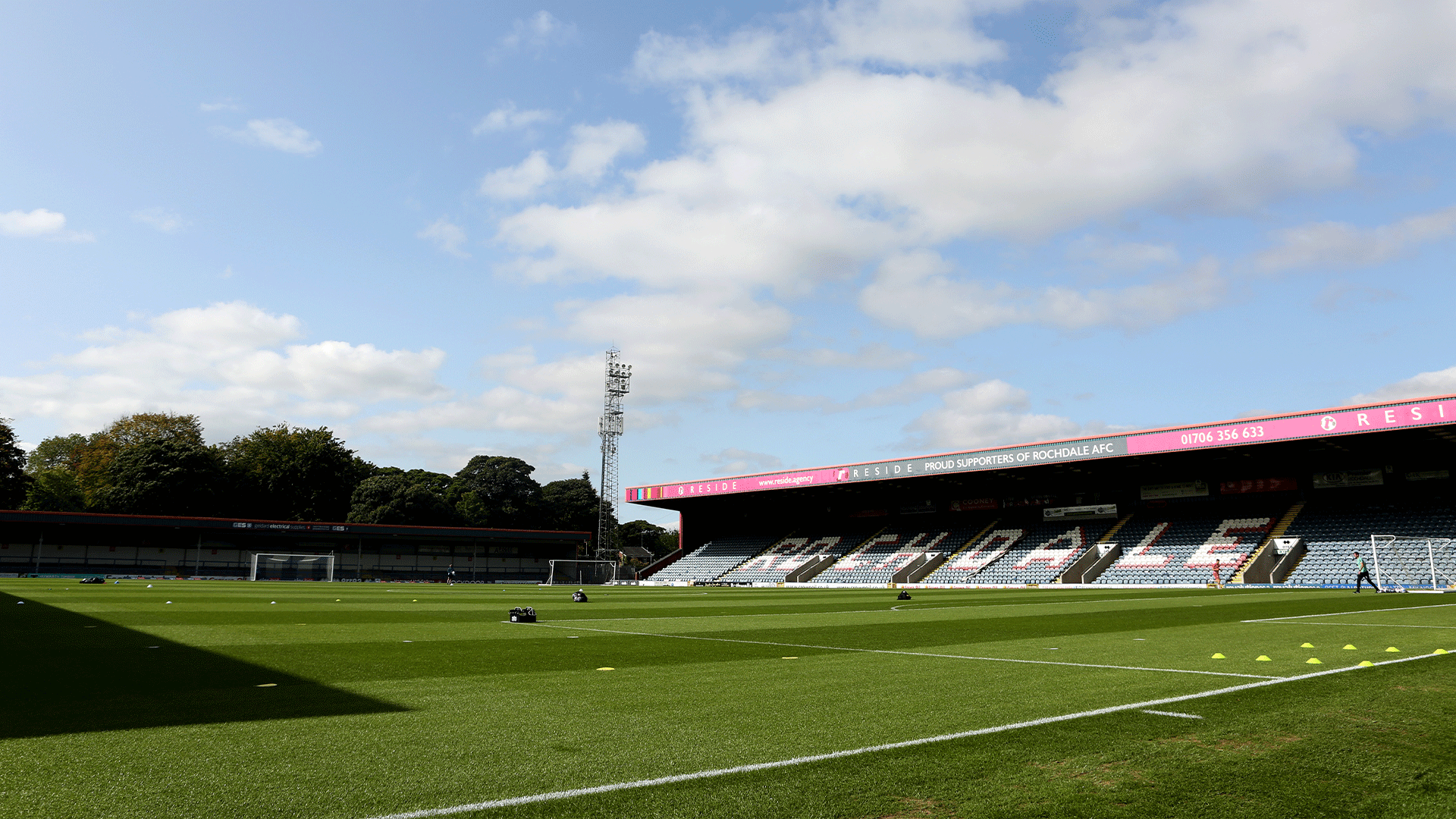