Dale return to league action with a midweek trip to the north east to face Hartlepool United.

Robbie Stockdale's men are eight games unbeaten in the league and were unfortunate to be knocked out of the Emirates FA Cup by League One Plymouth Argyle on Sunday.

Pools were 1-0 winners over Lincoln City in FA Cup, in manager Graeme Lee's first game in charge of the club, and are currently 17th in the league table, four places but just one point behind Dale.

Dale supporters can pay on the night at the Suit Direct Stadium.

Click HERE for full details on prices and where to buy from on the day.

Manager Robbie Stockdale spoke to the club’s website ahead of the trip.

Brad Wade has been recalled from his loan spell at Guiseley following a goalkeeping injury in training, and will be in the matchday squad for the game.

Other than that, Stockdale confirmed that there are no fresh injury worries ahead of the game.

Click HERE for a first time visitor guide to the Suit Direct Stadium.

Supporters in the UK & Ireland, as well as those overseas, can watch Wednesday's match live on iFollow Dale! 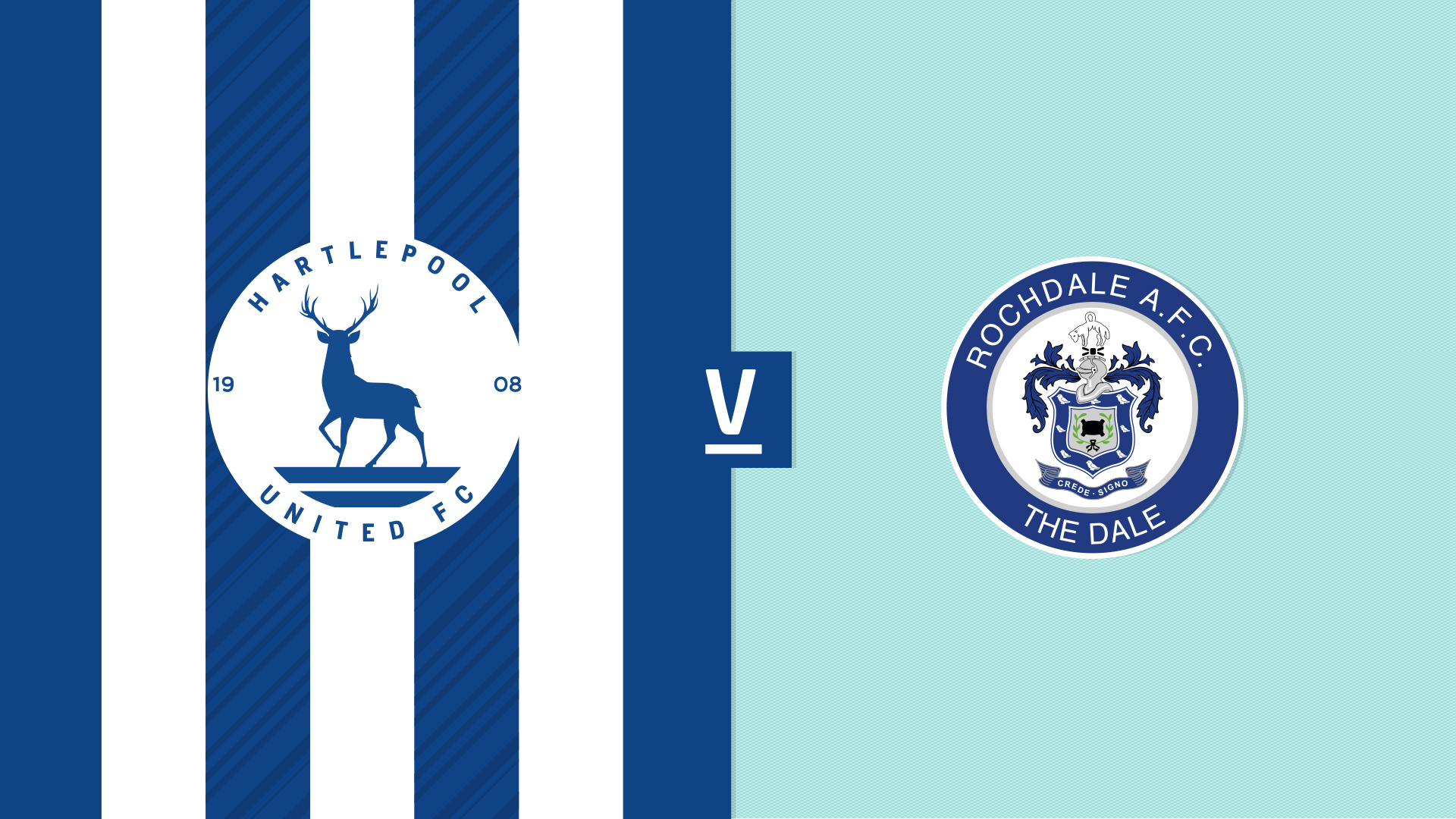 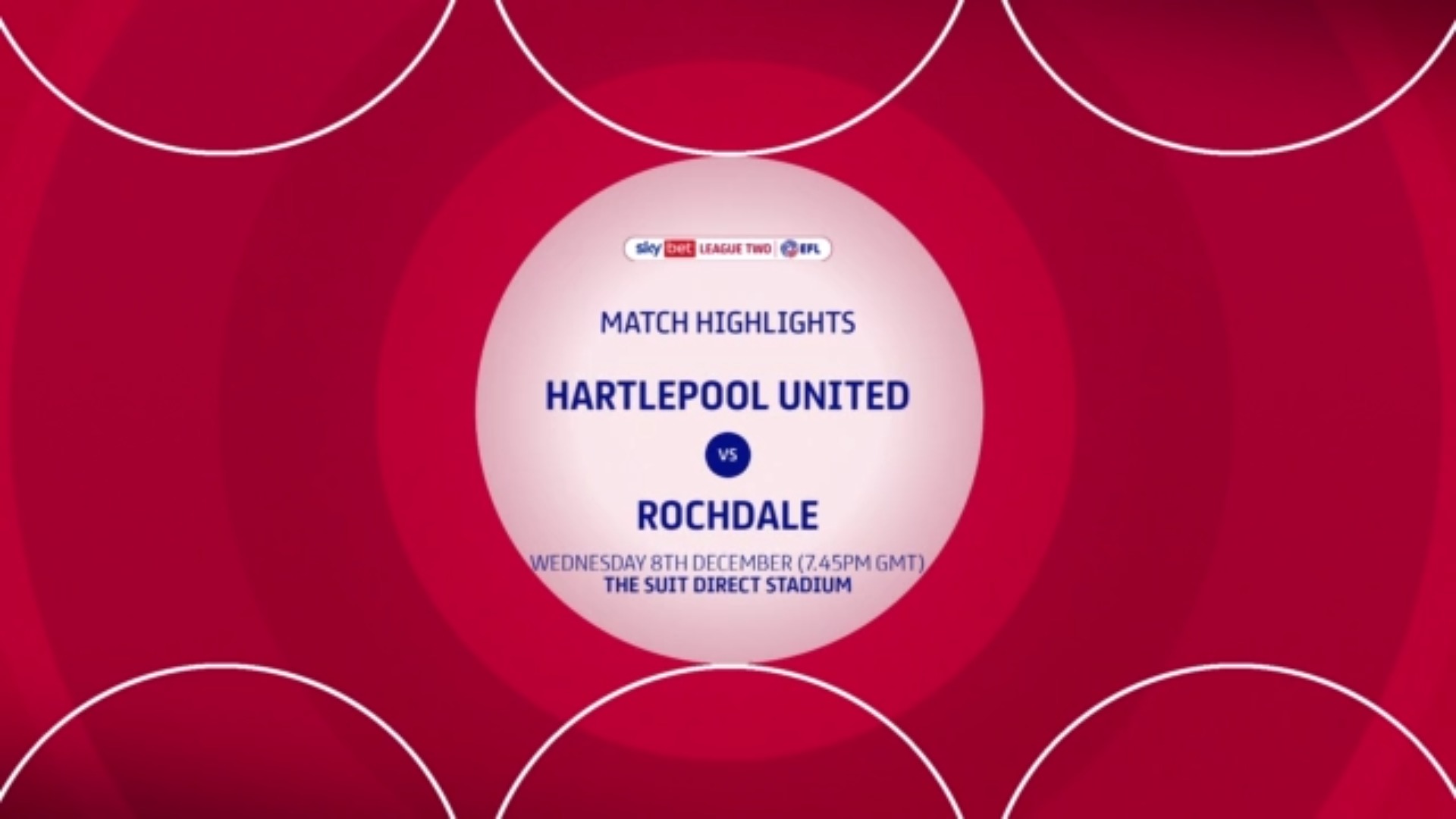 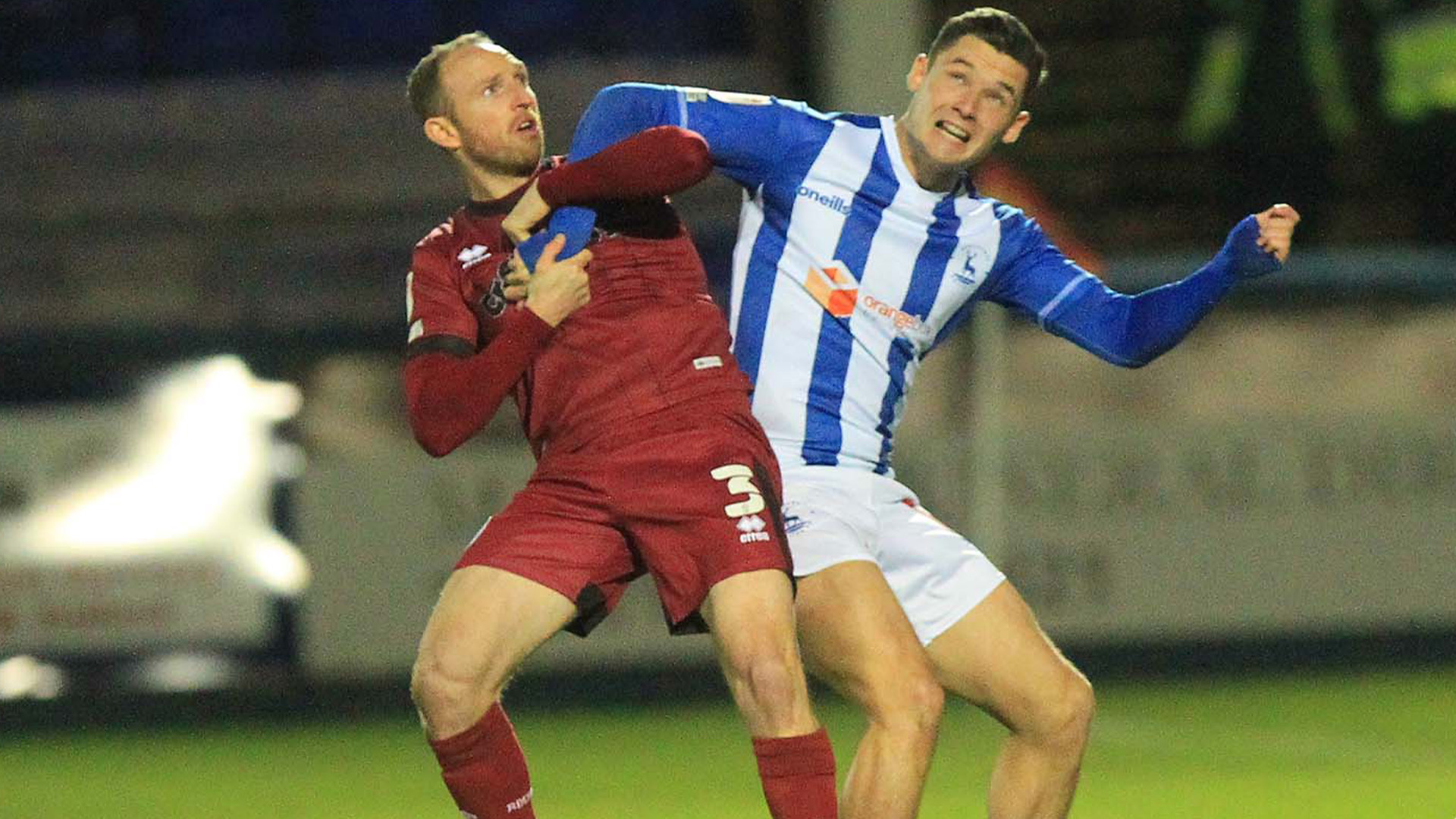