Rochdale secured three points from their opening group stage tie of the 2021/22 Papa John’s Trophy on Tuesday evening with a resounding 4-0 win over Liverpool’s under-21s at the Crown Oil Arena.

Liam Kelly broke the deadlock in the 34th minute with a stunning strike, before Corey O’Keeffe netted a second half brace to put Dale in complete control. Josh Andrews rounded off the scoring 12 minutes from time.

There were eight changes to the side that lined up against Colchester United on Friday evening, as Aidy White, Jim McNulty, Joe Dunne, Conor Grant, George Broadbent, Josh Andrews, Danny Cashman and Liam Kelly all come in to the starting line-up.

Liverpool tested first, as Tyler Morton forced Joel Coleman to tip his 20-yard strike over the bar. After the resulting corner was partially cleared, Matteo Ritaccio fired low past the upright.

Jack Bearne then did well to work himself into space but he could only curl his effort over the bar as the goal opened up.

Debutant Kelly produced a fine save from Harvey Davies with 25 minutes on the clock. White had whipped in a cross from the left which Corey O’Keeffe nodded back across goal for Kelly who strung the palms of the ‘keeper with a rasping drive, forcing him to push it up and over.

On the half hour, Coleman stuck out a low hand to deny Max Woltman’s low effort, as he diverted narrowly wide of the post.

After O’Keeffe’s cross was partially cleared as far as Kelly, who latched onto the end of it and curled his shot the top corner from 25-yards to open his Rochdale account on his debut in stunning style.

Conor Grant then curled a free-kick from range over the bar, before Dale were kept out by the woodwork in stoppage time. Broadbent had flicked on Kelly’s corner and Max Taylor saw his header denied by the post.

Rochdale doubled their advantage from the spot five minutes after the break.

After O’Keeffe was upended inside the area, the full-back took the resulting spot kick and fired low beyond Davies, who went the wrong way.

Dale’s first change of the game followed soon after the hour mark, when Kelly left the field to a standing ovation and was replaced by Ethan Brierley.

The young midfielder was involved in the action soon after his introduction, as he had a low effort held by the goalkeeper.

Rochdale were in on goal again moments later after Brierley found O’Keeffe who sent the ball in for Grant but he could only watch on as he turned ball straight into Davies’ hands from close range.

A second Dale substitution came in the 70th minute, when White made way for Jeriel Dorsett.

Sixty seconds later, O'Keeffe broke forward at pace from his inside own area and found Cashman, who fired over from the edge of the box.

It had been all Rochdale during the half and they extended their lead further in the 73rd minute - O’Keeffe with his second of the evening. He gets past his man on the right hand side and drove into the area, before firing into the far corner from an angle.

In a third and final change, goal scorer O’Keeffe made way for Keohane soon after.

In a rare foray into the Dale box, Liverpool’s Max Woltman curled an effort narrowly wide of the post, but still Dale came forward as they continued to dominate and, up the other end, Josh Andrews had a header held by Davies.

And the on loan Birmingham City forward netted Rochdale’s fourth of the evening in the 78th minute. Cashman raced forward from the halfway line before laying the ball off to Andrews, who found the far corner from just inside the area.

Before the game was out, Brierley struck narrowly wide of the post before being denied by the woodwork right at the death when he saw his powerful effort come back off the upright. 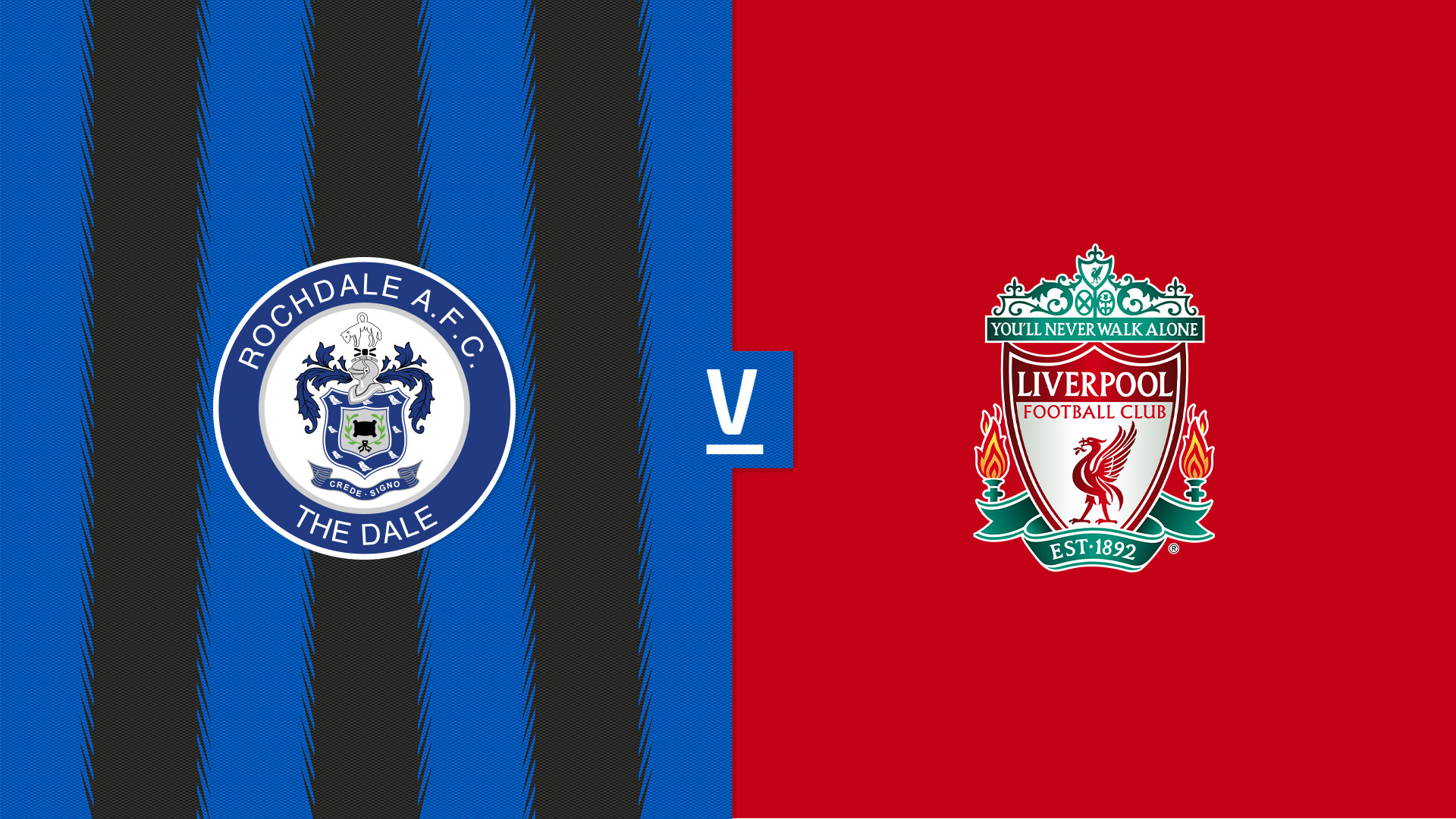 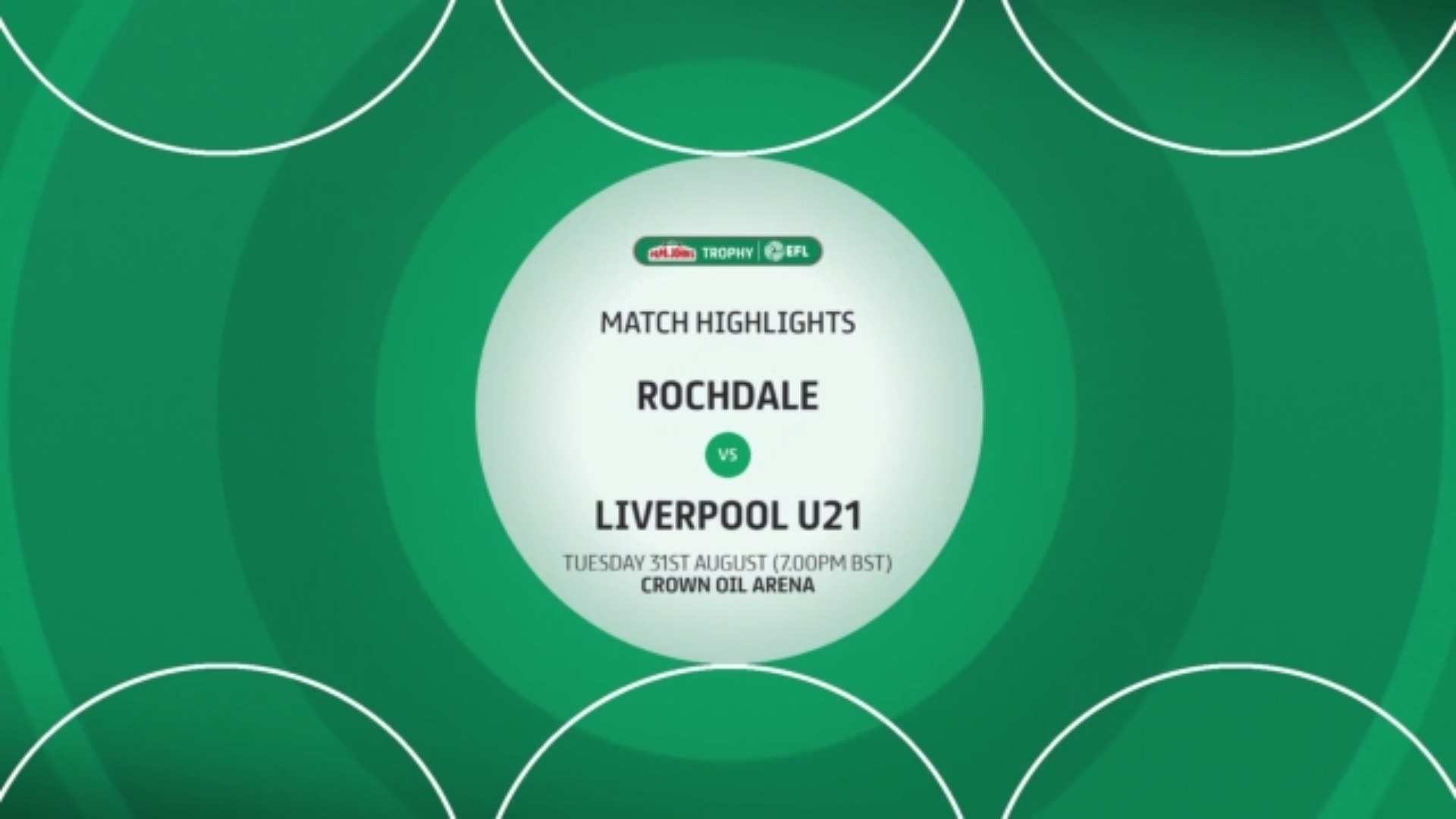 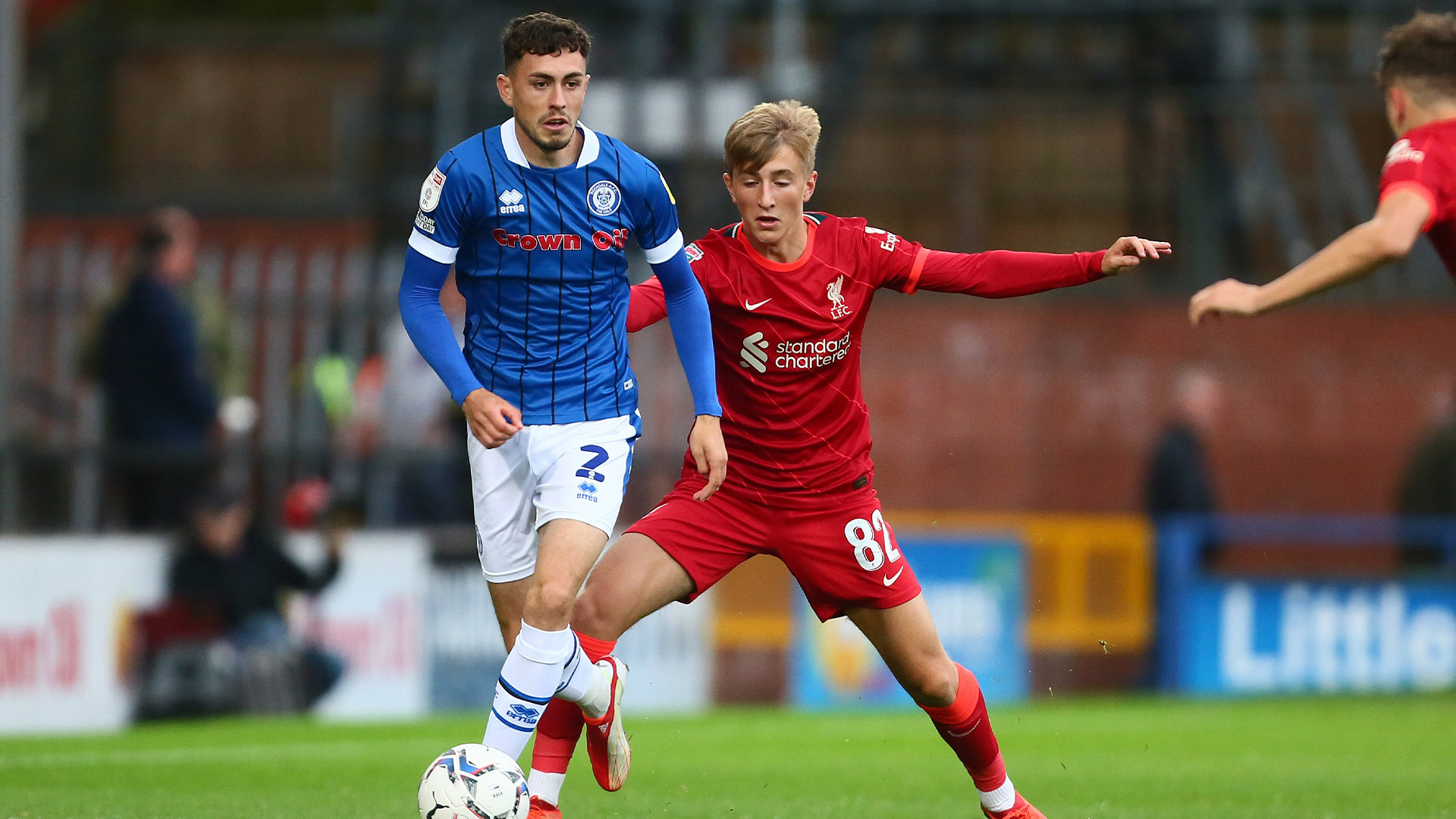