We celebrate our 100th anniversary of being a Football League member on Friday night!

Colchester United are the visitors to the Crown Oil Arena in Sky Bet League Two.

Dale have won back-to-back games on the road, over Northampton Town and Shrewsbury Town, whilst Colchester were 2-1 winners at Oldham Athletic last weekend.

Supporters can purchase tickets for Friday night's game right up until kick-off via our online ticketing website.

There is lots going on pre/post-match at Friday's game!

From 5pm there will be an outside bar on the Crown Oil Arena car park, with junior activities on the five-a-side pitch.

For all the information you need on admission details, activities pre/post-match and more, click HERE to read.

Click HERE to read what U's Head Coach Hayden Mullins had to say ahead of the game.

Can't make it to the Crown Oil Arena on Friday night? Supporters in the UK & Ireland can watch the game LIVE on iFollow Dale, in addition to fans living overseas.

Click HERE to purchase your £10 match pass now. Commentary gets underway at 7.35pm.

Rochdale secured a point at home from a 1-1 draw with Colchester United, on a night that marked Dale's 100th anniversary as a Football League club.

Jimmy Keohane netted a second half equaliser, after the visitors to the Crown Oil Arena had taken the lead through an own goal before the break.

There was one change to the side that lined-up against Shrewsbury Town midweek, as Alex Newby came in for Danny Cashman. Jay Lynch had been due to start the game but picked up an injury in the warm-up and Joel Coleman started his in place.

Dale were on top during the opening exchanges and had the first opportunity on goal, just a couple of minutes into the game. Abraham Odoh picked up a loose ball on the edge of the area and curled an effort narrowly over the bar.

Jimmy Keohane then drove into the area and dug a pass out o Corey O’Keeffe, who fired inches over on the turn.

Moments later, Aaron Morley crossed for Keohane at the back post, but he was unable to bring the ball under control and it bounced off him and behind.

And Odoh hit wide from 20-yards.

The U’s did threaten in flashes as they grew into the game, and shortly after the half hour, Sylvester Jasper struck an effort past the post from range.

Up the other end, Jake Beesley did well to keep the ball in play before finding O’Keeffe. He crossed to the back post for Keohane who struck into the side netting.

Brendan Wiredu then fired a volley well over from 25-yards, before the deadlock was broken with 40 minutes on the clock through an own goal.

Max Taylor’s back pass went beyond Coleman, to give the visitors the lead, against the run of play.

Colchester United tested first after the break, when Frank Nouble struck an effort wide of the post, but despite the early U’s threat, Rochdale went on take charge of the half.

After hitting the visitors on the counter-attack, Jeriel Dorsett clipped a ball to the back post, where Newby headed back across goal and just inches wide of the far post.

O’Keeffe then had a low shot well-held by Shamal George after driving forward.

And the deserved equaliser came in the 61st minute.

Beesley brought down a ball over the top and found Newby, who delivered low across the face of goal to the back post, where Keohane swept home.

Dale’s first change of the game came in the 65th minute, when Danny Cashman replaced Odoh.

Soon after, Wiredu headed narrowly over the bar, having risen highest to meet Charlie Daniels’ ball into the box.

A second Rochdale substitution followed, as Newby made way for Conor Grant.

With eight minutes left to play, there were big claims for a Dale penalty after O’Keeffe was bundled to the ground from behind, but the referee wasn’t interested in the appeals.

And in stoppage time, Coleman made a fine save with leg to deny substitute Gene Kennedy, who was in one-on-one. 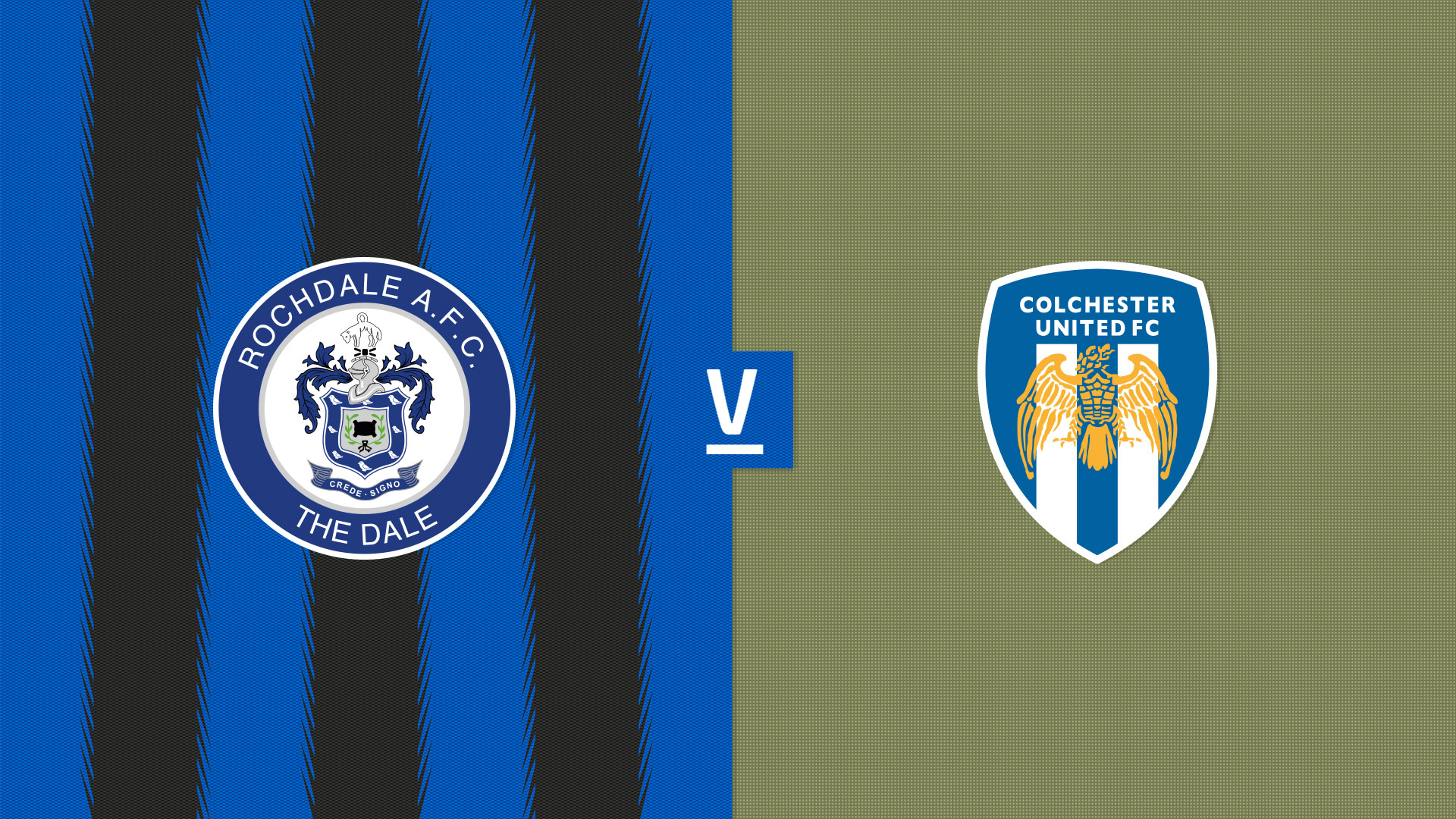 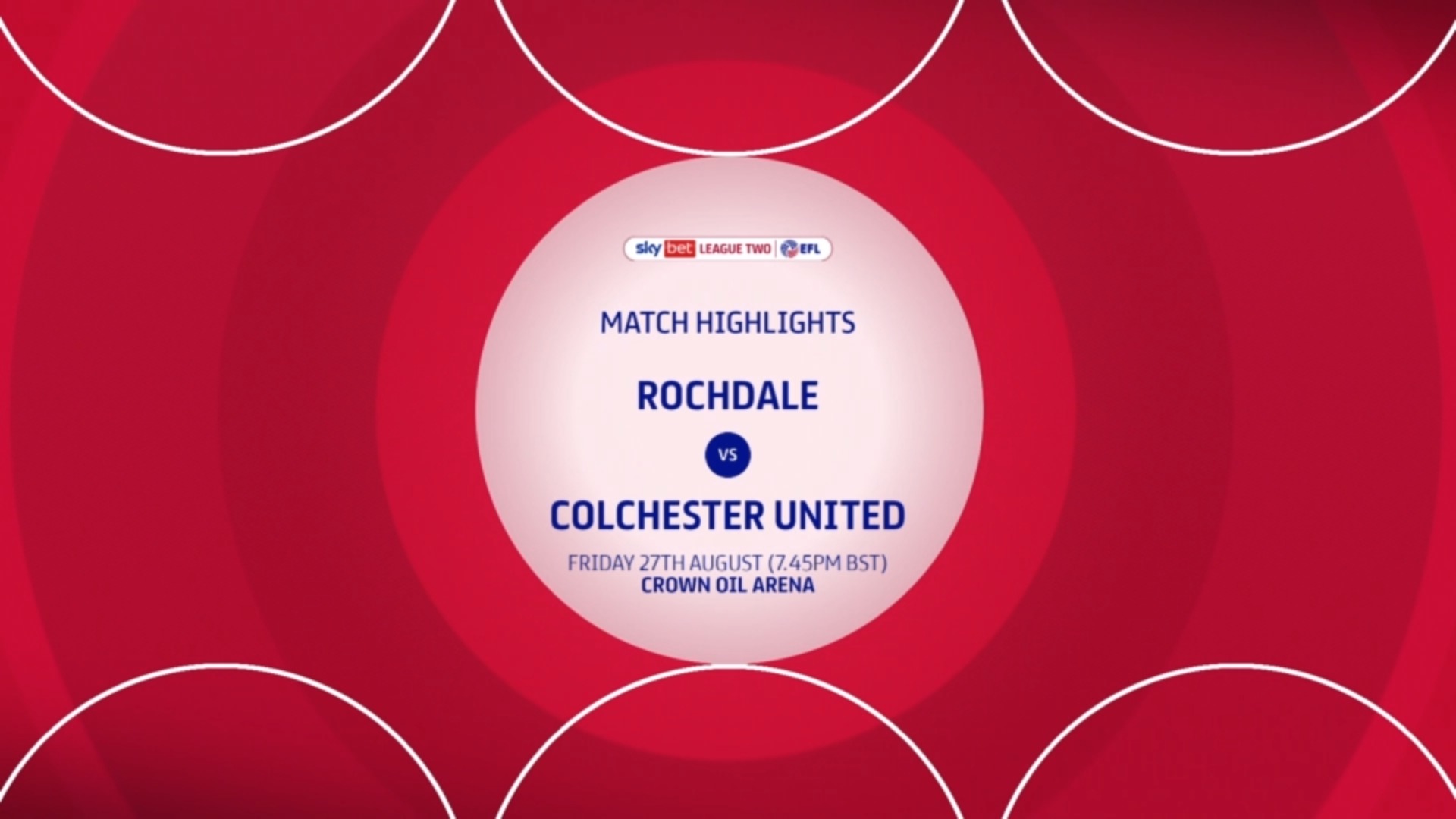 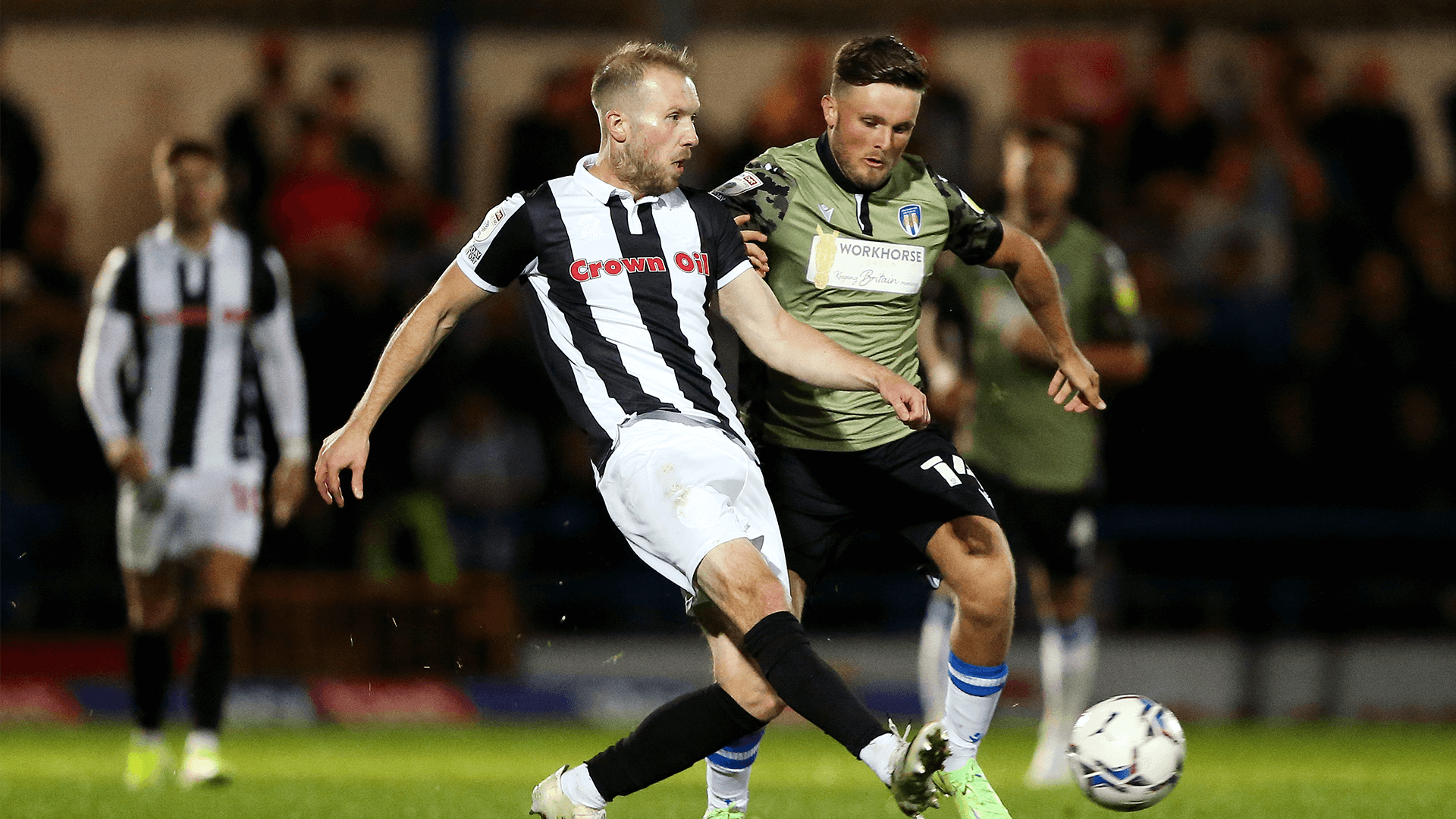