After over six months, we are back in Sky Bet League One action with a trip to Swindon Town on Saturday.

Dale's first two games of the season, in the Carabao Cup and EFL Trophy, resulted in two wins, over Huddersfield Town and Morecambe respectively.

Swindon were crowned champions of League Two last campaign, securing their return to the third tier of English football following three seasons out of it.

Under EFL rules, we cannot provide Season Card holders with a free pass for this fixture as it is away from home. Click HERE for full details.

Read what Brian Barry-Murphy had to say ahead of our opening league game HERE.

Free snippets and the full interview are also available to watch HERE.

Who remembers this stoppage time win over Swindon Town, back in October 2014? 🙌🔙#RAFC 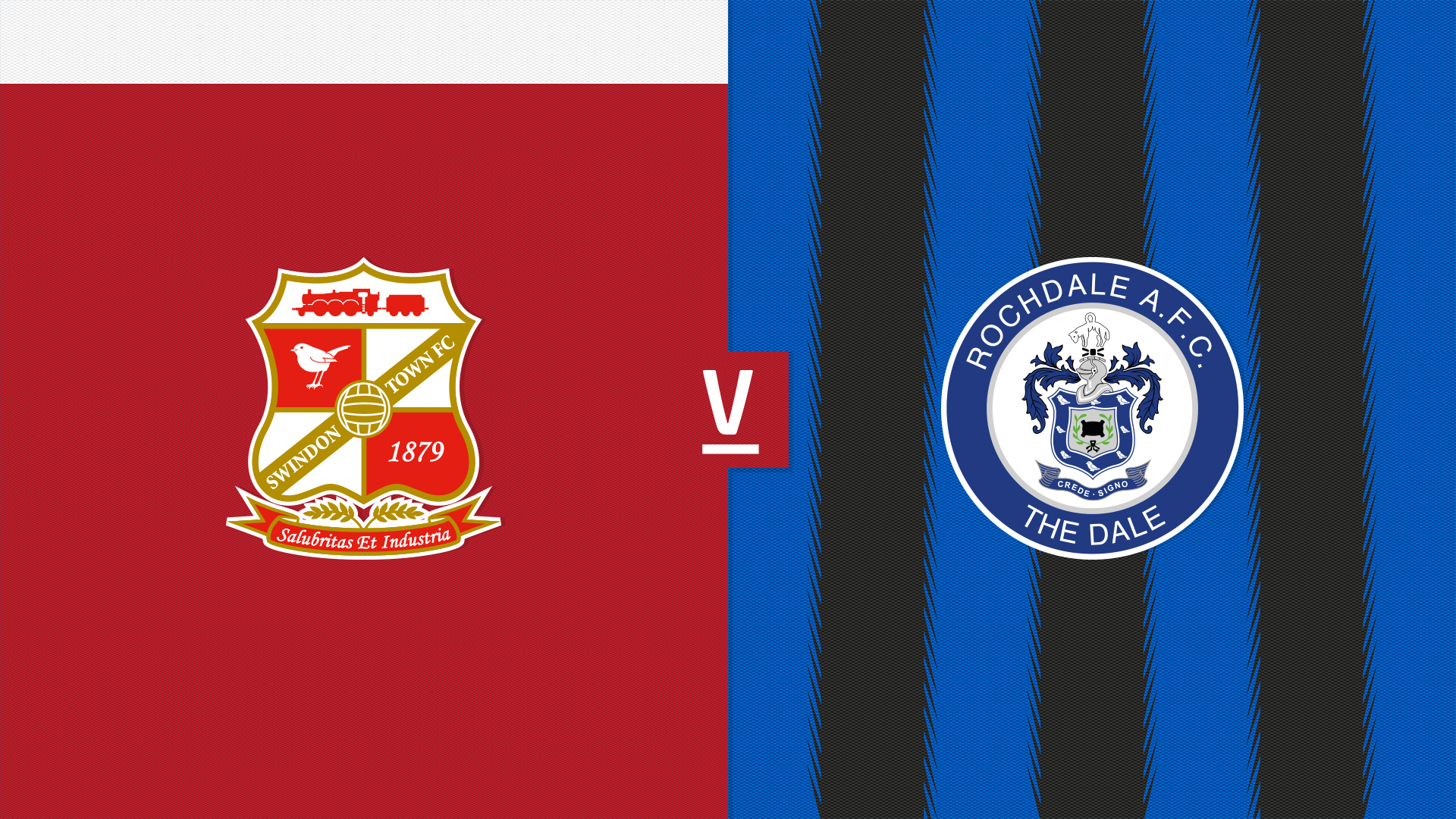 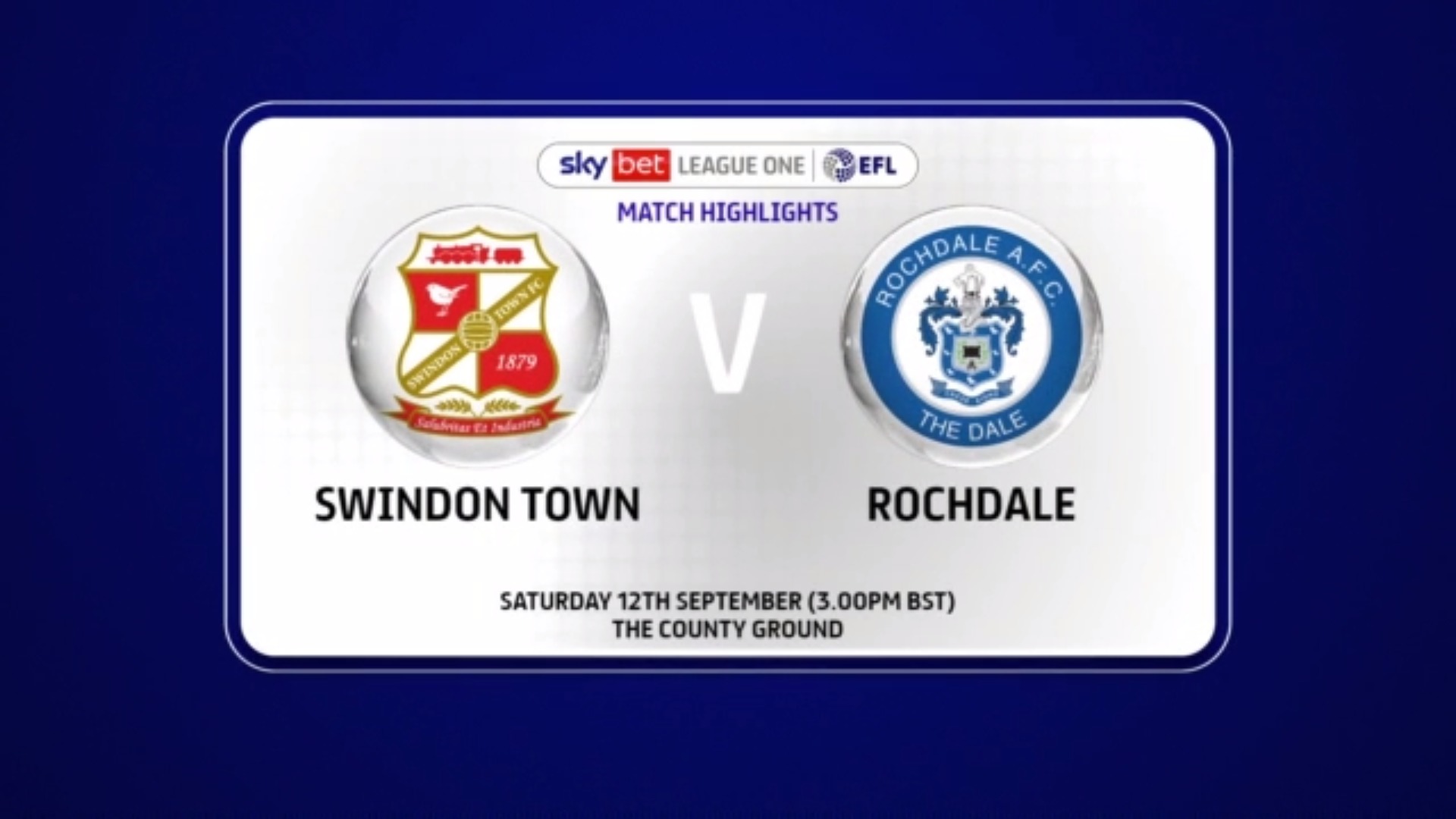 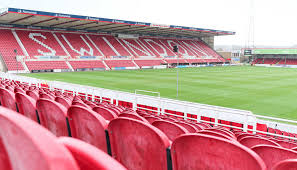