It's a return to EFL Trophy action on Tuesday night, as Dale take on Manchester United Under-21s at the Crown Oil Arena.

Brian Barry-Murphy’s men picked up all three points at Morecambe in their opening game, whilst United were emphatic 6-0 winners at Salford City.

Under EFL rules, Season Card holders are not entitled to a free match pass for the game, due to it being a cup competition.

Brian Barry-Murphy says the game will be an exciting challenge for his side. Read what he had to say HERE. 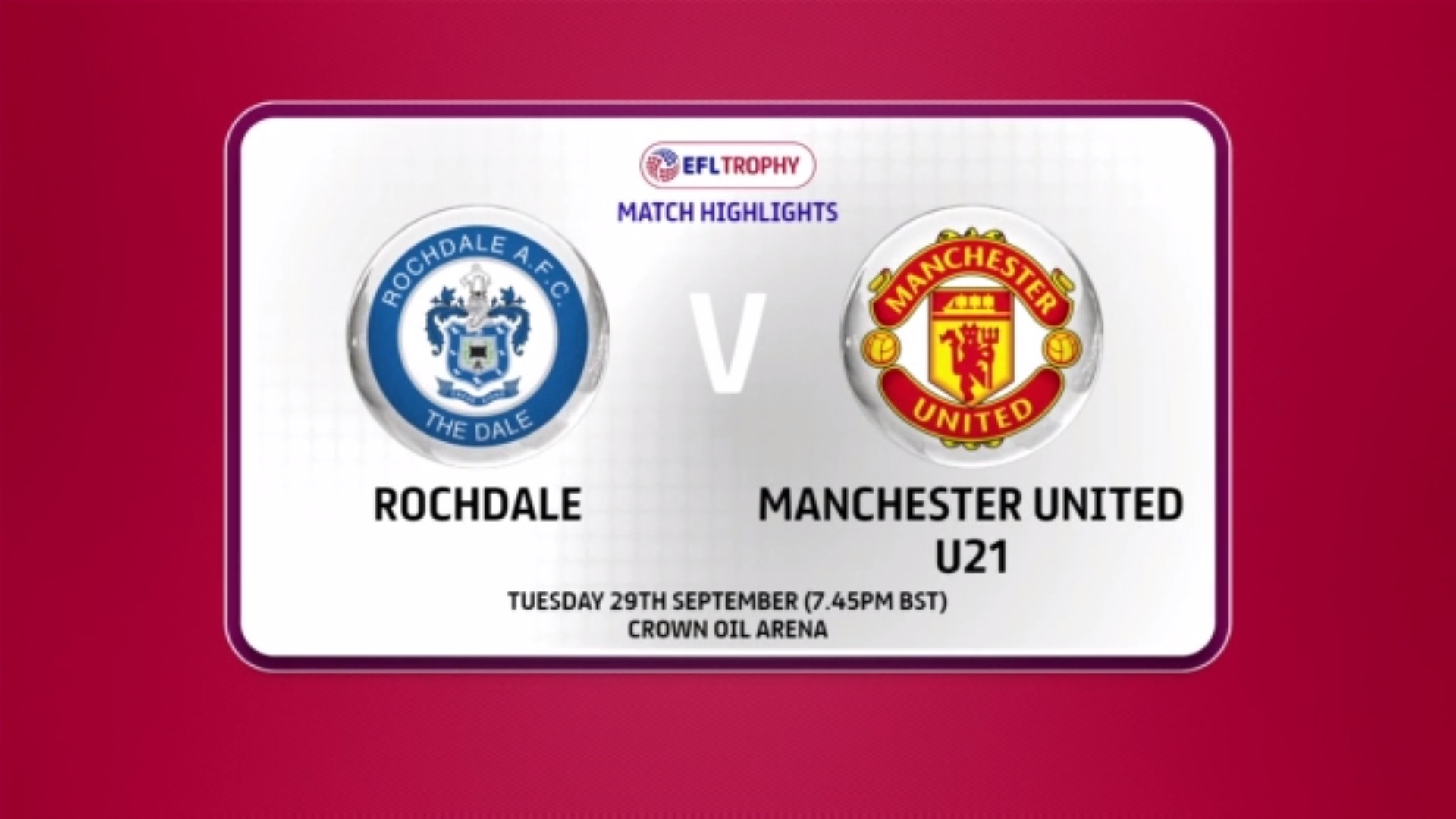 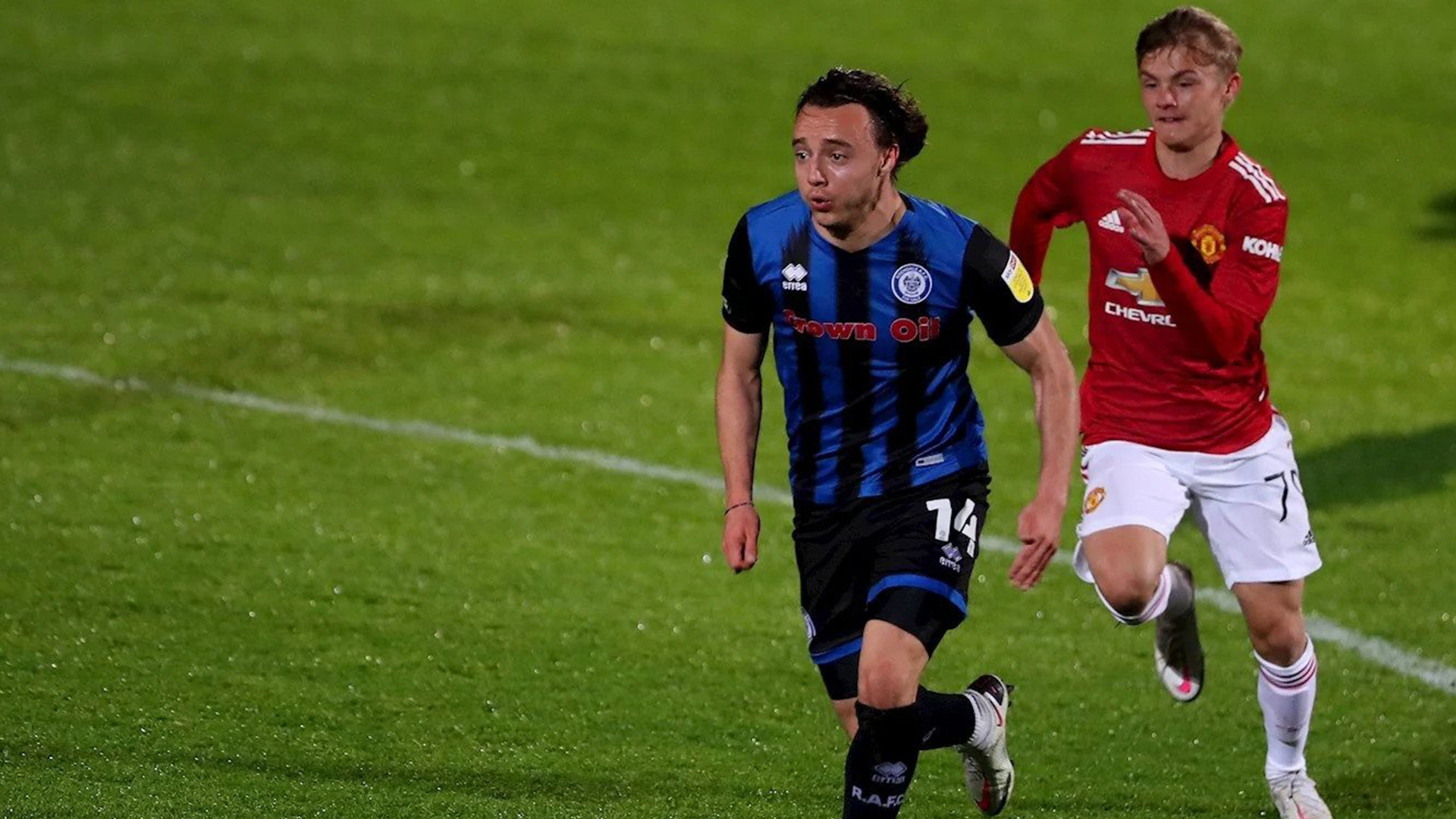 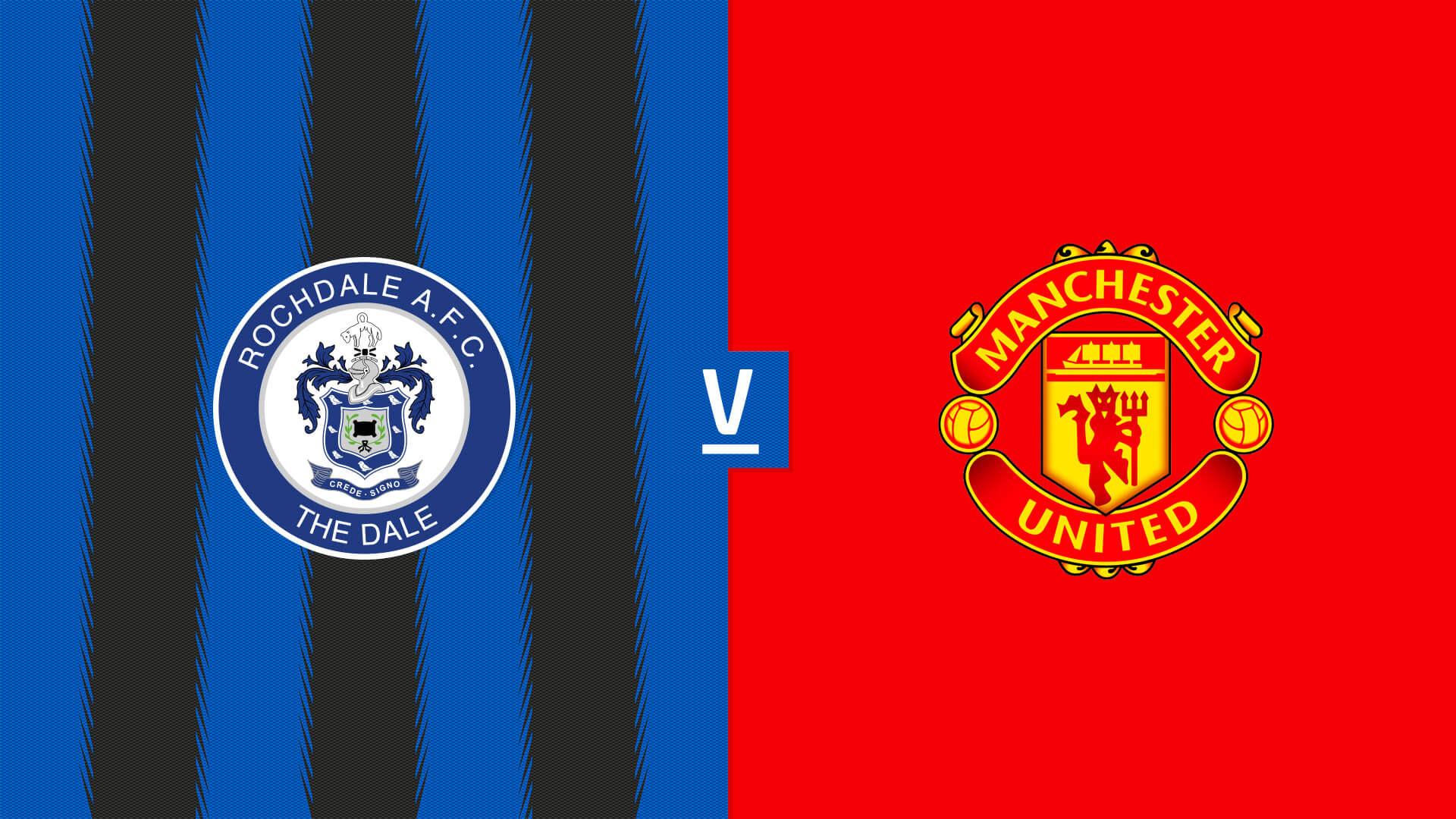