Dale’s unbeaten run came to an end with a 3-1 defeat at Oxford United on Tuesday night.

Elliot Moore opened the scoring shortly after the hour mark but Matty Lund equalised from the penalty spot before the break.

Olamide Shodipo put the hosts back in front just before the hour mark and Oxford wrapped up the three points with Moore’s second inside the final ten minutes.

Brian Barry-Murphy made one change to his side from Saturday’s 1-1 draw against Bristol Rovers, with Jimmy Keohane replacing Ryan McLaughlin.

Dale made a strong start, seeing the majority of the ball in the opening stages, with Ollie Rathbone’s effort deflected behind for a corner being the first real chance of the game 21 minutes in.

The hosts went straight down the other end with Dan Agyei seeing a shot deflected into the side netting, before Matty Taylor sent an effort wide from the edge of the area.

Jake Beesley forced Simon Eastwood into a fingertip save shortly before the half hour mark, when his effort on the turn may have been creeping in at the far post.

Oxford broke the deadlock in the 35th minute when a delivery into the area fell kindly for Moore, who somehow skewed an effort into the back of the net from just outside the six-yard box. There were claims for a foul on Dale stopper Gavin Bazunu, but the referee didn’t see any infringement.

Dale responded well and Keohane saw a shot saved by Eastwood, before they had a golden chance to equalise when Lund’s shot hit the arm of Josh Ruffels.

Lund stepped up to power the penalty home for his fifth of the season and restore parity before the break.

The second-half started evenly with Dale’s first chance coming 12 minutes in, when Jimmy Ryan’s shot from distance was spilled by Eastwood, with Beesley placing his follow up wide.

The hosts took the lead for a second time in the game when a low ball in from the right fell for substitute Shodipo, who found the far bottom corner with a first time finish.

Ruffels fired a left foot effort wide from distance after hour mark, before Morley sent a left foot cross into the Oxford area which dropped inches wide of the far post.

McLaughlin replaced Keohane midway through the second period in Dale’s first change, shortly before Bazunu made a save with his legs from Sykes’ low effort from a tight angle.

Fabio Tavares and Matty Done were also brought on as Dale looked for an equaliser, but it was the hosts who grabbed the next goal which ultimately sealed the points, when Moore powered a header home from an out swinging corner. 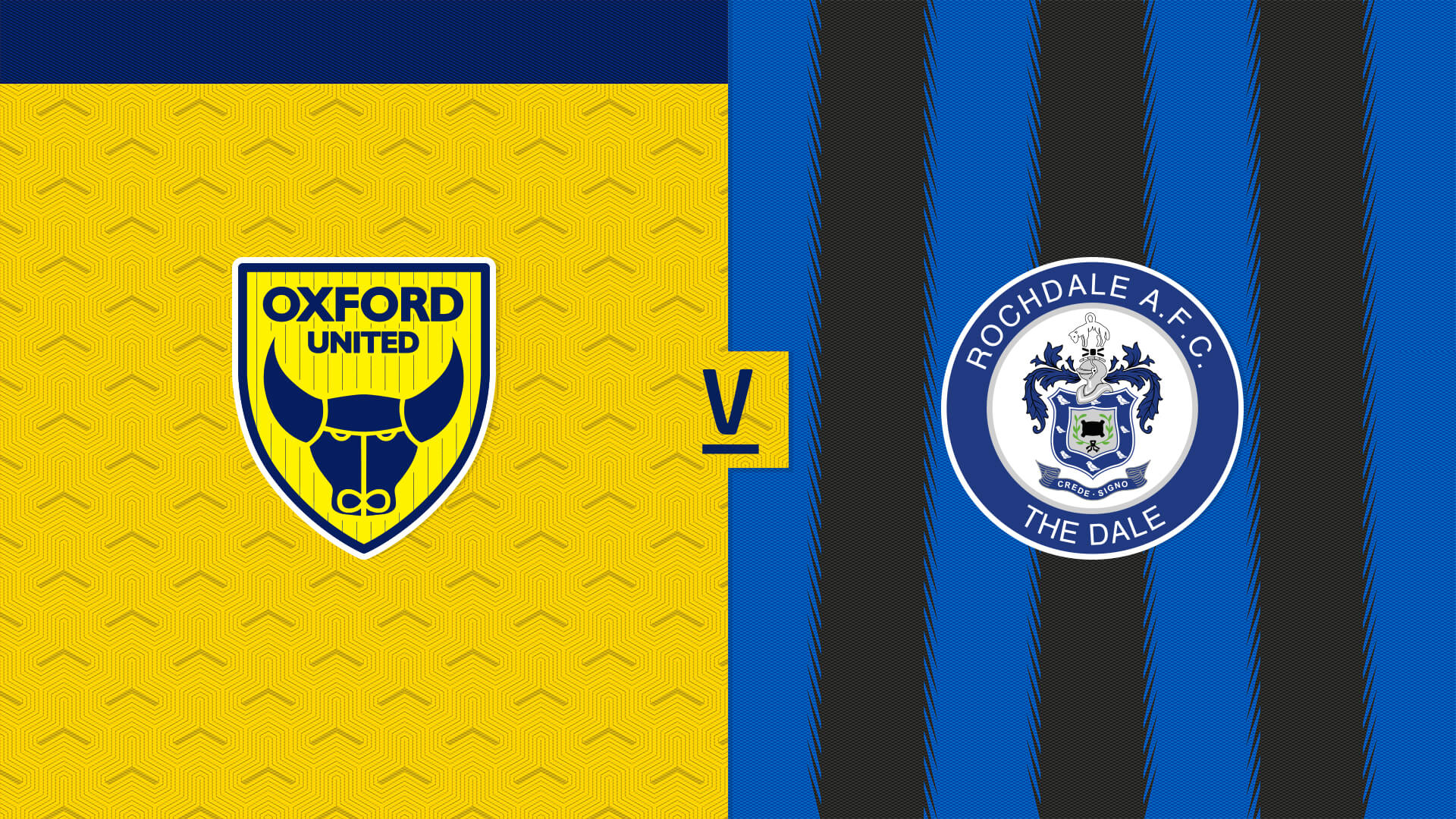 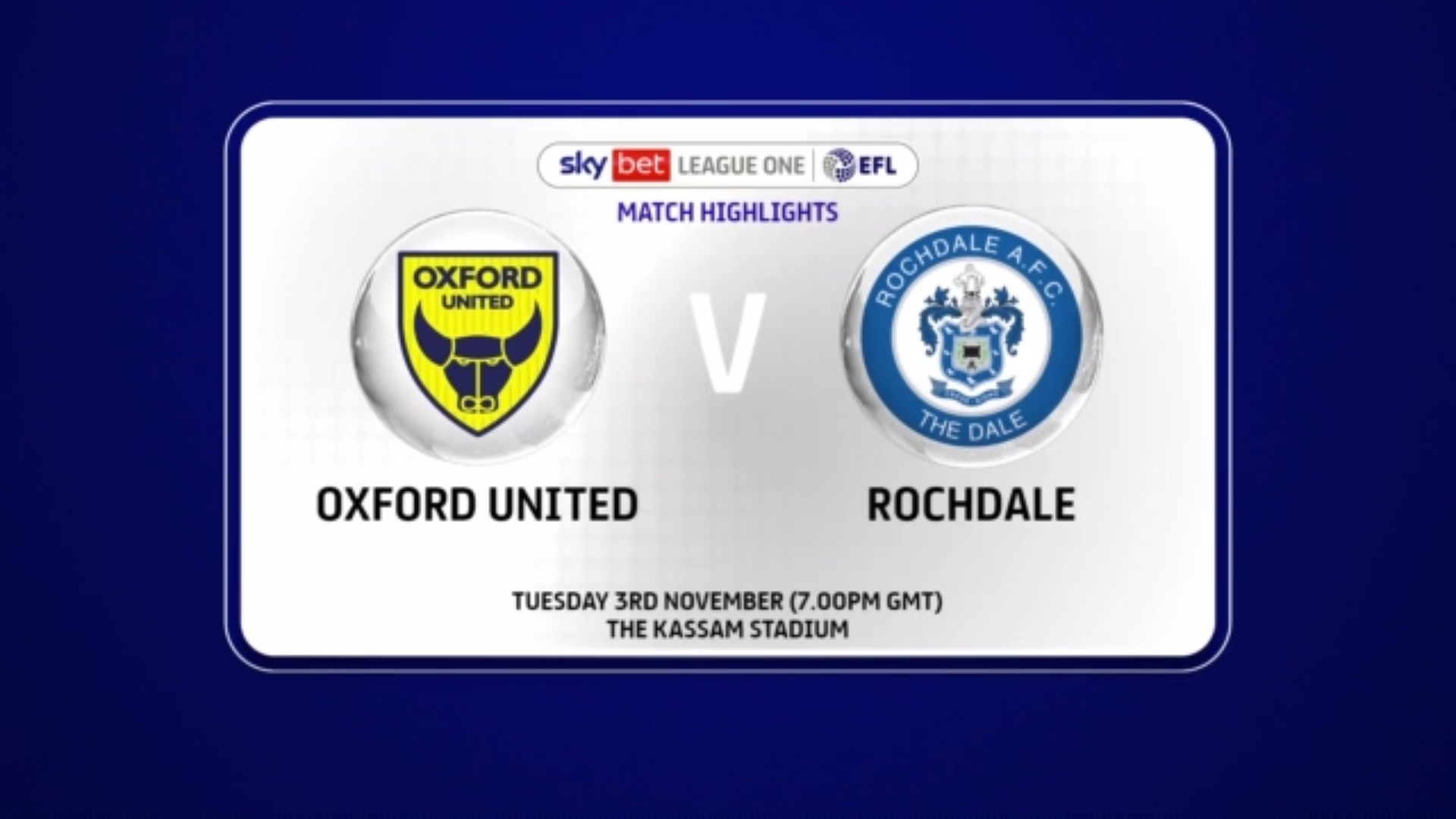 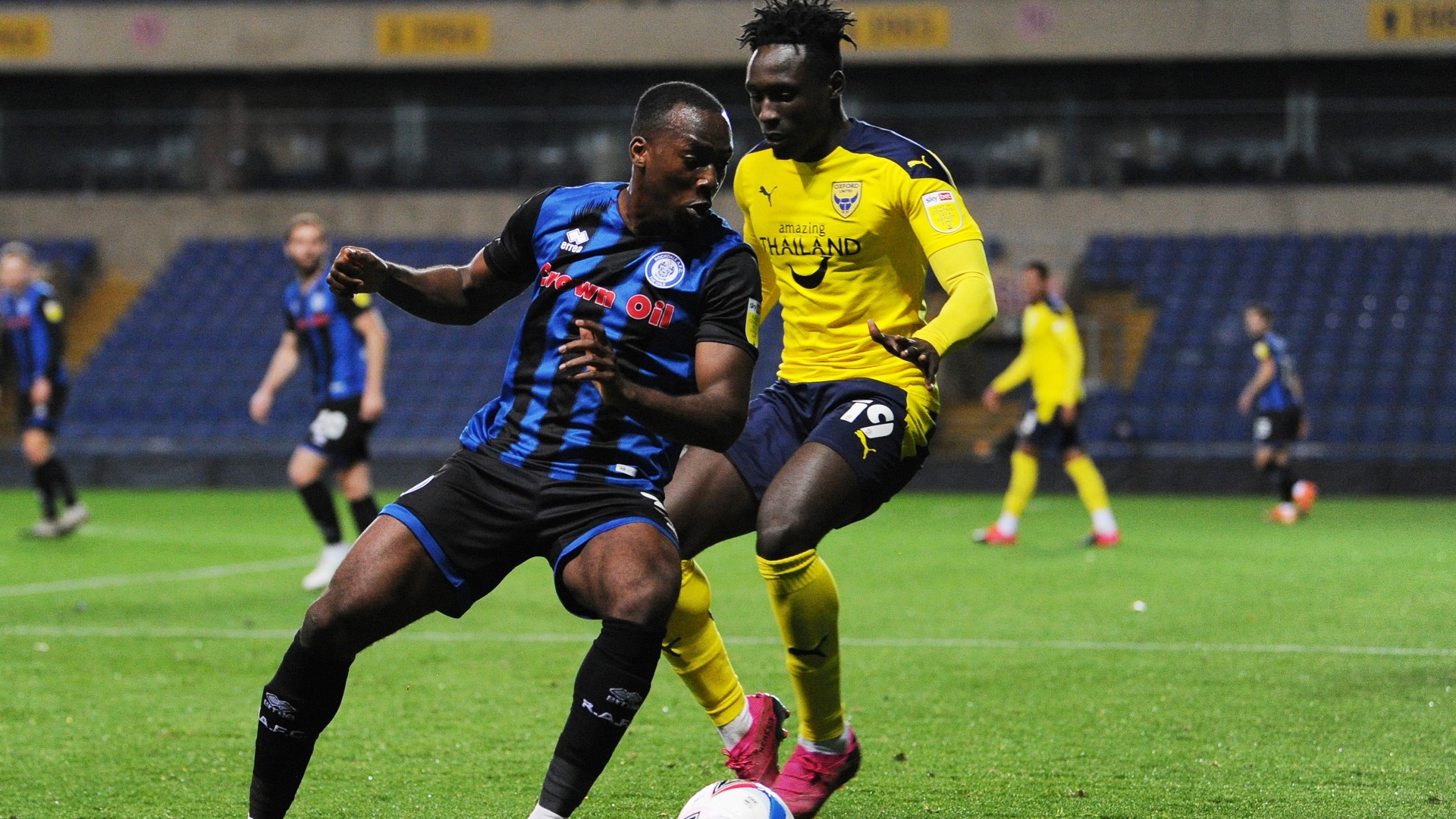