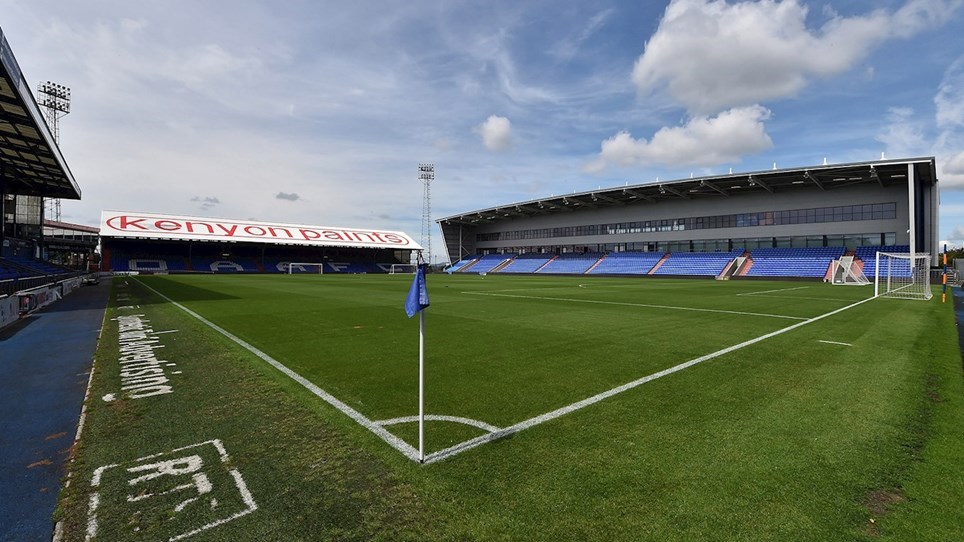 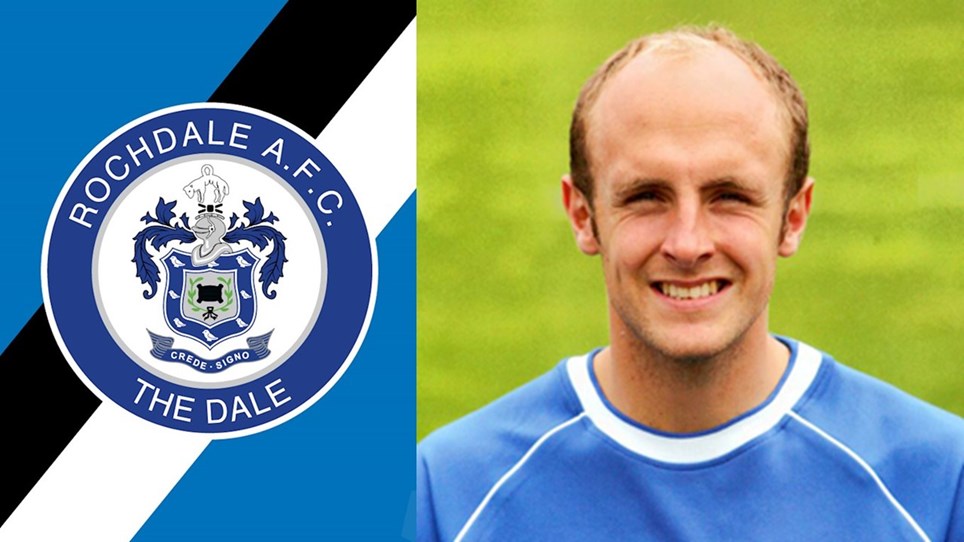 Rochdale claimed the Ernie Cooksey Trophy with a 3-2 win over Oldham Athletic at Boundary Park.

Dale raced into a 2-0 lead thanks to goals from Matty Done and Jimmy Keohane, but the hosts levelled the scoring before the break, with goals from Mohammed Maouche and Tom Hamer.

The second-half didn’t provide much by way of chances and looked to be heading for penalties, until substitute Ian Henderson’s smart finish found the bottom corner to seal the win.

Rochdale went 2-0 up within the opening 11 minutes of the game.

Matty Done put Dale ahead with just seven minutes on the clock. Calvin Andrew beat the offside trap to latch onto the end of a superb diagonal ball forward from Jim McNulty, and he delivered low into the area for Matty Done to slide in and turn the ball home from close range.

Four minutes later, Jimmy Keohane doubled Rochdale’s advantage after rounding off a fine team move. Callum Camps back-heeled the ball to Andrew, who then did the same to find Keohane, and he took a touch before leaving the goalkeeper rooted to the spot with a low shot from 20-yards into the bottom corner of the net.

Soon after, Rhys Norrington-Davies, after a driving run up the left, saw his shot from 25-yards narrowly fly over the bar, while Brad Wade held a low strike from Mohammed Maouche.

With quarter of an hour played, Dale nearly added a third. Wade played the ball out quickly and Ryan McLaughlin's low cross from the right was just inches away from being turned home by Camps.

Keohane then had an effort held by Gary Woods in the Oldham goal before the hosts halved the deficit in the 27th minute.

A ball into the area inadvertently ricocheted off an Oldham man and then Delaney, taking it into the path of Maouche, who sent a snap-shot into the roof of the net from eight-yards.

They found the equaliser five minutes later, when a diagonal free-kick to the back post was sent back across goal and into the path of substitute Tom Hamer, who slotted home from close range.

Soon after, Done had a couple of opportunities to restore Dale’s lead. Firstly, he quite couldn’t make contact with Dooley’s lofted ball into the six-yard box, before having a low shot well-held by Woods.

In stoppage time at the end of the first half, Wade pulled off a great save to tip a powerful Iacovitti effort from an acute angle over his cross bar.

There was one change for the start of the second half, as Josh Lillis replaced Wade in the Rochdale goal.

Opportunities were few and far between compared to the first 45, with the most notable effort on goal coming just before the hour mark, when Lillis punched behind a long-range shot from Zac Mills.

In the 68th minute, Smith and MJ Williams had efforts blocked, and as the ball fell to Camps 20-yards from goal, he struck a half-volley narrowly wide.

With almost Henderson’s first touch, Dale retook the lead. Smith found Pyke inside the area, whose reverse pass across goal into the path of Henderson was touched home by the Dale skipper from eight-yards out.

The final chance of the game fell Oldham’s way, when Iacovitti’s header from a corner was turned over the bar by Lillis.